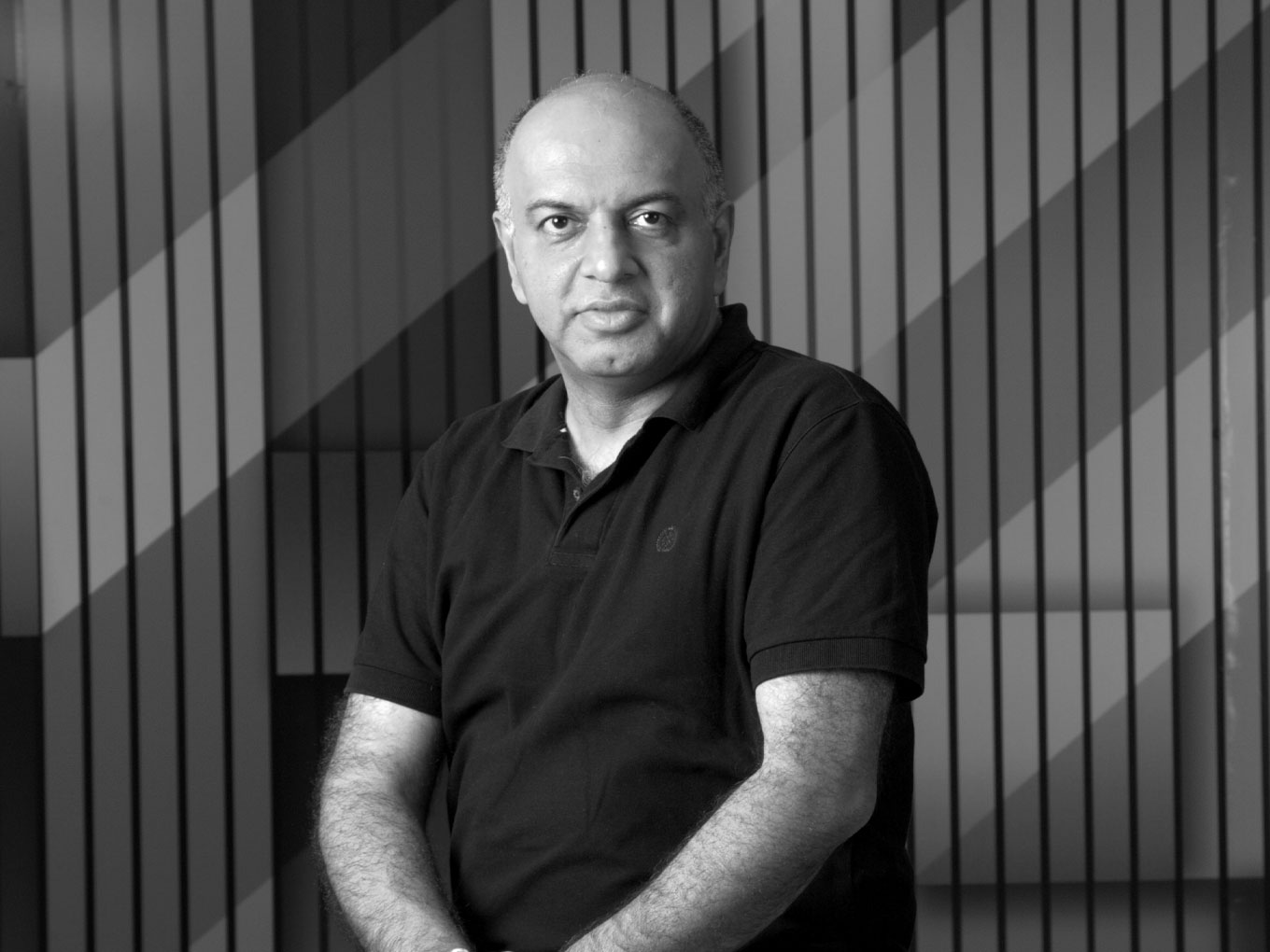 Studies reveal that automation may cause loss of jobs

The workforce will get younger after AI disruption, experts say

It is widely known that India’s job opportunities are not going at the same rate as its population. A recent report by National Sample Survey Office (NSSO) revealed that the unemployment rate was close to a four-decade high of 6.1% during 2017-18, compared to 2.2% in 2011-12.

An added worry is the industry-wide application of artificial intelligence and machine learning.  According to a study by McKinsey Global Institute, AI-based intelligent agents and robots may eliminate 30% of the workforce across the globe by 2030.

However, according to Sanjeev Bikhchandani, cofounder of Info Edge (which owns platforms such as Naukri.com and Jeevansathi.com), there is a silver lining to the coming disruption. “Look every time, there is a change or a disruption, people think jobs are on a go. Some jobs do but more are created,” Bikhchandani said.

While speaking to Inc42 during The Ecosystem Summit, held in November 2018, Bikhchandani said that the same worries surfaced when companies like Ola, Uber, and Zomato were launched. There was a fear that online service providers may cause a loss of jobs. However, soon enough more delivery and driver jobs were created.

Rescaling Of The Employees

Bikhchandani who is considered as one of the pioneers of the Indian startup ecosystem believes that emerging jobs with higher penetration in deeptech such as artificial intelligence, machine learning etc will mainly go to the people who are currently not in the workforce.

The veteran entrepreneur explained that young people will be joining the workforce in the coming future who will be working with emerging technologies. And they will receive on the job training.

According to a March 2018 report by Observer Research Foundation, over 41% of the population between 18 and 24 years are already a part of the workforce. The report also added that by 2030, when a majority of countries around the world will have middle aged or elderly workforce, Indian will have a young working group.

For instance, current some of the popular educational institutions such as University of Hyderabad, IIT Bombay, IIT Madras, IISc Bangalore and ISI Kolkata offer masters courses in artificial intelligence. Last month, Microsoft India announced its plans to set up AI labs in 10 universities with an aim to educate nearly five lakh students about the deep technologies.

Speaking along the same lines, managing director of Ideaspring Capital, Arihant Patni also highlighted that chances in technology spaces such as artificial intelligence, automation, and sharing economy are still unsolved and there are teams out in the ecosystem who are trying to explore the sectors.

AI’s effect may be similar to the internet which transformed the way people work. While AI might let get few jobs but will create much more new jobs. Moreover, AI will be used for ‘decision support, not decision-making’, which means that people will have to upgrade themselves accordingly. In the long run, it is more likely that with the use of AI, the amount of work each worker will need to complete will be reduced and simplified rather than eliminated.