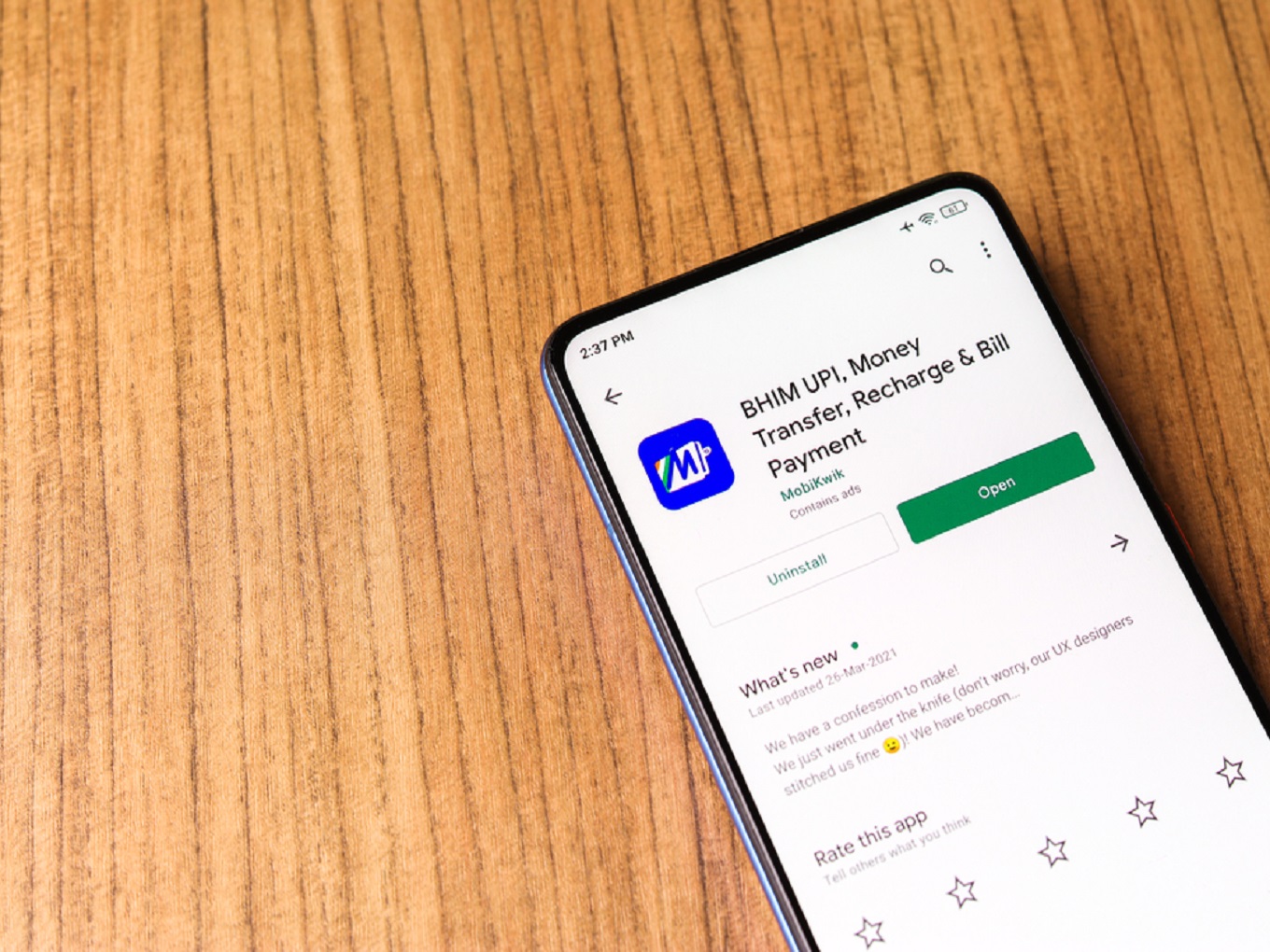 MobiKwik is looking to raise INR 1,900 Cr from public market through mix of issuing fresh share and offer for sale

Founders Bipin Preet Singh and Upasana Rupkrishan Taku hold a total of 34.51% stake in the startup

Gurugram-based One Mobikwik Systems, the parent company of digital transaction platform MobiKwik, has filed a DRHP with market regulator SEBI and is eyeing to raise INR 1,900 Cr from the public market. MobiKwik will raise money through issuing fresh shares worth INR 1,500 Cr and offloading equity shares aggregating up to INR 4,000 Cr.

Founded in 2009 by Bipin Preet Singh and his wife Upasana Taku, MobiKwik started as a digital wallet but gradually forayed into a horizontal fintech platform that now offers services such as credit, insurance, and gold loans among others. The startup was last valued at $700 Mn after it raised $20 Mn (INR 150 Cr) in June this year from Abu Dhabi Investment Authority (ADIA). 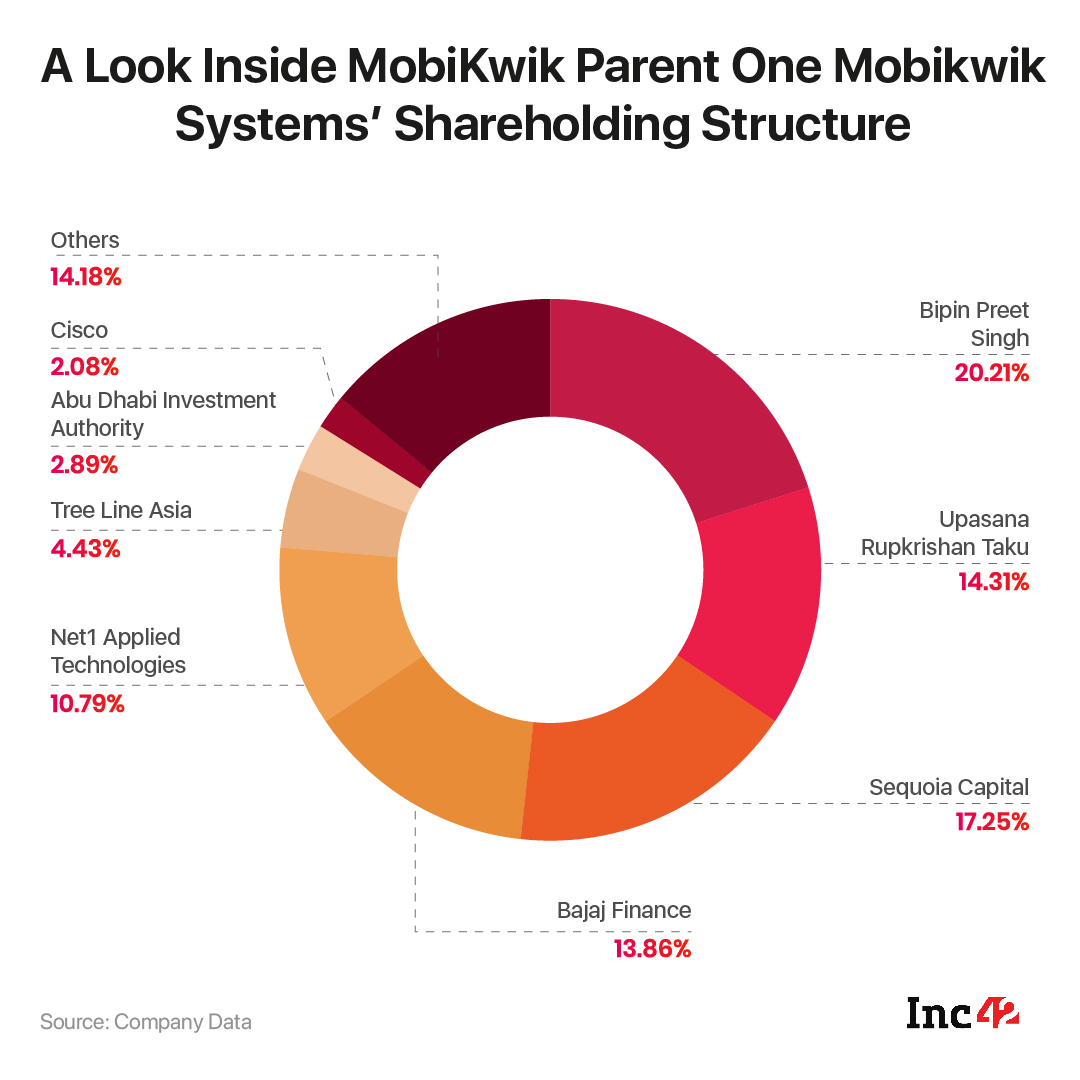 Founders and promoters Bipin Preet Singh and Upasana Rupkrishan Taku hold the largest share in MobiKwik with 20.21% and 14.3% respectively, thus owning a total of 34.52% stake in the startup. The biggest investor in the fintech company’s cap table currently is Sequoia with 17.25% stake, followed by Bajaj Finance at 13.8%, Net1 Applied Technologies at 10.79%, Tree Line Asia at 4.43%, Abu Dhabi Investment Authority at 2.89%, Cisco Systems at 2.08%.

The remaining shareholders in the company own less than 1% stake and their cumulative holdings amount to 14.18%. A total of 13 investors with more than 1% or more equity shares own 91.25% of the company.

Mobikwik ahead of its initial public offering just like ixigo had also appointed four independent directors – Dr Punita Kumar Sinha, Ex-MD of Blackstone and Oppenheimer, Navdeep Singh Suri, Ex-MD of Blackstone and Oppenheimer, Sayali Karanjkar, cofounder of PaySense, and Raghu Ram Hiremagalur, CTO of LinkedIn. MobiKwik earlier this year was mired up in controversy for the alleged data leak.

The startup in its DRHP filings revealed that a critical element of its business is the ability to mitigate risk associated with buy now pay later (BNPL) operations, including identification of suitable users, appropriate underwriting, and development of a visible and efficient collection strategy. MobiKwik said that it collects data beyond traditional credit scores, including spending patterns, device information, location history and mobile application usage.