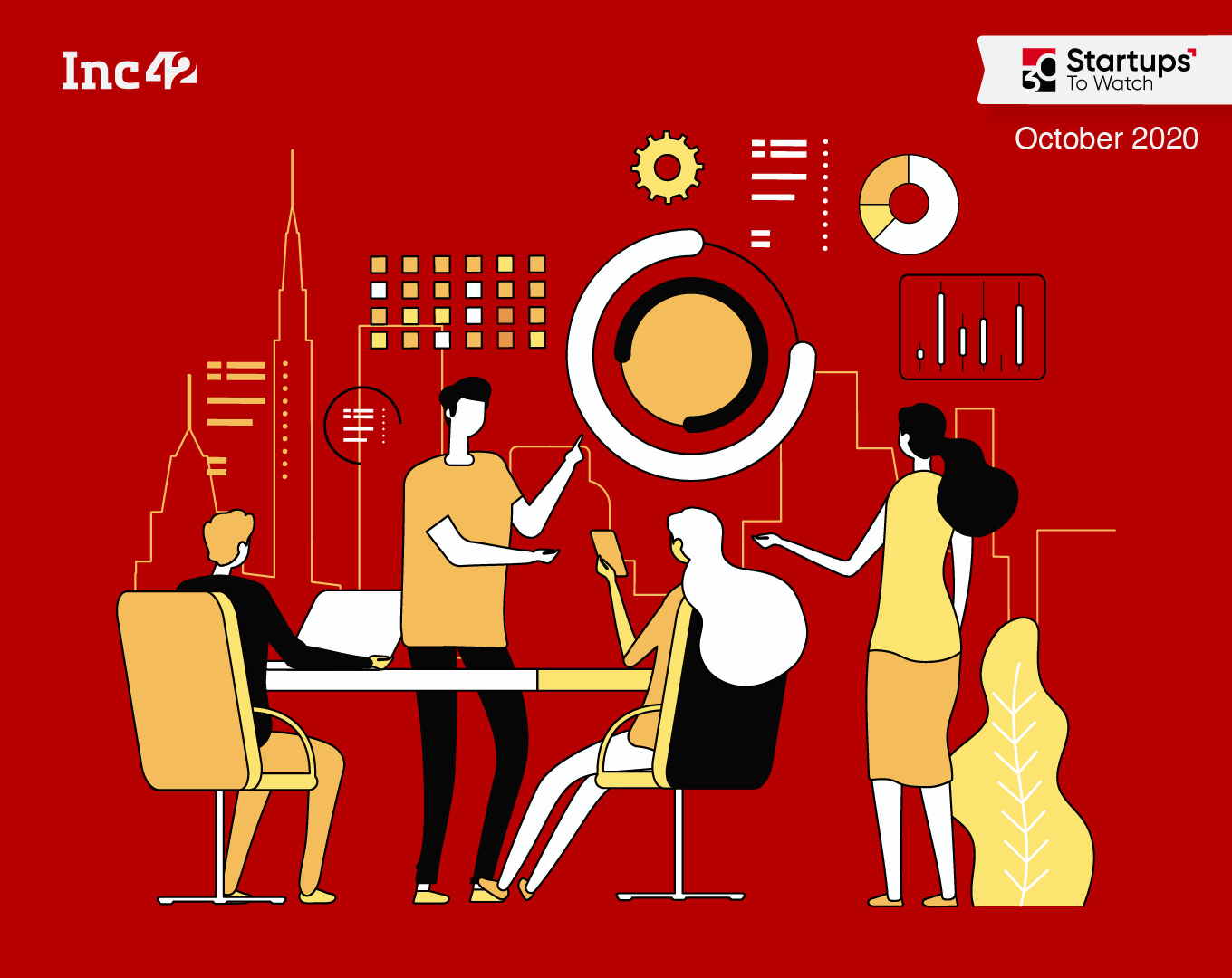 Inc42 has curated a list of 30 early-stage startups, founded after 2018, that have shown the most promise in the past few months

Enterprise tech has also been grabbing the limelight and many startups in the space have consistently featured in this series. 7 out of 30 startups in this month's list operate in this sector

The economy has seemingly reopened its doors and after months of layoffs, tech startups and companies in most sectors have also started to recruit to prepare for the months ahead. Just a few months ago, many startups had pivoted to new business models such as catering to small businesses, solving digital payments hurdles and going directly to consumers and today they have become the norm or the hot areas of tech development. Venture capitalists have also shifted gears and are looking for innovative models that fit well into the new-normal.

Our list of 30 startups for October includes companies that have been forerunners of new business models and some that have survived or helped companies survive through the crisis. These early-stage startups are developing solutions to cater to the new and emerging needs in the Indian market as well as the global tech ecosystem, given the worldwide disruption.

With schools still stuck edtech continues to find many takers. From regular classes, there also seems to be a demand for platform offering or aggregating after-school activities.

In our list for October 2020, eight out of 30 startups operate in edtech, with startups from the enterprise tech sector, which has gained prominence after the pandemic, also standing out among the crowd. The two other major sectors are fintech and agritech, contributing five and three startups respectively to our list.