Why Working Hard Is Not The Same As Working Smart

Why Working Hard Is Not The Same As Working Smart

In This Century, Working Smart Ensures Productivity Instead Of Only Working Hard 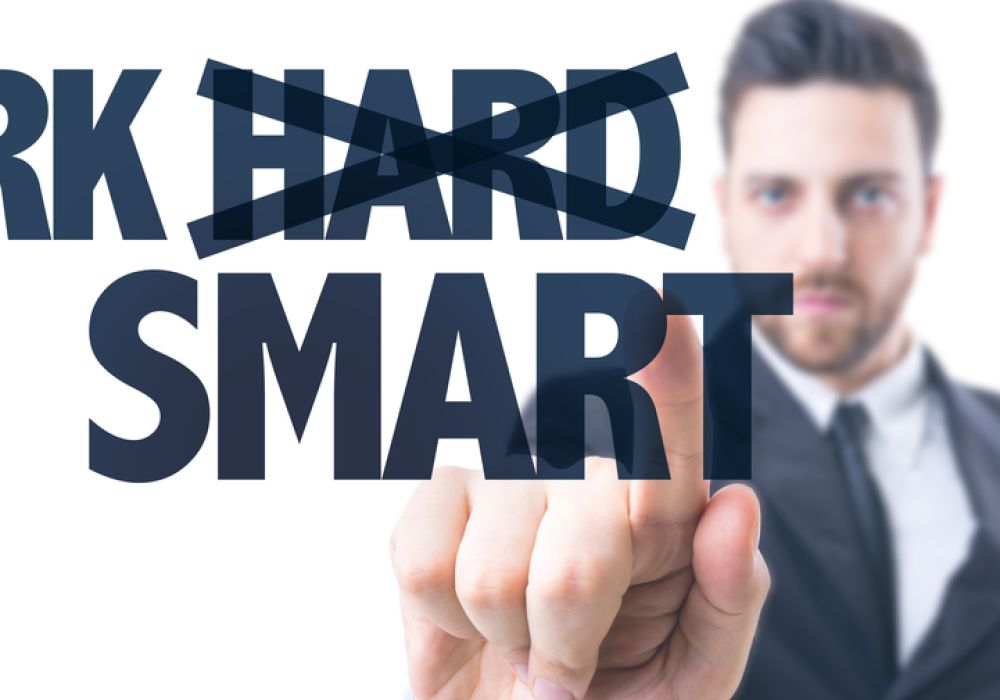 I had been invited by Rahul, one of my students from long ago, to stop in and see how his startup was doing.  Actually startup would be a misnomer as Rahul had built a great company, now over $50 Mn in annual revenue with hundreds of employees.

We were scheduled for dinner, but Rahul invited me over in the afternoon to sit in on a few of his staff meetings, get some product demos, admire the furniture and the café, and get a feel of the company.

Before we left for dinner I asked about the company culture and the transition from a startup to a company. We talked about how he was on-boarding new employees, managing scale by writing operations manuals for each job function, and publishing company and department mission and intent (he said he got the idea from reading my blog posts on mission and the one on innovation culture).

It was all impressive – until we got on the subject of how hard his employees worked. His response reminded me what an idiot I had been for most of my career – “Our team knows this isn’t a 9-5 company. We stay as long as it takes to get the job done.” I looked a bit dumbfounded, which I think he took for impressed, because he continued, “most days when I leave at 7 pm my employees are still hard at work. They stay all hours of the night and we often have staff meetings on Saturdays.”

I cringed. Not because he was dumb but because for most of my career I was equally clueless about what was really happening. I had required the same pointless effort from my teams.

Our dinner was scheduled for 7:15 around the corner so we headed out at 7, announcing to his staff he was off to dinner. As soon as we got outside his building and into the full parking lot I asked Rahul if he could call the restaurant and tell them we were going to be late. I said, “Let’s just wait across the street from your company’s parking lot and watch the front door. I want to show you something I painfully learned way too late in my career.” He knew me well enough to patiently stand there.  At 7:05, nothing happened. “What am I supposed to be seeing?” he asked. “Just wait,” I replied, hoping I was right.

At 7:10 still no movement at the front door. By now he was getting annoyed, and just as he was about to say, “Let’s go to dinner” the front door of the company opened – and a first trickle of employees left. I asked, “Are these your VPs and senior managers?” He nodded looking surprised and kept watching.

Then after another 10-minute pause, a stream of employees poured out of the building like ants emptying the nest. Rahul’s jaw dropped and then tightened. Within a half-hour the parking lot was empty.

There wasn’t much conversation as we walked to dinner. After a few drinks he asked, “What the heck just happened?”

In the 20th century, we measured work done by the number of hours each employee logged. On an assembly line, each employee was doing the same thing, so productivity simply equalled hours worked. Employees proved they were at work by using time cards to measure attendance. (Even today, the US government still measures its most creative people with a time-management system in 15-minute increments.) 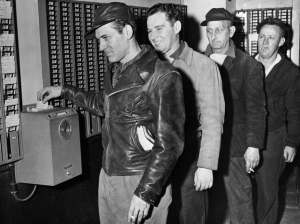 Even as white collar (non-hourly) jobs proliferated, men (and the majority of workforce management was men) equated hours with output. This was perpetuated by managers and CEOs who had no other norms and never considered that managing this way was actually less effective than the alternatives.

I pointed out to Rahul that what he was watching was that his entire company had bought into the “culture of working late” – but not because they had work to do or it was making them more competitive or generating more revenue, but because the CEO said it was what mattered.

Every evening, the VPs were waiting for the CEO to leave, and then when the VPs left everyone else would go home. Long hours don’t necessarily mean success. There are times when all-nighters are necessary (early days of a startup, on a project deadline) but good management is knowing when it is needed and when it is just theatre.

Rahul’s response was one I expected, “This is what we did in investment banking at my first job in my 20s. And my boss rewarded me for my “hard work.” Sleeping at my desk was something to be proud of.”

I completely understood; I learned the same thing from my boss.


The rest of the dinner conversation revolved around, if not hours worked what should he be measuring, when is it appropriate to ask people to work late, burnout, and the true measures of productivity. Because working hard is not the same as working smart in the 21st Century.