The company plans to use the funds to expand market reach, enhancing user experience and increasing the penetration for Zupee's real money gaming platform 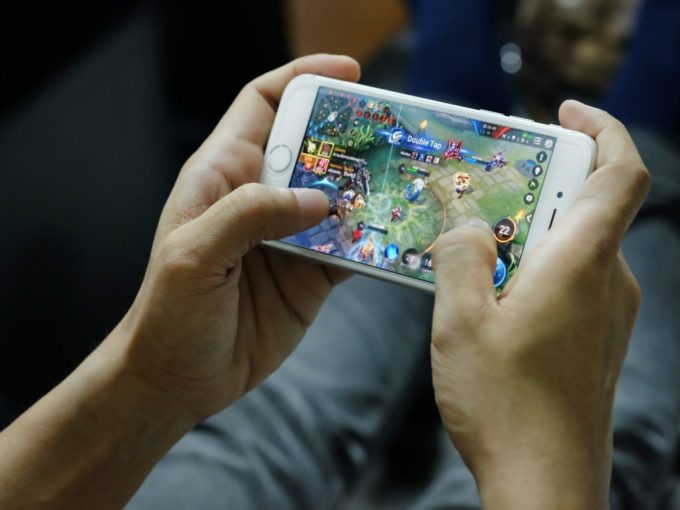 Gurugram-based online gaming startup Zupee has raised $10 Mn led in a funding round led by WestCap Group, with participation from existing investor Matrix Partners India. So far, the startup had raised $19 Mn including this round.

The company plans to use the funds in scaling up the venture, expanding market reach, enhancing user experience, and adding more users to the Zupee real money gaming platform.

Zupee was founded in 2008 by Dilsher Singh Malhi and Siddhant Saurabh and runs a live quiz platform where users can compete for real cash prizes. Currently, the platform claims to have hosted over 2K live quiz tournaments and disbursed over INR 100 Cr worth cash prizes to more than 500K players. The company’s website shows that it covers quizzes 100 topics that range from films to sports to maths, spelling in multiple languages.

“This fresh round of funding enables us to double down on our scaling efforts. We remain committed to delivering a fantastic user experience for our rapidly expanding user community. Bringing joy and making each moment count is what truly propels us forward in doing our bit towards bringing the next Billion online- solving for connectivity, local language content, culture and keeping the internet a place for productive engagement”, said Dilsher Singh, founder, and CEO of Zupee.

Last year, Zupee secured $8 Mn led by Matrix Partners India with the participation of Falcon Edge Capital, WestCap Group, Orios Venture Partners. Existing investor Smile Group also participated in the round after having invested $1 Mn in the seed round. Zupee competes with the likes of Mumbai-based Mobile Premier League (MPL) and Hike-backed WinZO among other real money gaming startups, which have grown tremendously over the past year. Among other startups in the real money gaming market are fantasy sports apps such as Dream11 and Nazara Games-backed HalaPlay.

After its last funding round in April 2020, Zupee claimed its user base more than doubled in the previous year, with gross transaction value growing over 700%. It also claimed over 5 Mn downloads and 10 Mn games played every month.

A report by Inc42 Plus reveals that the mobile gaming market in India is ready to reach $1.6 Bn by 2025 due to the growing smartphone penetration and rising interest in gaming-related spending and engagement.

The pandemic has upped the ante for the mobile gaming industry as with lockdown, people got more involved in their hobbies and passions of playing mobile games. Since April 2020, mobile game downloads increased as it reached a peak of 197 Mn in a single week in that month.