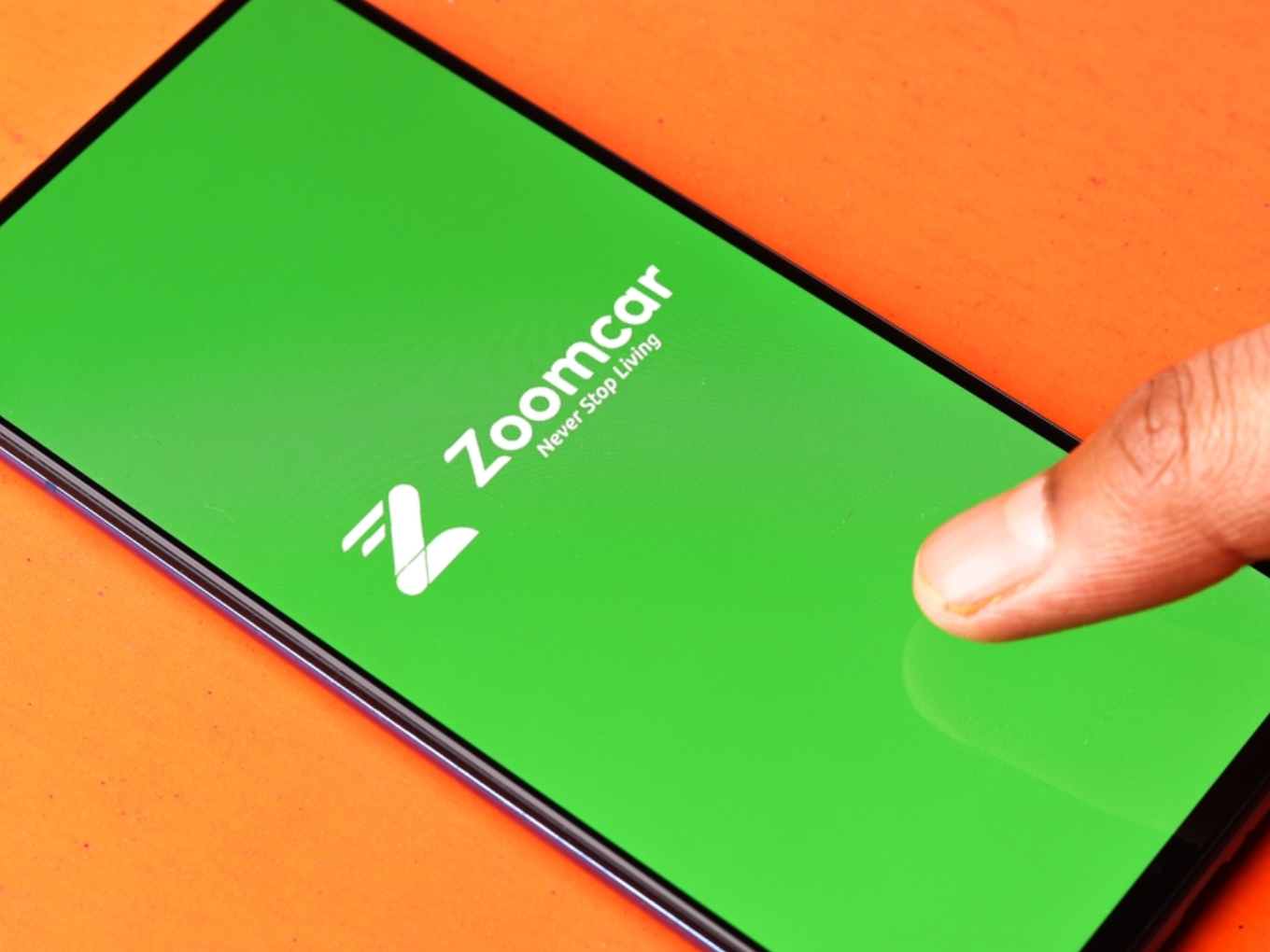 While there was a fall in revenue from sales in the wake of the contagious virus outbreak, the startup’s other income shot up by 519% in FY21. Zoomcar defines its other income as dividend and interest income.

One of the important reasons behind Zoomcar witnessing a fall in loss has to be attributed to drop in expenses, thanks to the ongoing pandemic. India went through several lockdowns due to the onset of the pandemic between April 2020 to March 31 2021.

Almost most of the major components of Zoomcar’s expenses have dropped.

However, what caught our attention was Zoomcar’s ‘other expenses’ —which saw a whopping fall of 76.6% in FY21.

Other expenses consist of consumption of stores and spare parts, power and fuel, rent, repairs to buildings, repairs to machinery, and insurance.

For FY21, Zoomcar spent INR 8.6 Cr for power & fuel, a significant drop from INR 23.4 Cr, meaning that less vehicles needed fuel/power, which is a key indicator of that either Zoomcar had witnessed a fall in bookings during April 2020 to March 2021 or it didn’t have the fleet of vehicles it used to have earlier.

Another indicator was rent. The startup in FY21 had spent INR 14.3 Cr in rent which seems to be the rent of its offices and garages combined. In FY20, Zoomcar had burnt INR 112.6 Cr in rent, further highlighting its fall in its operations.

The startup’s  financial report has acknowledged that the pandemic has negatively impacted its business.

“The continuing cases of COVID-19 and the developments surrounding the pandemic have had a material negative impact on all aspects of the Company’s business. Significant events affecting travel and the overall economy have historically had an impact on vehicle rental volumes, with the full extent of the impact generally determined by the length of time the event influences travel decisions as well as general economic conditions. The COVID-19 outbreak and resulting economic conditions have had, and the Company believes will continue to have, a significant adverse impact on its operations and vehicle rental volumes, and on its financial results and liquidity, and such negative impact may continue well beyond the containment of the outbreak,” the financial report mentioned.

It has also highlighted that it cannot assure its assumptions to estimate liquidity requirement, as the startup has never faced a pandemic before. It therefore plans to manage its liquidity by reducing capital expenditures, operating expenses, and number of vehicles in its fleet.

Zoomcar has further received investment of INR 271 Cr from its holding company between April and November of 2021.

Last year in November, Zoomcar received external funding worth $92 Mn from SternAegis Ventures, and other international family offices. To date, the startup has raised over $290 Mn in funding.

Founded in 2012 by David Back (who left the company in 2015) and Greg Moran, Zoomcar started as a D2C car rental service. Later, it also introduced a shared subscription model whereby users can rent out their car if it’s sitting idle. Currently, Zoomcar has a fleet of over 10K cars across 45 cities in India.

The startup counts marquee investors Sony, NKM Capital, InnoVen among others as its backers. Founder Moran has confirmed that Zoomcar is eyeing a public listing in the US market.

The startup is considering listing in the US by floating a new special purpose acquisition company (SPAC). It still needs to be seen with such a financial performance, how will Zoomcar pull off an IPO despite it being through a SPAC route especially when all the tech companies are seeing their hyper-inflated valuation getting market correction.