At the end of Zomato’s first day of IPO subscription, retail individual investors oversubscribe the issue by 2.69 times

Qualified Institutional Buyers such as FIIS, FPIS, and other financial institutions subscribed Zomato’s issue by 0.98 times on Day 1 of bidding

The non-institutional investor base was subscribed by 0.13 times at the end of Day 1 of bidding. 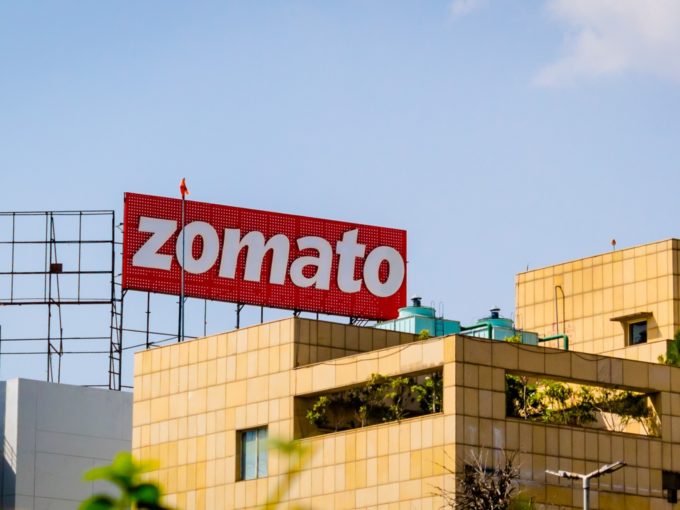 The retail investors’ portion of Zomato IPO issue consists of just 10% of the overall share sale due to new SEBI norms applicable on loss-making entities looking to go public.

According to BSE data, the majority of Zomaot’s QIB base was subscribed by Foreign Institutional Investors followed by domestic financial institutions and insurance companies.

Zomato’s employees’ subscriptions to the public issue were at just 0.18 times. As per the prospectus that was issued last week, the total quantum of shares reserved for employees is at INR 500 Cr.

Overall Day 1 of Zomato’s share sale saw an above average response especially from QIBs, and retail investors, analysts that Inc42 spoke with indicate. Aditya Kondawar, chief operating officer of wealth management firm JST Investments said that QIBs subscribing closer to 1X of shares on the first day is a pleasant surprise given the fact that QIBs do not typically pick up high volume of shares on Day 1 of bidding.

“What really happens in most IPOs is that QIBs usually come in very heavy in the second half of the last day. Till then they just wait. However, the interest in the IPO is very high as seen by the coverage, and the retail subscription getting fully subscribed in 1 hr on day 1 itself,” Kondawar added.

He also pointed out that the employee portion of the issue is yet to see any demand as most of them may have already redeemed ESOPs before the public offering. However, the demand for Zomato’s share sale is expected to pick up in Day 2 with QIBs and other NIIs are yet to subscribe.

One of the key concerns for market observers is the valuation sought by Zomato through its public offering. The company is targeting a valuation north of INR 60,000 Cr at the higher end of the issue price. This is a revenue multiple of 27x of its FY21 revenue of INR 1,994 Cr, which was 25% lower than FY20. But at the same time, the company’s losses also narrowed from INR 2,363 crore in FY20 to INR 812 crore in FY21.