The scheme targets the consumers do not eat outside regularly 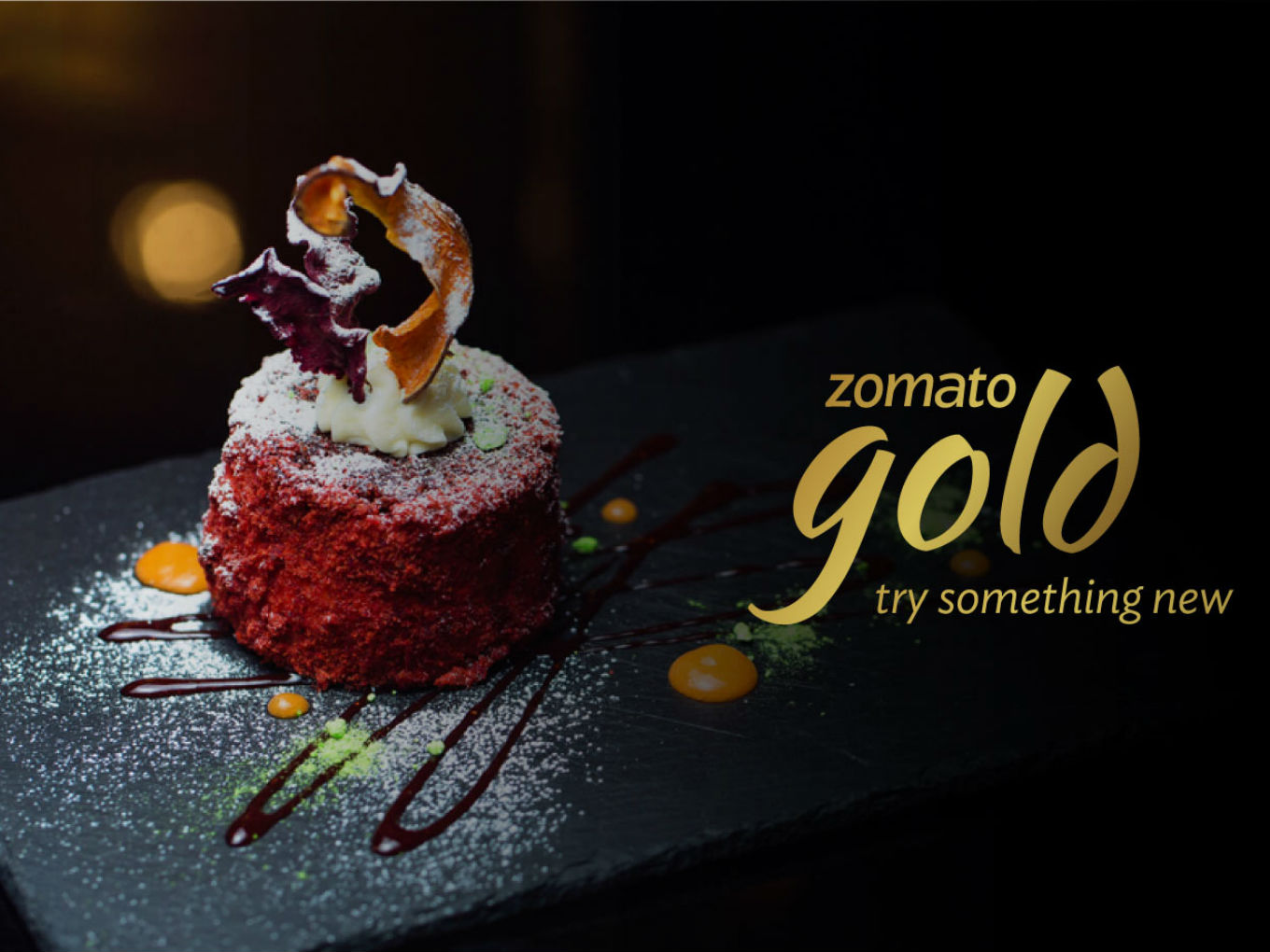 Foodtech unicorn Zomato introduced Gold Powerpacks targeting the consumers who do not dine outside very often. The add-on will allow users to extend their paid subscription of Zomato Gold programme.

The Gurugram-based company’s Gold programme, which allows users avail complimentary meals and drinks at specified restaurants, was launched in 2017. However, with the Gold Powerpacks, users can purchase the subscription-based membership based on their needs as the programmes will not expire.

The scheme offers three different packs with the starter pack priced at INR 300 ($4.1) which will allow the consumers to use Gold three times at the partner restaurant any time they want. One can also become a member after purchasing the starter pack and avail special services. 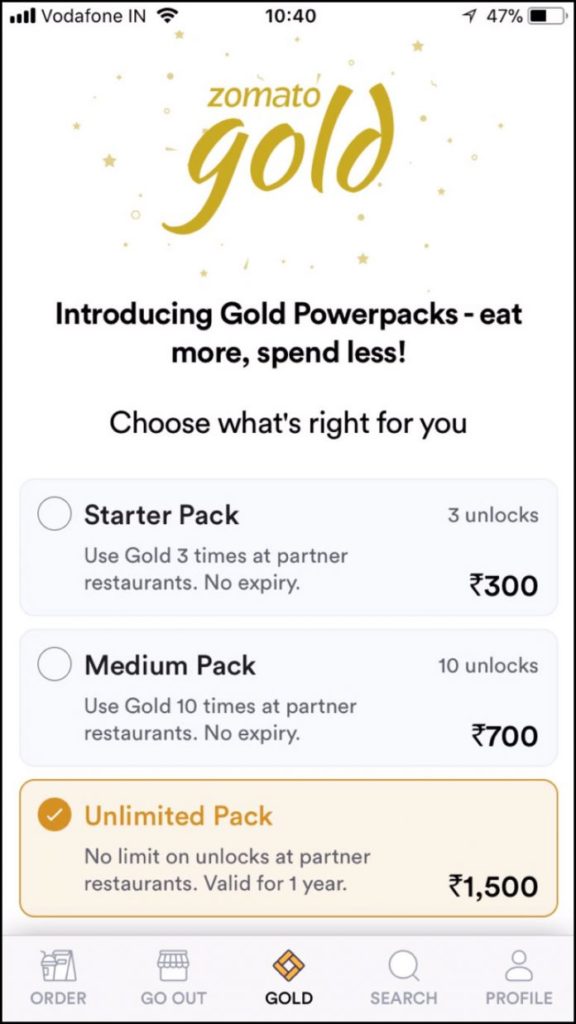 According to the official blog post, the company decided to launch the new power packs after it received user feedback claiming that as the Gold membership expires infrequent diners don’t end up using them as much.

In order to stay ahead in the food delivery race, Zomato had recently begun delivery of food via cycles which include mechanical and electric bikes. With an aim to convert 40% of the fleet to power-assisted bikes, the company has entered into a partnership with Mobycy, e-HIRAN, TNT, Yulu and Zoomcar’s PEDL.

Last month, it was reported that Zomato is in talks to raise $500 Mn to $1 Bn from Chinese private equity major Primavera Capital and Alibaba payments affiliate Ant Financial, along with other investors.

Zomato also claimed to have achieved 28 Mn in monthly order run rate as of December 2018, up from the 21 Mn monthly orders it claimed in October 2018.