Zomato IPO: Here’s How The Management Plans To Invest Its Proceeds From Share Sale

Zomato IPO: Here’s How The Management Plans To Invest Its Proceeds From Share Sale

Zomato will invest the IPO proceeds in increasing its customer base, delivery backbone and technology on the platform. The company will also look for inorganic growth through acquisitions.

Second wave of the Covid pandemic did not have as severe an impact on Zomato’s business as the first wave .

Zomato will relaunch its grocery business in the next few quarters 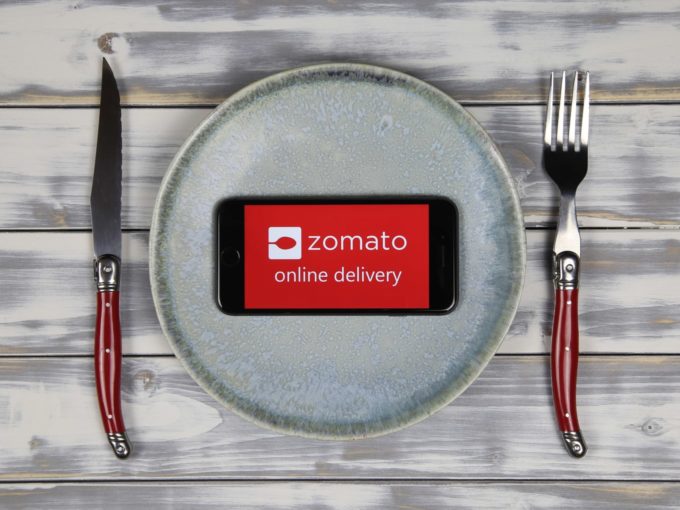 The much-awaited Zomato initial public offering (IPO) issue date has been announced. The IPO will be the largest consumer tech IPO in the country as well as the third largest private sector IPO till date. Here are the key takeaways from the IPO announcement where the Zomato management and book managers of the IPO addressed queries about the issue.

Ahead of public listing, Zomato says its post-money valuation at the upper band is INR 64,365 Cr. The issue size is INR 9,375 Cr. The qualified institutional buyer (QIB) portion is 75% of the issue size, non-institutional portion is 15% and the retail quota portion is 10%. A total of 65 lakh equity shares will be offered to eligible employees.

“Post the IPO we will have about $2 Bn or INR 15,000 Cr cash with us. During the investor roadshow process we received strong interest across the board which gave us the flexibility to improve the issue size by about 20% (INR 9000 Cr from initial planned INR 7500 Cr),” said Akshant Goyal, cofounder and CFO, Zomato.

He added that the losses and cash burn rates have been low in FY21 which will allow them to invest the cash effectively in new opportunities and existing business. The company will invest in increasing its customer base, delivery backbone and technology on the platform with the proceeds. It will also look at inorganic growth opportunities with stakes, mergers and acquisitions in other companies. Goyal added that 25% of the proceeds will be used for general corporate expenses. 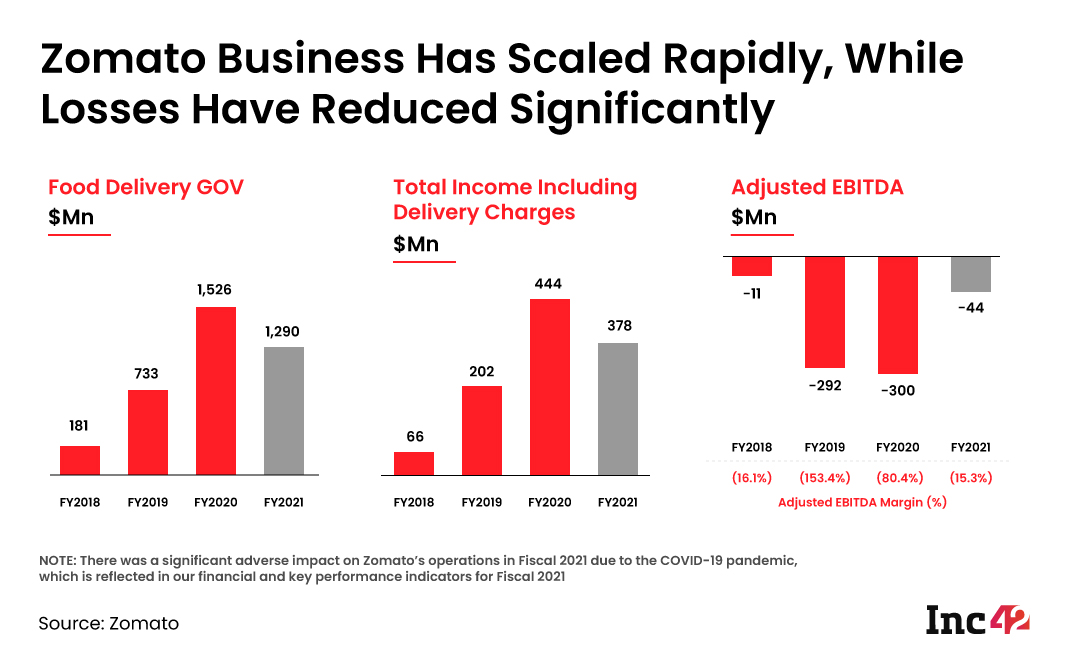 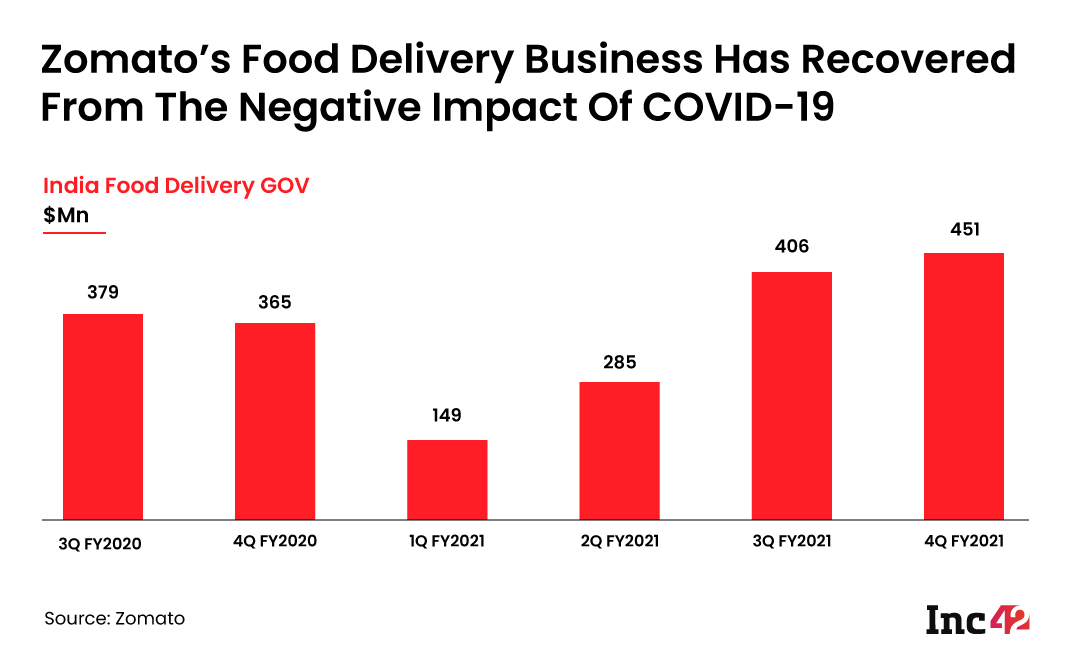 Gupta said that with 8% people in India consuming restaurant food, Zomato sees massive headroom for growth. Beyond directory and food ordering Zomato is also building its focus on providing better raw materials to restaurants to increase consumer trust in the safety of the food. Food delivery comprises 75% of Zomato’s business. While Zomato is present across 23 countries globally, the primary market driven by food delivery is in India. In the remaining markets it mainly offers restaurant directory services.

The company stated that the second wave of Covid-19 did not impact the business as much as the first wave did. The tier 2-3-4 markets have responded well to the delivery service, added the management.

“ We are trying to build a more efficient supply chain from farm to fork through farmers and farmer organisations and deliver them to restaurants within 24 hours,” said Gupta.

The company is building its hyperpure presence to improve the quality of ingredients going into restaurant food. The initiative connects farm produce to restaurants directly and the company expects that “hyperpure” tags on restaurants will improve user engagement with those partners.

Beyond hyperpure, the company is also doubling down on B2C online grocery delivery and will launch its grocery offering shortly, pitching itself against the likes of BigBasket. It has recently made a $100 mn investment in BigBasket rival Grofers but the company said that the investment is independent of its grocery plans.

Zomato has started piloting its nutraceutical offering and wil watch how it plays out over the next few quarters. The company said it was launched on an experimental basis, across a limited number of cities, and will be part of their larger offering for healthy food.

The management however added that they do not see themselves entering the restaurant business, as it does not want to compete with their restaurant ecosystem.