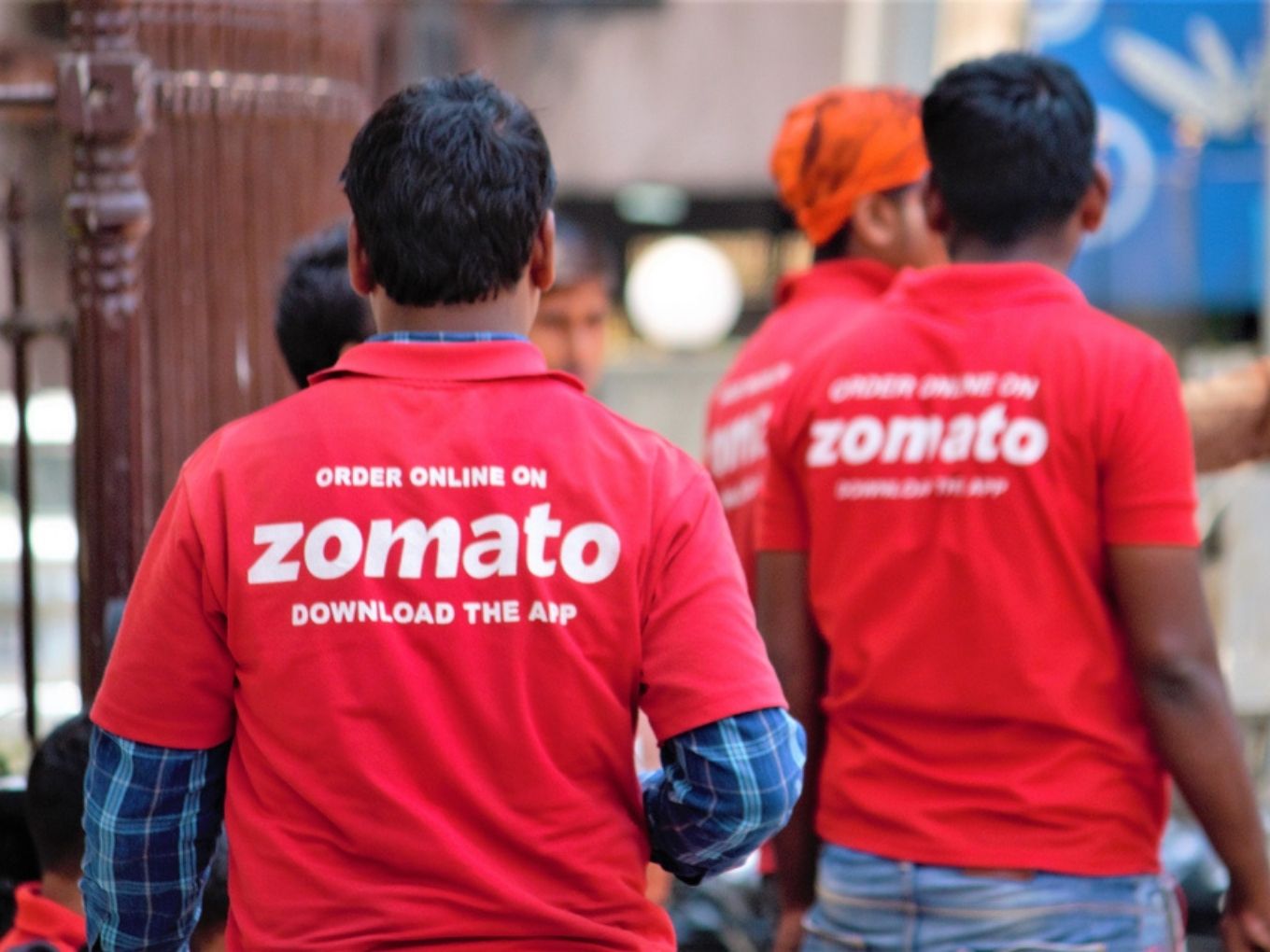 The company was named as one of the worst places for gig workers, for which CEO Goyal took ‘full responsibility’

Online food delivery unicorn Zomato, on Thursday (February 25), announced that it has increased the salaries of its delivery partners/executives by 7-8% to make up for the skyrocketing prices of petrol and diesel. The company will bear the cost of increased remuneration itself and would not pass it on to the customers or restaurants.

The footech startup Zomato, which has about 1.5 Lakh delivery partners, added that the increase in fuel prices has hiked delivery executives’ monthly spending by INR 600 to INR 800 on an average, which is about 3% of their monthly take-home salaries. The company has also informed that it will adapt to the changes in fuel prices in the future as well. Notably, petrol prices have already hit close to INR 100 per litre in some cities, with diesel prices have also grown at the same rate.

Zomato has also introduced an additional ‘distance pay’ component in addition to the remuneration that its delivery executives currently receive. The company has also decided to include additional payout for long-distance journeys as the delivery partners often return back to familiar localities after making a delivery in faraway regions. The company has said that it will either match the delivery executives with an order that takes them back to base localities within 15 minutes or pay them an additional travelling cost.

The company has already rolled out the new remuneration model in 40 cities and will expand it to other cities in the coming week. Its delivery partners currently travel anywhere between 100-200 KM a day and use 60-80 litres of fuel in a month.

“We are committed to making Zomato the best place to work for our delivery partners. We understand how fuel price hikes can impact their earnings and have decided to factor in such developments in their pay structure,” said Mohit Sardana, COO of food delivery at Zomato. “Both of these inclusions combined will increase their earnings by 7-8%,” he added.

The developments come two months after the ‘Fairwork India Ratings 2020: Labour Standards in the Platform Economy’ report named Zomato, Swiggy and Uber as the worst place for gig economy workers. The three companies scored a paltry 1 out of 10 when judged against the five principles — fair play, fair conditions, fair contracts, fair management and fair representation.

Soon after the report was published, Zomato CEO Deepinder Goyal took “full responsibility” for its abysmal performance on this front”. In a series of Tweets, he added that the company will leave no stone unturned to perform better in the future. “Zomato ranked at the bottom of 2020 Fairwork India scores. We knew we had things to work on, but we didn’t know that there is so much room for improvement,” Goyal said.

The company is currently valued at $5.4 Bn, after it raised $250 Mn from existing investors Tiger Global, Kora and others.