Zomato Enters US By Acquiring Urbanspoon For Over $60 Mn

Zomato Enters US By Acquiring Urbanspoon For Over $60 Mn 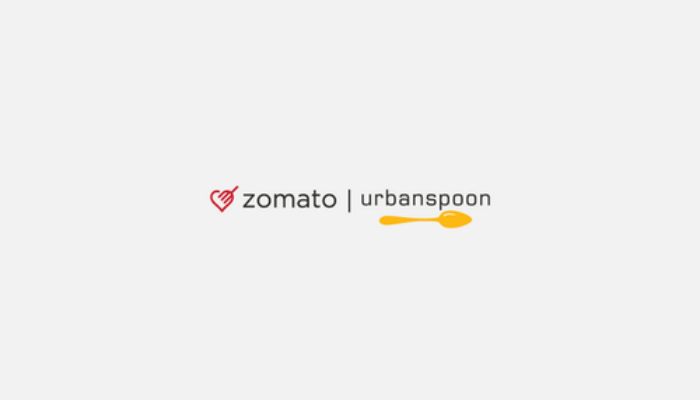 New Delhi based online restaurant directory Zomato has entered into an agreement of purchasing Seattle based-Urbanspoon. As a result of the deal which is speculated to be around $60 Mn, Urbanspoon CEO Keela Robinson will step down from her position.

Last november, Zomato had raised $60 Mn in venture funding from Sequoia, Info Edge and others, which took its tally of total funds raised to $113 Mn. The startup co-founder Pankaj Chaddah had at the time of funding indicated using the funds for accelerating the company’s growth besides acquiring companies to strengthen their market share overseas.

“Urbanspoon has been a dominant player in the US, Canada and Australia for years now, and it’s a great business that’s been built on a solid foundation of exhaustive, rich local restaurant content. Everything they’ve done has been powered by a fantastic team that shares our vision and core values, and brings a wealth of local knowledge and expertise to the table. As we stand here now, we felt joining forces with Urbanspoon would be the best way to turbocharge our growth and make our way into the US, Canada and Australia. Without question, this will also help us take significant strides forward in the markets we’ve been sharing with Urbanspoon so far – the UK, Canada, New Zealand, and Ireland,” said Deepinder Goyal, the chief executive of Zomato.

Although this acquisition is first by Zomato in the USA, but last year, Zomato had acquired five startups worldwide-Cibando in Italy, MenuMania in New Zealand, Lunchtime in Czech Republic, Obedovat in Slovakia, and Gastronauci in Poland.

Founded in New Delhi in July 2008, valued at $660 Mn, Zomato today operates in more than 130 cities in 20 countries and features over 330,000 listed restaurants in Canada, Brazil, Ireland and other countries.

Founded in 2006 and acquired by IAC in 2009, Urbanspoon began its journey as an app that helped users find nearby restaurants and reserve tables. But, in order to focus entirely on its restaurant directory, the company sold its online restaurant reservation service to OpenTable in 2013. Last summer, Urbanspoon claimed to have catered to over 30Mn monthly unique visitors on its platform, two-thirds of which used mobile devices to access the directory.