Amazon will be launching food delivery service in India in December 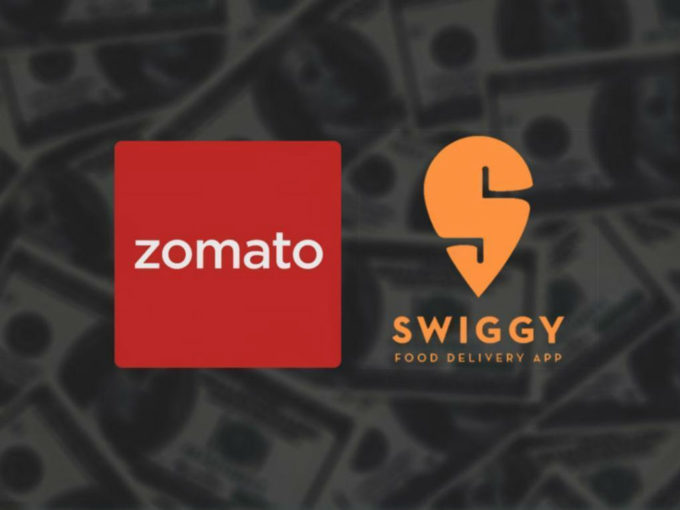 As the merger reports of two biggest food aggregators in India — Zomato and Swiggy —  have sprung up again. Gurugram-based Zomato has come forward to deny any such report.

Zomato said that the company has seen tremendous growth in its business and has been heading towards profitability. Swiggy is yet to revert to our query.

“We have tremendous focus on our business metrics and have seen great success in our goal towards profitability. We are not in talks with anyone for a merger or acquisition,” Zomato told Inc42

A report published in FirstPost on November 19 stated that the two platforms are planning to merge to take on Amazon’s upcoming food aggregator Prime Now, which is expected to be launched in December 2019, and UberEats.

However, UberEats has been struggling with losses itself.  A few months back, the US-based cab hailing service Uber was also considering to discontinue the service or limit the operations for good as the losses were piling up.  Reports of February 2019 also suggested that Swiggy was in talks to buyout UberEats.

The reports of the merger between Swiggy and Zomato were first surfaced in 2017. However, the talks were not successful due to “differences in business alignment and expected valuations prove difficult to resolve,” the reports added.

The reports of Amazon’s entry into the food delivery market in India surfaced earlier this year. According to media speculation, Amazon had planned its entry around Diwali in October 2019. On further investigation,  Inc42 found out that Amazon is planning to launch its newest venture in December 2019.

The Inc42, published in Septemeber 2019, also found that Amazon is in advanced discussions with restaurants to fix commission and delivery fees. Restaurant partners claimed that Amazon is looking to get them on board on 6% to 10% commission when not fulfilling the food delivery and 18% to 22% if the restaurant uses Amazon’s delivery service.

The report also highlighted that the October launch might only be on a pilot basis, available for selected users. Moreover, the food delivery services might be a section on the Amazon India app.

Previously, Zomato and Swiggy had clarified that they’re not threatened by Amazon’s entry into the food aggregator business, thanks to the scale they have already achieved. However, Amazon has more than enough capital and the ecommerce network to match that scale in a short time.