Zomato clarified that all their delivery partners are independent freelancers

Pathan started working as a freelancer with Zomato from August 2019

Safety of our customers is paramount: Zomato 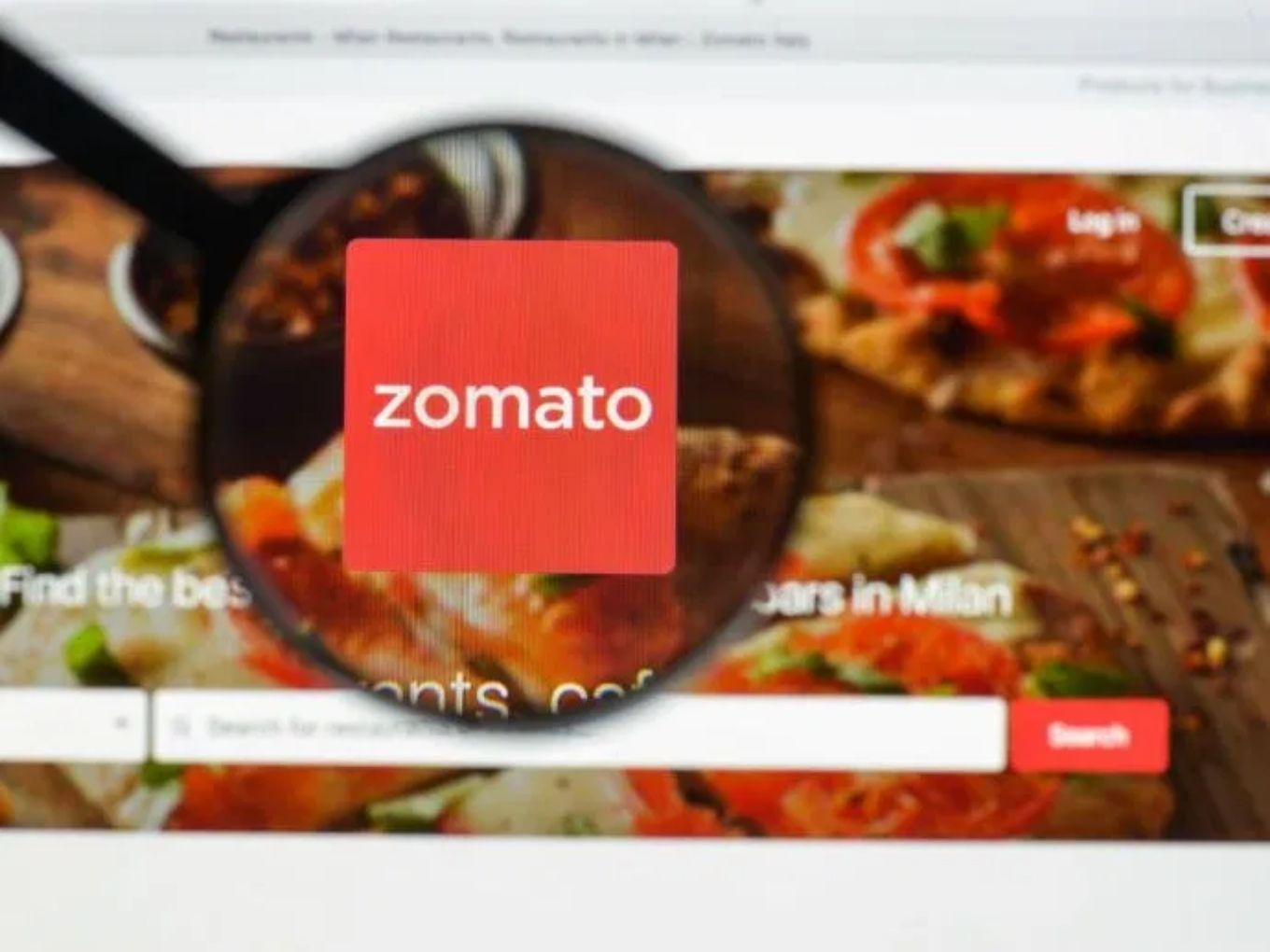 Amid the rising controversies surrounding the murder of Hindu Samaj Party leader Kamlesh Tiwari, Zomato has clarified that Moinuddin Pathan, who is allegedly involved in the murder, has never been an employee at the company. However, the company has accepted that he was working as a freelance delivery partner with Zomato.

On October 18, Kamlesh Tiwari was shot dead at the Naka Area in Lucknow. Reportedly, Pathan was arrested by the anti-terrorism squad of the Gujarat police near the state border with Rajasthan earlier in the week.

In a statement shared with ET, Zomato clarified that all their delivery partners are independent freelancers.

The food delivery company also informed that he started working as a freelancer with Zomato on 17 August 2019. “Between that date and 6 October 2019, he worked part-time on our platform in Surat, as he was based there,” Zomato said.

The foodtech startup also revealed that the accused delivery boy ceased to work for the company on October 6. Moreover, after the news went viral that accused Pathan was a Zomato delivery boy, the company had received flak from social media users who are concerned about consumer safety.

However, in a statement, Zomato said that the safety of its customers is paramount and hence the company takes the background checks of its delivery partners very seriously.

“Improvement is a continuous process. We keep making improvements to our background checks every now and then to make sure that our checks are the best in the industry,” the statement read.

In simple terms, the term gig economy refers to a workforce ecosystem in which short-term engagements, temporary contracts, and independent contracting is commonplace.

In India, food delivery companies like Zomato or Swiggy usually employees delivery partners on a freelance basis. In addition, cab aggregators such as Ola and Uber also prefer the freelance model for its cab partners. These jobs have become a part of the growing Indian gig economy.

In a global study by PayPal brought out in 2018, reported that one in every four freelancers globally is from India. Some of the major players in the freelance marketplace include Upwork, Freelancer, Fiverr and Truelancer.

EY’s 2017 Future of Jobs in India report had previously showcased that 24% of the world’s gig workers hail from India.