Zomato Board To Give Nod For Blinkit Acquisition Next Week 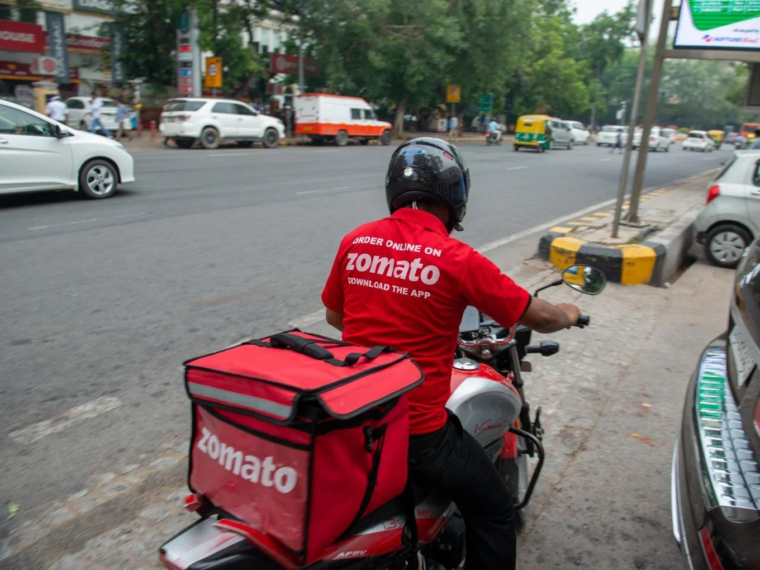 Blinkit will be valued at less than its earlier valuation of $700-$800 Mn: Report

The board of foodtech giant Zomato will meet on June 17 to give its assent for the acquisition of quick-commerce startup Blinkit (formerly Grofers).

The news comes almost two months after reports of Blinkit’s merger with Zomato in a share-swap deal emerged. The deal was likely to value Blinkit at around $700 Mn – $800 Mn.

However, as per a Moneycontrol report, Blinkit’s valuation would come down in the final deal.

In March this year, Zomato approved a $150 Mn loan in multiple tranches to cash-strapped Blinkit’s parent Grofers India. The quick-commerce startup also raised another $100 from Zomato in the same month.

The report also said that Zomato will not need the Competition Commission of India’s (CCI) nod for the acquisition of Blinkit. The Deepinder Goyal-led company plans to invoke the ‘de minimis’ exemption which applies to companies with a certain size.

In 2016, the CCI issued a circular which stated that firms with assets amounting to not more than INR 350 Cr in India or a turnover of not more than Rs 1,000 crore in the country, will be exempt from the mergers and acquisitions norms for five years. Earlier in March, the Centre extended the validity of the exemption by another five years, which will likely enable Zomato to proceed ahead without seeking the CCI’s approval.

Zomato has ramped up its stake in Blinkit amidst a raging competition in the quick commerce segment. A slew of deep-pocketed players compete in the space such as Reliance-backed Dunzo, Swiggy, Zepto, among others.

According to a report, the quick-commerce segment in India is expected to grow up to 15X to reach the $5 Bn mark by 2025.