Vendors from Hadapsar, Pune, have alleged of unaccounted deductions of their dues

After their continued protest against Zomato, these vendors have been suspended by the company 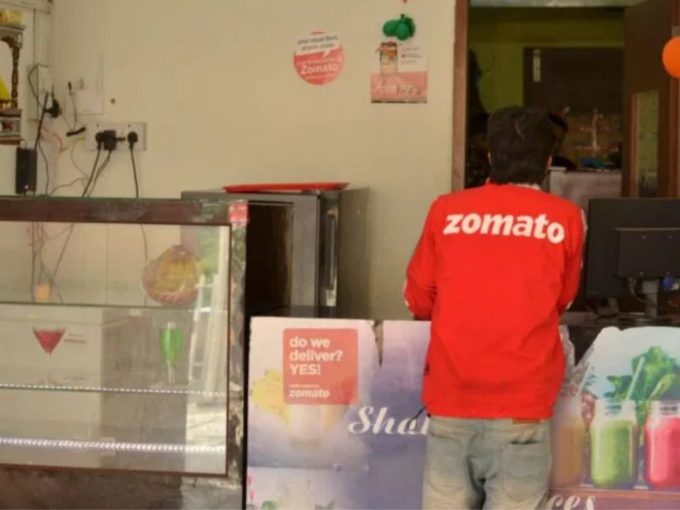 At a time when Zomato is struggling to keep up with the demands of the restaurant partners and associations, several vendors from Hadapsar, Pune, have reportedly also gone up against the company in the latest case of protests turning bad.

According to a Pune Mirror report, vendors operating in a building, owned by Accenture, started their protest against Zomato after it deducted a large amount of money from their accounts. Seven vendors operating 15 different kiosks allege that Zomato hasn’t provided any explanation for the deductions.

Besides Zomato, these vendors reportedly are also suing TongueStun, a subsidiary of Zomato which aggregates vendors and caterers for food delivery in corporate offices.

How Zomato Picked A Fight With Traders?

While for the vendors, things didn’t change much initially after the acquisition, however, in the first week of November 2019, they reportedly started to notice unaccounted deductions from their accounts.

This is when they realised the contract wasn’t the same, and, according to Rahul Chavan, one of the vendors, the company did not inform them about the additional clauses when they signed.

Venkat Kamanaboina, another vendor operating in the building, said that he was supposed to get a sum of INR 26,370 as part of the earnings, however, he was shocked to see the statement as only INR 387 was credited in his account from the company.

Besides Kamanaboina, other vendors operating in the building are reportedly also facing the same issues and they have further alleged that Zomato wasn’t responding to their queries.

The affected group then decided to log off from the app as a form of protest. Zomato urged them to log back in by November 25 but when these vendors refused, the company got them ejected the very next day.

Further, vendors now allege that Zomato has even prohibited them access to their businesses and they are not even allowed to pick up their equipment.

The whole issue has now also involved the National Association for Facility Management and Corporate Caterers which has registered the vendors’ complaint and has decided to act on the issue.

Moreover, the National Union of Hospitality Industry of India (NUHII) has also jumped into the melee. Sanee Awsarmmel chairman of NUHII said that legal action has been taken for Zomato’s behaviour. “The vendors have been cheated as they were not given any clarity about the details the contract entailed. The documents were signed and later, the stamp paper was added,” he was quoted as saying.

The notice, according to the media report, said that Zomato is an aggregator should only be liable for digital management for the supply of food.

While vendors and hospitality industry bodies allege Zomato for unaccounted deductions, on the other hand, the company, speaking to Inc42, said that the concerned vendors were suspended due to their unpaid dues and malicious behaviour. “We are open to finding a fair and amicable resolution to the said issue as well, but in a manner that doesn’t harm our mutual business and the interests of our clients”, Zomato said in a statement.

The story has been updated with inputs from Zomato.