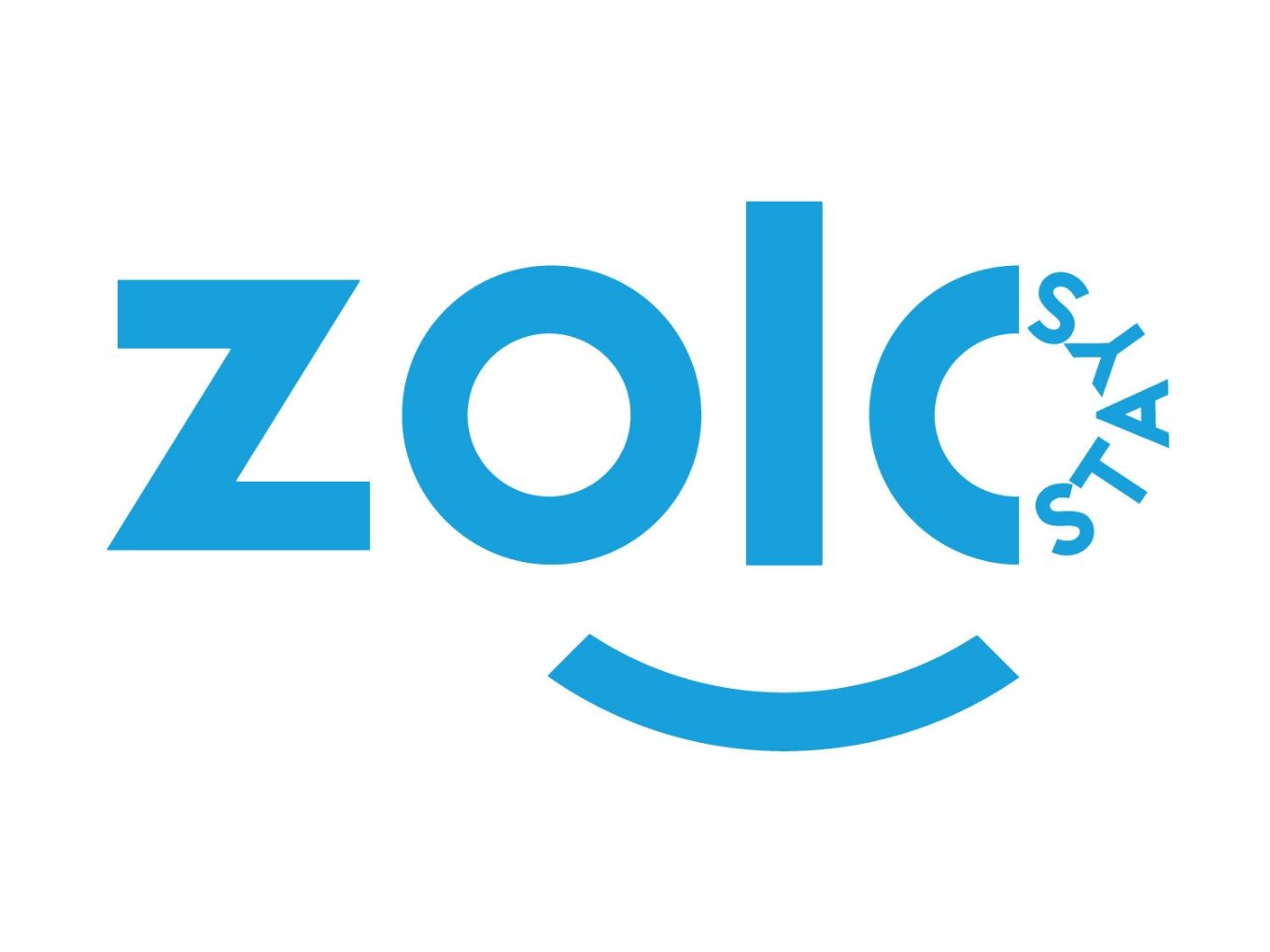 Coliving startup ZoloStays is in advanced talks with new and existing investors to raise up to $100 Mn in its Series C round, the company’s CEO has said.

The new round will be a mix of debt and equity, CEO Dr Nikhil Sikri said and added that the funds will be used to increase the inventory size with new properties, and add more upscale furnishing options across current properties. Currently, the company employs over 500 employees, but Sikri told the Mint that ZoloStays would ramp up hiring after the round is closed.

He added that ZoloStays is also planning to launch “fully-managed houses” for families and individual groups over the next year. Currently, Zolo is present in 10 cities — Bengaluru, Chennai, Kota, Gurugram, Hyderabad, Pune, Mumbai, Noida, Delhi NCR and Coimbatore. The company aims to be operational in Indore, Nagpur, Nashik and Chandigarh by 2020.

In January, the company had raised $30 Mn in Series B funding round led by Nexus Venture Partners, along with Mirae Asset and IDFC Alternatives. The round pushed the valuation of the company to $100 Mn and it expanded to new cities, which required a bigger workforce. Other investors in the startup include OLX founder Alec Oxenford, Chennai-based Olympia Developers and Patni Computers Family Office.

Bengaluru-based ZoloStays was launched in 2015 by Sikri. The platform aims to build a network of affordable housing for students, freshers and professionals who move out from their hometown for education or in search of jobs.

The startup offers both private and shared rooms for rent. It adds to the inventory by partnering with property developers and owners on a revenue-sharing model and leased model. The demand for a private room has been increasing, primarily because people have become comfortable with the concept of coliving spaces, the CEO added.

Coliving is indeed one of the hottest sectors currently in the Indian market. India’s Economic Survey of 2017 has estimated the total inter-state migration to have hiked 191% between 2001-2011, as compared to the last decade. Startups such as Nestaway, Zolo, and Coho along with prolific companies such as OYO and Lemon Tree have forayed into the coliving market.

The organised coliving sector in India has grown 100% over the last year with the entry of startups, yet, the sector is estimated to have an untapped demand of around 46.3 Mn beds in India.