Last year, Zerodha had valued itself at $1 Bn valuation while buying back ESOPs worth INR 65 Cr

Zerodha has increased directors’ and cofounders’ salary to INR 300 Cr, including perquisites and allowances

It will be investing up to $200 Mn in other businesses and startups, and another $100 Mn for for climate change initiatives 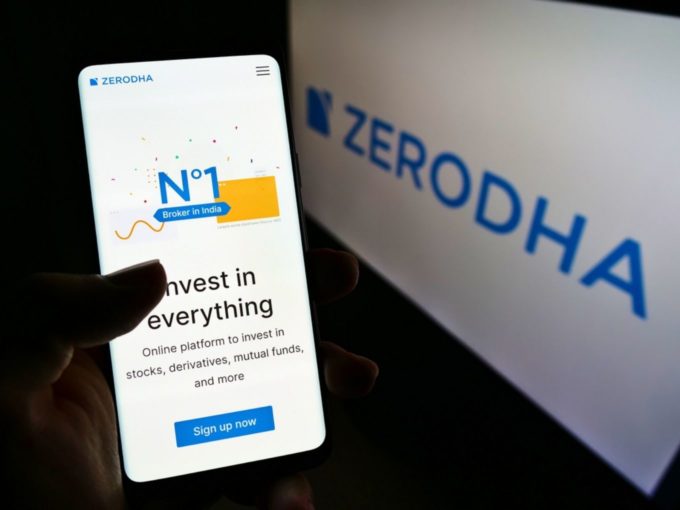 India’s biggest stock-trading platform, Zerodha is planning another buyback for employee stock ownership plan (ESOPs) in 2021, at a valuation of $2 Bn (INR 14,503 Cr). The company’s CEO and cofounder Nithin Kamath announced the development on Twitter today (May 28).

Notably, Zerodha had carried out an ESOPs buyback drive last year, where it bought shares worth INR 65 Cr ($8.9 Mn, at current conversion rate) at a valuation of $1 Bn (INR 7,251 Cr). The bootstrapped startup has not raised any capital from external investors so far, as the company does not want to be obligated to investors. “Our bet is that in a fight of deep pockets, the ability to do what is right for the customer will be our edge,” Kamath had said in a tweet thread published in April 2021.

In the recent tweet thread, Kamath said, “Everyone holds ESOPs & continuously gets new options too. We ran a buyback last year at $1 Bn valuation and we will this year at $2 Bn. Maybe conservative valuations, but our business risks are high. Personally, the proudest moment in this journey.”

Besides the ESOPs buyback, Zerodha has decided to invest $100 Mn (roughly INR 750 Cr) for its investment arm Rainmatter to invest in grass-root organisations and startups working on climate change and creating green jobs. Earlier this year, the company had announced Rainmatter Climate Foundation to foster and assist ideas that help preserve and regenerate ecosystems.

Meanwhile, an Entrackr report, citing regulatory filings, highlighted that Zerodha’s board has approved a resolution to invest surplus fund of company and upto INR 1,500 Cr ($206 Mn, as per current conversion rate) in other companies and businesses through loans, guarantees or purchase of securities of any other company. Overall, the company has earmarked $300 Mn for investments in other businesses, including the amount dedicated to Zerodha Climate Foundation.

The report also noted that Zerodha has made certain changes to its board of directors recently. For instance, Nithin Kamath’s spouse Seema Patil has been elevated from the director to a whole-time director of the company, whereas Madhav Kota Subramanya has also been appointed as a whole-time director of Zerodha for a period of 5 years effective May 10. Subramanya will receive a remuneration of INR 2 Cr ($275K) per annum.

Nithin, Nikhil and Patil, on the other hand, will get an remuneration of up to INR 100 Cr ($13.7 Mn, at current conversion rate) each per annum. The three will get a basic salary of INR 4.17 Cr ($575 K) per month each, along with perquisites and allowances of the same amount, adding to INR 300 Cr ($41 Mn) as salary per year. With this, the three are the highest paid cofounders and directors across the Indian startup ecosystem.