Yuvraj Will Also Be The Global Brand Ambassador Of EazyDiner 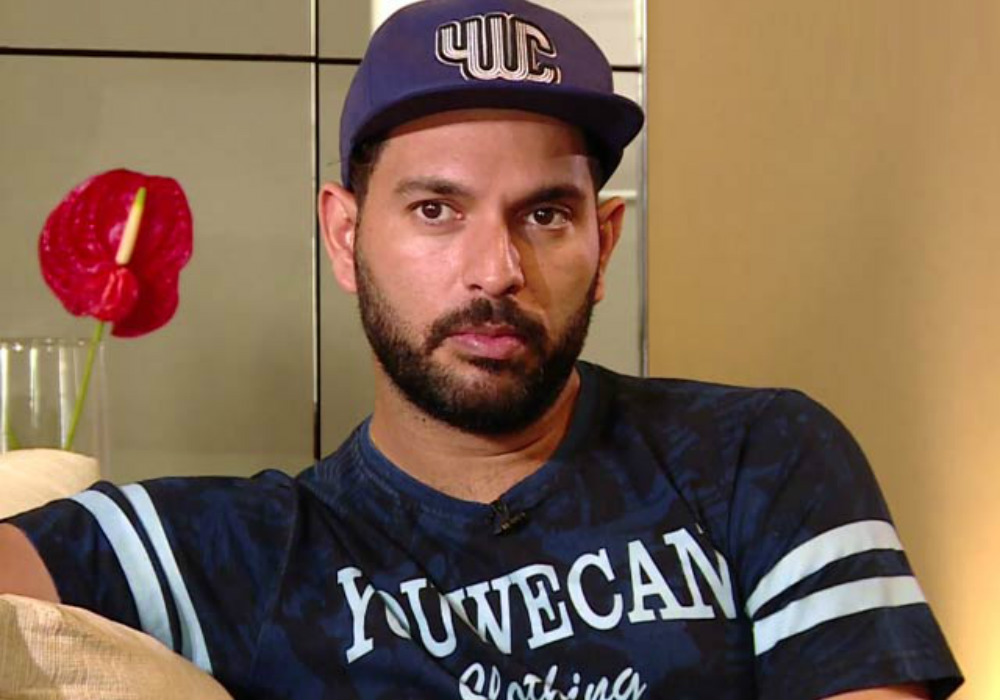 As per recent media reports, Yuvraj Singh, via his VC fund YouWeCan, has invested an undisclosed amount in EazyDiner. With this move, Yuvraj will also be the brand ambassador of the app.

Founded in 2015 by Vir Sanghvi and other top hoteliers, EazyDiner is a restaurant table reservation platform. The app allows users to book reservations in eight Indian cities and Dubai. Currently, the app has about 53,000 restaurants listed on the platform. EazyDiner claims to have 15 Lakh unique subscribers every month.

At the time of launch, it was reported that EazyDiner had also roped in several eminent people in its advisory council like Oberoi Group Joint MD Vikram Oberoi, The Leela Palaces MD Dinesh Nair, Speciality Restaurants founder & CEO Anjan Chatterjee, among others.

In August 2015, the startup raised $3 Mn in a new round of funding led by Saama Capital and its existing investor DSG Consumer Partners.

As per Inc42 Datalabs, 50 foodtech startups raised $152.3 Mn funding (till June 2016). Of the total 105 foodtech startups, 76% were early-stage. Of these, only 24% survived that stage and were able to raise Series A and Series B funding. In January 2016, Zomato also launched its table reservation service Zomato Book. Dineout is another player in this segment in India, apart from Eazy Diner.