After $156 Mn Fund Launch By CM Yogi Adityanath, Uttar Pradesh Gears Up For Biggest Incubator In The Country

After $156 Mn Fund Launch By CM Yogi Adityanath, Uttar Pradesh Gears Up For Biggest Incubator In The Country 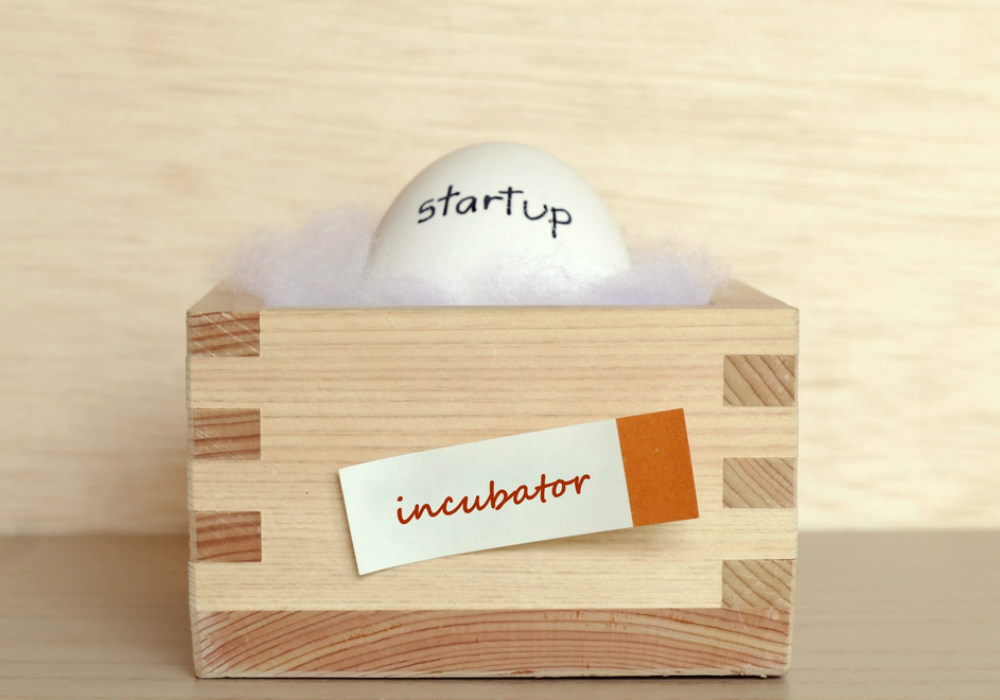 Just a month after Uttar Pradesh CM Yogi Adityanath announced $156.2 Mn (1000 Cr) startup fund for helping startups, UP is reportedly gearing up to establish the biggest incubator centre in the country. The proposed incubator will be established in Lucknow.

Commenting on the move, Sanjeev Saran additional chief secretary, IT and electronics said that the state will provide assistance and funding to new businesses and startups.

The proposed incubator will be constructed on a 40-acre space near the Lucknow airport. The incubator will look to support companies registered in Uttar Pradesh.

Small Industries Development Bank of India (SIDBI) will be providing the funding to the incubatees. The start is also working towards launching a new startup policy. Saran further added, “UP’s startup policy is better than other states. We give financial assistance of $38.5K (INR 25 lakhs) to startups. We are currently reviewing both the policy as well as funding. In one month, we are hopeful of coming up with a new startup policy.”

Talking about the financial support extended by the state government, Saran further added that with the incubator centre coming up at Lucknow, the allocation will go up to about $615 Mn (INR 4,000 Cr).

The Uttar Pradesh government is currently looking to promote entrepreneurship in the state in an extensive manner. In its efforts to promote entrepreneurship at educational institutes earlier in August 2017 CM Yogi Adityanath said that the state will give about $39K (INR 25 Lakhs) to universities and leading educational institutions, to encourage students to take up self-employment through startup projects.

In line with the Startup India, Stand Up India initiative, various states are looking to promote startups through a startup policy. To this end, in March 2017, the Government of Bihar had enforced a new policy– the Bihar Startup Policy 2017 and set up a startup fund as a trust, with an initial corpus of $76 Mn (INR 500 Cr), to act as the nodal agency for implementation of this policy.

In July 2017, the Government of Assam joined hands with Invest India, the parent organisation of the Startup India initiative, to launch its first startup policy. Most recently, the Haryana government unveiled its startup policy to encourage entrepreneurship in the state beyond the boundaries of Gurugram.

With the recent fund launch of $156 Mn by Uttar Pradesh CM Yogi Adityanath coupled with the proposed incubation centre in Lucknow, the startup ecosystem in the state will definitely get a boost.

(The development was reported  by TOI)