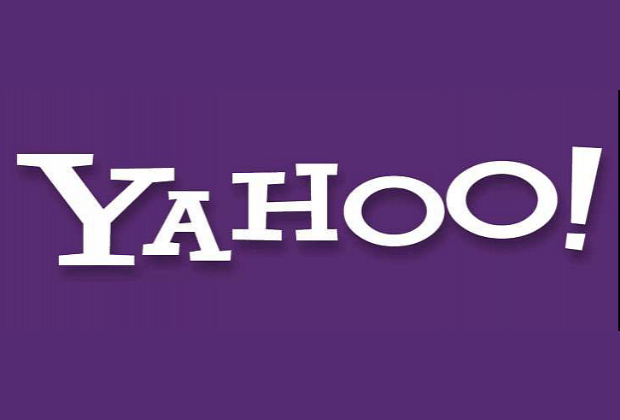 Yahoo is engaged in something more than just tweeting about Google and then apologizing. Yahoo has acquired Cloud Party, a gaming company specializing in virtual worlds, in another deal to give the search giant more engineering chaps. The numbers of deal remain unclosed; however the service will be closed down in a month’s time.

Cloud Party provides a multiplayer, three-dimensional gaming platform that could run directly in a Web browser without plug-ins. Players could build their own worlds and avatars and explore immersive environments. The company was launched in 2011.

CloudParty is encouraging their users to backup their content and export it to their computers. In the blog post on CloudParty, they are asking users to backup their content. So this leads us to believe the content most likely will cease to exist upon the closing date, however it is good to hear that they are offering the ability for everyone to retrieve their goods.

It’s not exactly clear what the team will be working on at Yahoo, but it will definitely be games related, as Thompson notes in his farewell blog post that the Cloud Party squad is “excited to bring vision and experience to a team that is as passionate about games as they are.”

It’s also worth noting that Yahoo acquired a gaming infrastructure startup back in May of last year. PlayerScale, builds the bones for cross-platform gaming, and supported over 150 million players worldwide at the time of acquisition. The platform continues to operate, and is slated for updates and improvements with the help of Yahoo’s backing.

Together, PlayerScale’s backend and Cloud Party’s everything else could make for some very interesting games-related development coming out of Yahoo.