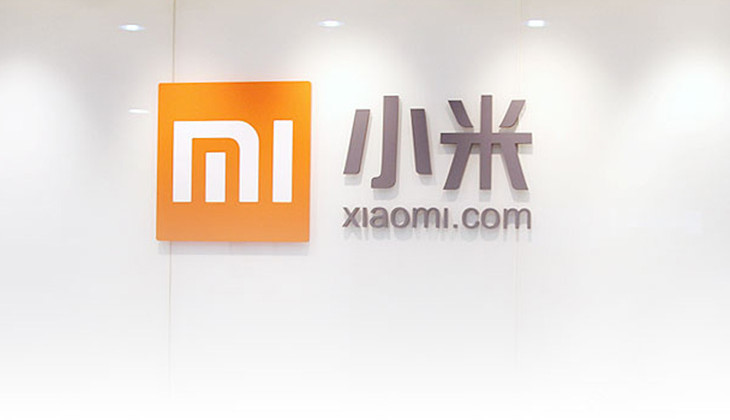 The company currently valued at $45 Bn, has big plans for India in 2015 to set up its own startup ecosystem. Primarily Xiaomi invested in Chinese startups in areas like smart light bulbs, a video site and fitness band.

Manu Jain, Xiaomi’s India head said, “We may co-develop, invest or launch their products. We have discussed with a few startups so far.” The idea behind the investments is to assemble enough products and services that customers will be glued to Xiaomi.

Earlier in the year Xiaomi, founder of upstart Chinese smartphone maker, announced its ambition of world domination at an Internet conference. Since then the company has participated in more than $600 million of investments in three companies and announced it bought into dozens of startups making everything from an air purifier to low-energy light bulbs.

Xiaomi, which was founded in 2010 to make software for mobile devices running Google’s Android, introduced its first smartphone in China in 2011 and has since expanded into other consumer electronics, including set-top boxes and tablet computers.

In December Xiaomi participated in a $296 million investment in Internet data center services provider 21Vianet Group Inc. (VNET) Less than a week later, Xiaomi announced its first investment in the U.S. by participating in a $40 million funding of Misfit Wearables Corp., maker of products including the Shine activity-and-sleep tracker.

However, the company doesn’t make its own devices, instead relying on contract manufacturers to build them. Sandy Shen of Gartner expects that Xiaomi “will be able to establish an ecosystem like that of Apple that includes hardware, software and services, an ecosystem that works not only over mobile phones but also other devices.”

Undeterred by recent controversies in the country, including a ban on its smartphones, Xiaomi finds another way to capture Indian market by investing in small ventures.

Startups in India have witnessed growth in the 2014 tech ecosystem. With more talent inflow from top engineering and management institutes venture capitalist are vouching big in the system.