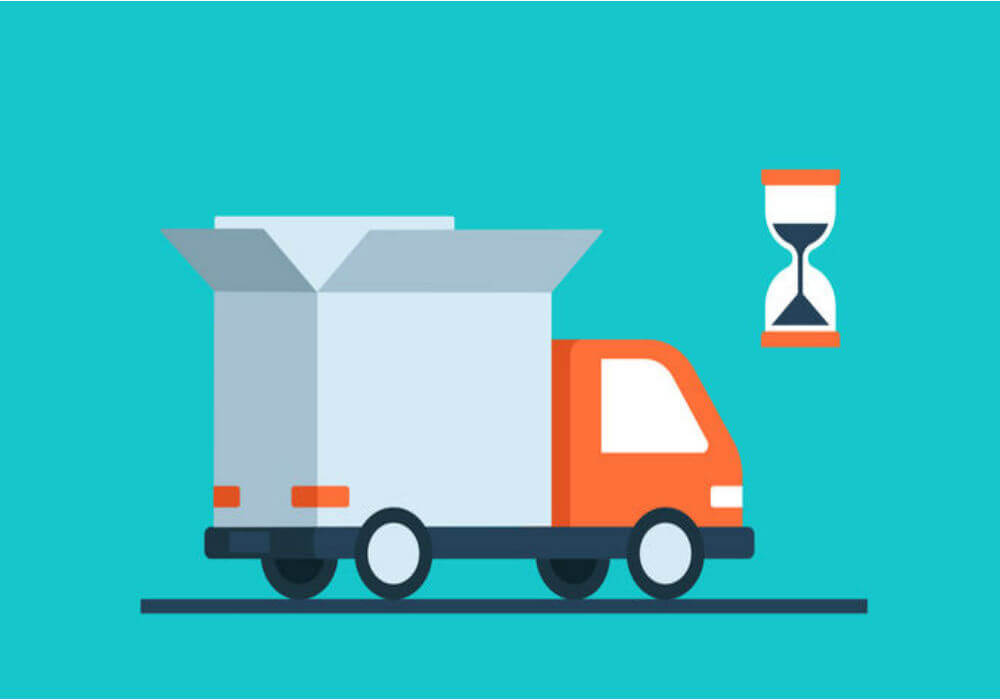 Mumbai-based ecommerce delivery platform Wow Express has raised $4.5 Mn in a Series A round of funding from its existing investor — the Tamarind Family Private Trust of the Mansukhani family.

The Tamarind Family Trust is the co-promoter of Mirc Electronics, which owns consumer durables brand Onida.

The Series-A round also included previously issued compulsorily convertible debentures, which were converted in with this round. Wow Express last raised $2 Mn (INR 15 Cr) in a Pre-Series A round of funding led by US-based investors in May 2016.

The company plans to use the capital raised to expand its geographical presence, ramp up its technology platform, and strengthen its senior management team.

“We want to expand our ecommerce footprint, from the current 42 cities to over 100 cities in the next 12 months. We are also in talks to bring on board professional executives for our chief operating officer and chief financial officer positions,” said Sandeep Padoshi, cofounder of WOW Express.

“Currently, forming 5-7% of its revenue pie at 50,000-60,000 samples per month, WOW Express plans to grow this vertical (health and diagnostics delivery) to about 20% of its revenue share by the end of FY19,” as claimed by the founders in a media statement.

Wow Express: The Growth So Far

As shared by the company in an earlier interaction with Inc42, WOW Express targets INR 100 Cr revenue in the next two years with 70% coming from ecommerce and 30% coming from Consumer-to-Consumer, Healthcare Express, Warehousing, E-fulfilment, and Banking.

While currently servicing a major share of Nykaa’s orders, Wow’s clients also include marquee ecommerce players such as Amazon, Myntra, Jabong, and Voonik.

With the latest funding round, Wow Express is certainly aiming to go aggressive with its expansion strategies.