Worried About WhatsApp Spying? Telegram And Other Alternatives Not Secure Either

Worried About WhatsApp Spying? Telegram And Other Alternatives Not Secure Either

The popularity of Telegram and Signal increased after WhatsApp spyware case 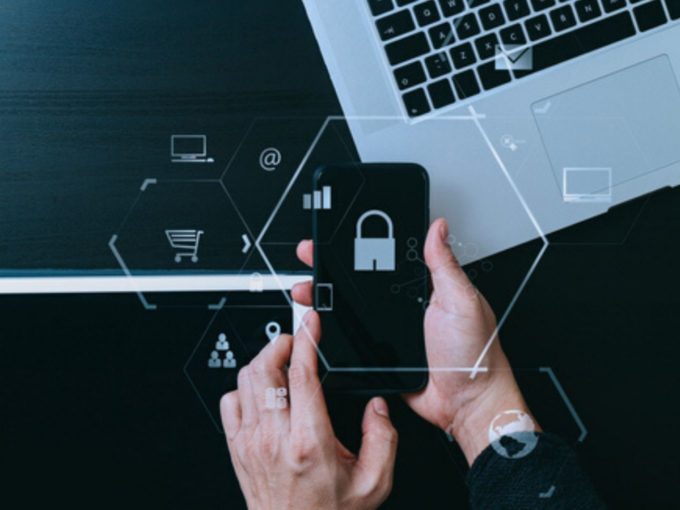 After the WhatsApp spyware debacle, few reports from various industry trackers highlighted that there was a slight rise in the popularity of other messaging platforms such as Telegram and Signal. However, data-security experts are now claiming that these two platforms are also not immune from cyberattacks.

According to an ET report, both Telegram and Signal claimed to provide additional security features to protect users from hackers. Telegram, in addition to securing the conversation with end-to-end encryption, provides a personal messaging feature called Secret Chats. This feature allows exchange of messages between two people only and not in a group.

Meanwhile, the messaging platform Signal allows users to configure certain messages or threads to destroy themselves after a set time. The senders can set a time interval after which the messages will automatically get deleted from the recipient’s inbox and there’s nothing the recipient can do to save them.

Both these messaging apps were less popular than WhatsApp in India but are now gaining traction as individuals, concerned over data security, have started showing interest in them.

Rahul Tyagi, cofounder of cybersecurity firm Lucideus told ET that hackers can always find a backdoor entry through smartphones. Moreover, Telegram’s claim of being a secured place has also attracted criticism in Brazil and HongKong.

In June 2019, a Telegram cyberattack in which accounts of over 1000 individuals were hacked was reported from Brazil. Four suspects were even arrested for this hacking attack, which even compromised the account of Brazilian President Jair Bolsonaro.

Even during the anti-government protests in HongKong, Telegram was reported to have leaked the phone numbers of agitators regardless of privacy settings.

The media report further said that the back-end services of Telegram aren’t open-sourced so there’s no clarity on how are they secured at the platform’s servers. Further highlighting a chance of data privacy violation, Gautam Kumawat, a cybersecurity expert, added that it is also true that there is a possibility that Telegram if need be, can actually go through our messages.

Interestingly, the media report added the reason these apps have managed to stay away from hackers’ grip is their low popularity. Once they start gaining a growing base globally, they will also likely have to deal with cyberattacks.