The startup is also looking to expand its reach beyond Bengaluru 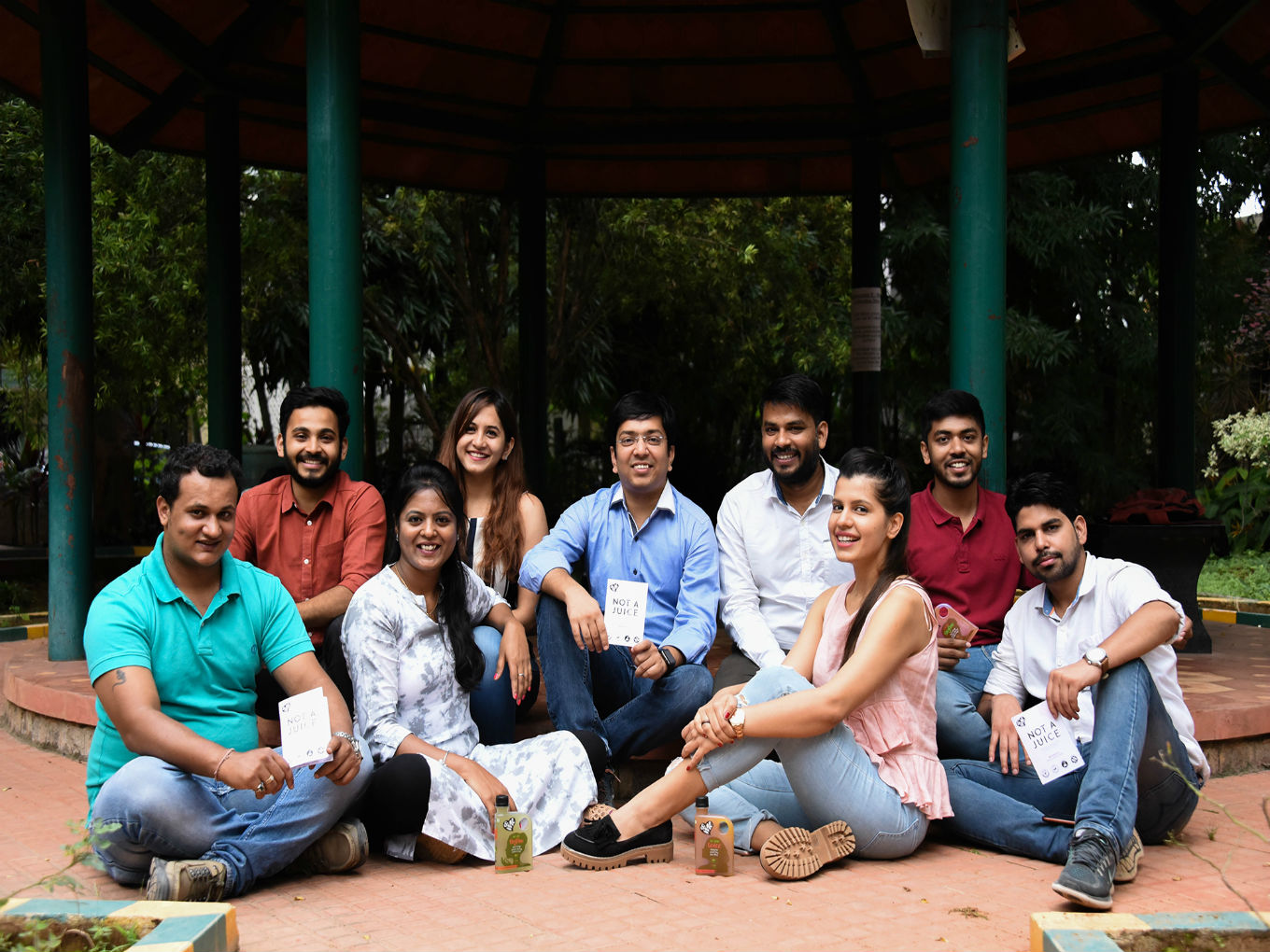 Bengaluru-based food and beverage startup &ME has raised a fresh funding from Matrix Partners India. The startup plans to utilise the funds for further research and development on new formulations.

The development was confirmed by &ME founder Ankur Goyal to Inc42 in an email interaction earlier today.

&ME provides a range of Ayurveda-based nutritional bioactive beverages for women. The startup says its drinks are a combination of fruits, vegetables, spices, herbs, and flowers, with no added sugar or preservatives. It claims that the beverages take care of about 30% of the daily vitamin and mineral requirements of women, helping improve their skin and hair, with a special focus on PCOS/PCOD, along with fat metabolism, etc.

Though the startup did not mention the amount it has raised, it plans to use the funds to hire a senior management team, strengthen its distribution capacity, and also to explore options to expand beyond Bengaluru. Founded in 2017, &ME was earlier backed by Rohit MA, the MD of the Cloudnine Hospital chain based in Bengaluru.

Ankur Goyal, founder and CEO of &ME, said, “Consumers across the globe are steadily moving towards functional foods and beverages. We focus on specific use cases related to women’s lives. We use traditional ayurvedic philosophy in conjunction with modern nutrition guidelines. Our team is not only catering to women’s health but also striving to support the women’s empowerment movement.”

Sanjot Malhi, vice-president, Matrix India, said, “Given Ankur’s deep sectoral expertise and passion for food and beverages, we see a lot of potential in &ME to become a large F&B brand catering to changing healthier consumer lifestyles.”

&ME: The Promise Of Beauty And Health

&ME sells bioactive lifestyle beverages that combine the powerful and time-tested benefits of Ayurveda with science-backed modern nutrition. It claims to have broken the popular stereotype of ‘Pehle Aap’, meaning ‘You First’, among women, by making them aware of self-care.

&ME has categorised its beverages as ‘Grace’ under the Beauty category and ‘Rhythm’ under Lifestyle and Fitness. The company says, “Grace helps women rediscover their inner beauty through a range of micronutrients that help detoxify blood, cleanse skin, and strengthen hair and nails.”

‘Rhythm’ is a herbal drink that has ayurvedic herbs such as Shatavari and Ashwagandha, which help maintain hormonal balance of and help ease symptoms related to women’s menstrual cycles.

Talking about the challenges, Goyal said that the startup’s main challenge, for now, is to reach out to women and make them aware of how nutrition and Ayurveda can positively affect their bodies.

“We are currently working with the aim of spreading awareness and serving our consumers and not thinking about a breakeven,” he said.

According to the Inc42 Data Labs Tech Startup Funding Report 2017, healthtech witnessed 111 deals in 2017, making it the second most funded segment of 2017. The sector led not just in terms of the number of deals — the startups raised over $333 Mn in funding in 2017, which is three times the amount they raised in 2016.

Startups such as &ME are giving big retailers such as Nestle, Patanjali, and others tough competition in the nutritional beverages segment. And instead of selling pre-packaged drinks like the bigger players, startups have the edge of being able to serve up fresh juices and other beverages to their customers on a daily basis.

A leading startup in this space is the Bengaluru-based Sapfresh, which offers healthy juice shots made of wheatgrass, amla, beetroot, and carrot, spiked with superfoods. It’s cold-pressed, 100% organic juice shots are delivered to Bengalureans every day on a subscription-based model.

Other startups are operating in the same space are the fitness and wellness startup Cure.Fit, which serves healthy drinks such as Antioxidant Kick, which includes electrolyte-rich coconut water; Hydration Lift, which includes anti-inflammatory goji berries; Core Cleanse, which has anti-inflammatory fruits and veggies, through its Eat.Fit vertical.

There is also a startup called Doctor Juice, which provides vitality shot juices made of ashwagandha, watermelon seeds, walnuts, and poonaikali.

With Indians becoming increasingly conscious of matters related to health, fitness, and diet, there is a huge scope for startups such as &ME to tap into this growing market.