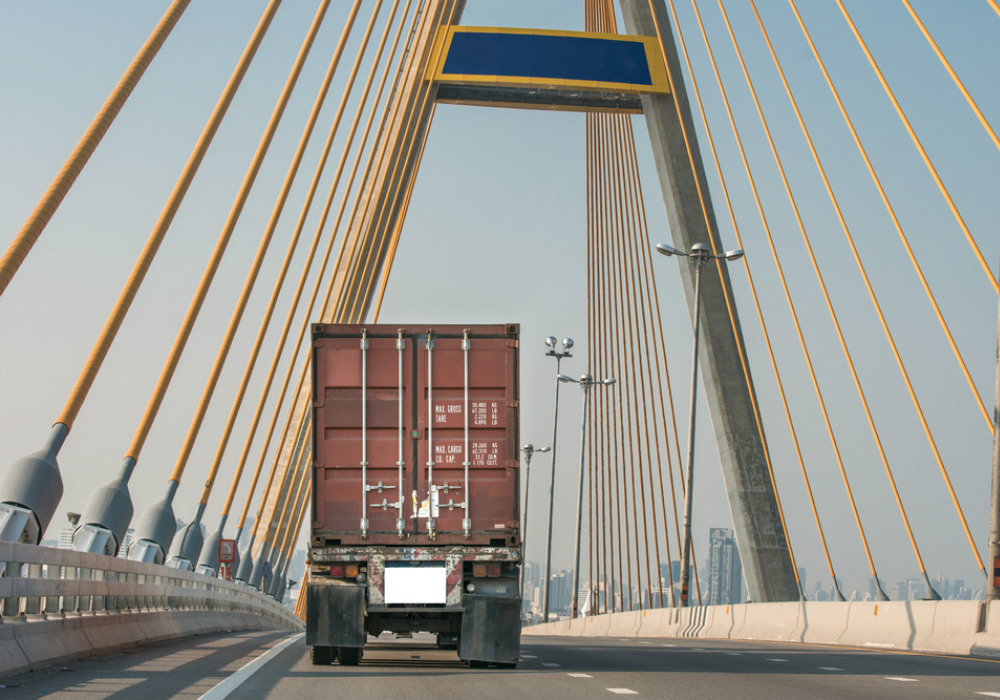 Lynk Has Raised $4 Mn In Funding So Far

Chennai-based logistics startup Lynk has raised $3 Mn (INR 20 Cr) in funding from the existing investor Ramco Group. The promoters – P.R. Venketrama Raja (Chairman – Ramco Systems) and his son Abinav Raja -the Co-founder of Lynk, also participated in the funding round.

As per the company filings accessed by Inc42, the startup has already received $1 Mn (INR 6.6 Cr) and will receive the remaining amount later.

An email sent to Lynk did not elicit any response till the time of publication.

Founded by Abinav Raja and Shekhar Bhende, Lynk Logistics is a technology platform for Intra-city logistics that connects shipper with transporter through their app. Leveraging the power of technology, the web, and app-based online logistics platform offers simplified way of truck hiring while tracking and moving moves goods from one location to another.

As shared by a company spokesperson in an email interaction with Inc42 earlier, the duo met back in 2011 while they were studying Industrial Engineering at Northwestern University. In late 2014, inspired by Uber’s and AirBnB asset light platform which disrupted their respective industries, they began to wonder whether similar models could create substantial value in India.

With emerging opportunities in the Indian logistics sector, they soon realised the getting the usually idle truck fleet is a sector worth testing waters. That’s how Lynk was born. The duo first launched their services via a mobile app in Chennai and are now planning to expand to other cities.

In January 2018, Lynk shared in a Business Line interview that the app has been downloaded more than two lakh times. Over 30,000 unique customers access the platform every month and more than 2.5 lakh transactions have been completed on the platform so far. The platform further claimed to has over 1,500 registered mini-trucks, with the top drivers earning close to $685 (INR 45K) a month. The drivers now do more than three trips a day now, compared with just one or two previously.

2018 seems to be the year of logistics as the startups are continuously gaining investor attention. Within the first quarter, we have already observed startups like Pando ($2 Mn), Rivigo ($50 Mn), XpressBees ($35 Mn),  LoadShare ($5 Mn), Cogoport amongst others. Further, as per Inc42 DataLabs Funding Report 2017, transport-tech startups raised $1.65 Bn funding across 37 deals.

The Indian logistics industry is forecasted to touch $307 Bn by 2020. Currently valued at $130 Bn, around 35%-40% of the market is in the intra-city space. It is also estimated that 1.8 Mn small commercial vehicles complete millions of transactions daily, across the country.

With the recent funding round, how well Lynk will be able to leverage the rising opportunity in the Indian logistics amidst the rising brigade of heavily funded players, will be something to watch for.