The Funding Round Was Led By Lok Capital; Omidyar Network Also Joins The Investors Board 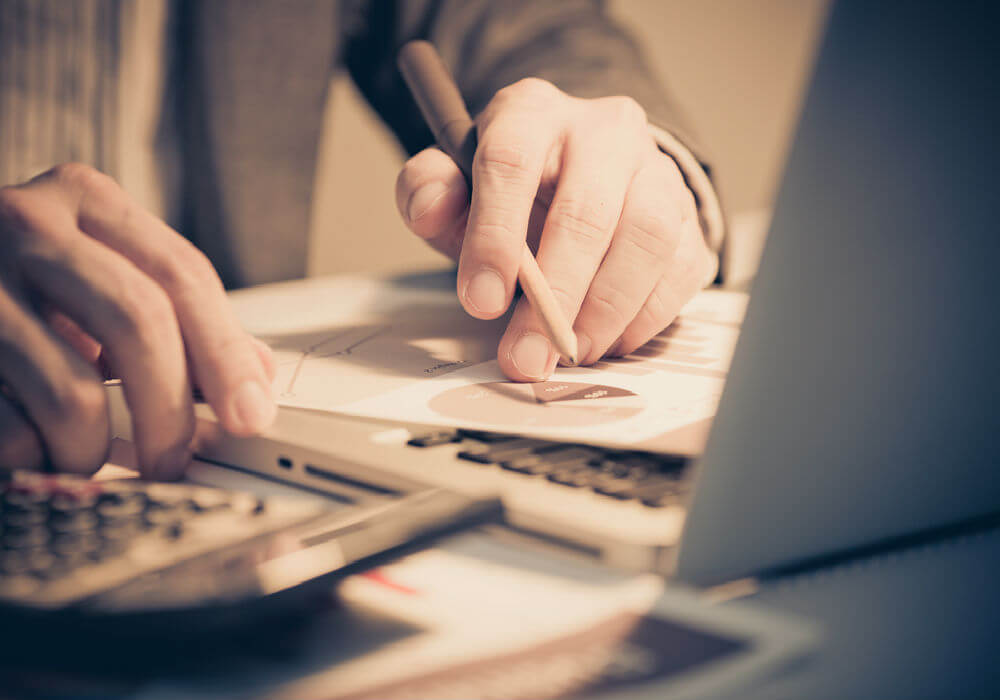 New Delhi-based fintech startup Affordplan which works for the healthcare space has raised $10 Mn in Series B round of funding led by Lok Capital. Omidyar Network, alongside existing investors Prime Venture Partners and Kalaari Capital also participated in this round.

The startup plans to use the funding to meet the growing demand for its platform and to advance the countrywide adoption of Affordplan in various hospitals. It further aims to launch new savings, lending and insurance products to cover medical and healthcare expenses.

Commenting on the funding, Tejbir Singh, CEO and Cofounder, AffordPlan said, “The Indian healthcare sector is evolving to a state where patients will have multiple options for accessing healthcare from the public and private insurance schemes, and other financial services initiatives. We have positioned AffordPlan at the intersection of finance, healthcare and technology to bring financial innovation to healthcare. We are well on our way to create the largest distribution network for financial services in healthcare in India.”

Affordplan is also planning an expansion and is looking to hire more than 200 employees across India by the end of 2018. In the next 12-18 months, the startup will focus on building a full stack of financial services products for healthcare and deepening its corresponding distribution and supply chain capabilities. Also, with its newer products, the startup aims to reach to government hospitals as well as for emergency purposes.

On the development, Venky Natarajan, Cofounder and Partner, Lok Capital, said, “For the longest period, we have been looking for suitable financial products in the healthcare spectrum to mitigate the risks of patients and their families getting trapped into the vicious cycle of debt trap rising out of unmanageable healthcare expenses. We believe that Afford Plan will help solve this problem through their range of products over the next few years.”

AffordPlan: Aims To Make Healthcare Accessible And Affordable For All

Founded by Tejbir Singh and Hemal Bhatt in December 2015, Affordplan has been piloting the service since May 2016. It is focussed on making healthcare accessible and affordable through planned savings for non-emergency medical services.

Consumers also receive discounts on medical bills and diagnostic services when they use Affordplan services bringing the overall treatment costs down by as much as 15%-20%.

In a statement, Affordplan claimed to have partnered with more than 300 hospitals in the country to make non-emergency procedures affordable and has already reached more than 100K patients. Some of the institutions that work with AffordPlan are The CloudNine Group, Strand Life Sciences and Millennium Cancer Centers, amongst others.

For its growth and reach, the company has expanded to tier-2 cities around Delhi-NCR including Ghaziabad, Sonipat, Panipat, etc. It has also active operations in Bengaluru from the past six months.

The monetisation model for the company is based on charging the hospitals for the technology platform, the product, the collection services offered and patient lifecycle management. It provides the hospitals with the visibility of future cash flows, enabling them to deliver the prescribed treatment without any interruptions. Additionally, it also decreases incidences of refusing treatments to patients because of cash issues.

Talking to Inc42 about the growth of the company, Singh shared that the company has been recording an average of 25% M-o-M growth. Also, he shared that unit economics of the startup since its inception has been robustly positive. Singh said, “We can turn EBITDA positive in the next six months, but since we are looking for expansion, we will take some time to reach there.

The startup has also been exploring offline avenues alongside growing its online presence with its app interface for hospitals and patients.

Earlier, Affordplan had raised $500K (INR 3 Cr) when it was selected as part of Kalaari Capital’s accelerator program Kstart in May 2016. Later in November 2016, the startup raised $3 Mn (INR 20 Cr) as part of its Series A funding, led by Prime Venture Partners and Kalaari Capital as a co-investor.

On The Rise: Healthcare Expenses As Well As The Combating Brigade Of Startups

A December 2017 report by The Hindu suggested that out-of-pocket medical expenses make up about 62% of all healthcare costs in India. “This is extremely high and leads to the impoverishment of patients. In comparison, out of pocket hospital expenses in developed countries such as the US and the UK is 20% and in BRICS countries about 20-25%,” as Insurance Regulatory and Development Authority of India (IRDAI) Chairman T.S. Vijayan shared in the said report.

Further, as per IBEF, healthcare has become one of India’s largest sectors both in terms of revenue and employment. The total industry size is expected to touch $280 Bn by 2020.

Other similar Indian startups engaged in saving healthcare costs for the patients are Portea Medical, Medecure, Healthindya, Zywee, LetsMD among others.

As per Inc42 DataLabs Indian Startup Funding report 2017, Indian Fintech Industry has received $3.01 Bn in 2017. A NASSCOM report has earlier forecasted that Indian fintech software market will touch $2.4 Bn by 2020, from the present $1.2 Bn.

In its Q1 2018 report, Inc42 DataLabs revealed that Fintech as a sector witnessed the highest funding.

With the growing competition in the medical space, Affordplan continues to have a heavy funding to support its expansion plans. How the company goes after its Series B funding is something only its numbers will tell.