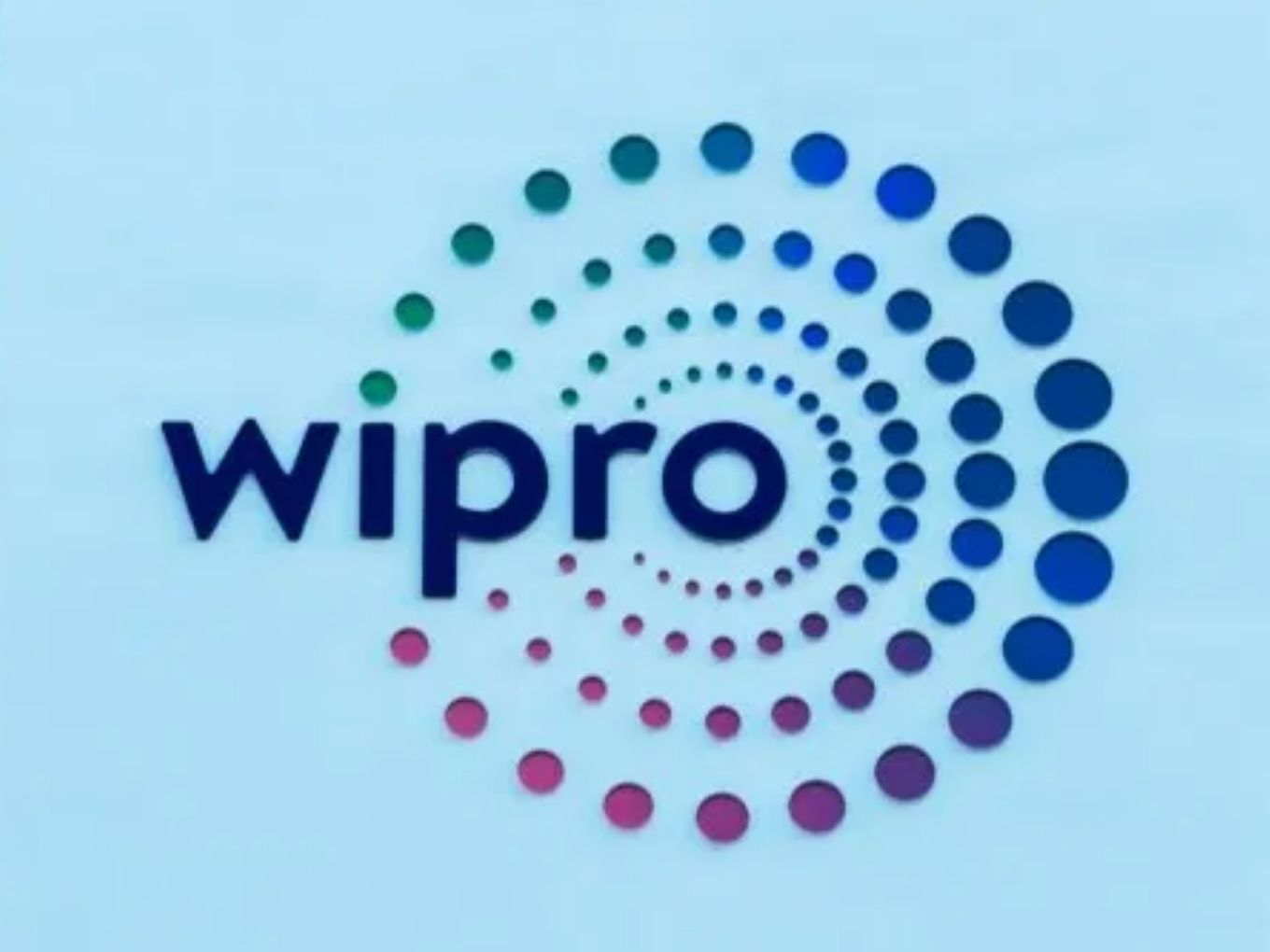 Wipro Enterprises’ FMCG brand, Wipro Consumer Care and Lighting has allocated INR 200 Cr ($28 Mn) to its venture fund — Wipro Consumer Care-Ventures. According to a TOI report, the fund will invest in 10 startups in the personal and homecare space.

Wipro Consumer and Lighting is also looking to own a minority stake in around three companies. However, the company is not looking for long term investments and will fund them with a view to exiting in about five years’ time.

“We want to exit in around five years time and monetise our investment and hence will take only a minority stake of around 20-30% in these three companies,” said Vineet Agrawal, CEO of Wipro Consumer Care & Lighting.

The venture fund is not looking to invest in startups that are chasing for angel investments. Agrawal further told that they will look at companies that have annual revenue of more than INR 1 Cr and will not invest like an angel fund.

Wipro Consumer and Lighting, which is the $1 Bn plus consumer goods and lighting arm of Wipro Enterprises will focus on personal and home care categories in India. The company also plans to invest in startups in the skincare category in Southeast Asia.

In addition to Wipro, other companies with deep pockets have also been investing in the startup ecosystem. Google, Walmart, Alibaba, Microsoft, Reliance, Hero Group, and Times Internet have invested in startups.

Earlier in July 2019, South Korean technology giant Samsung has also started a new growth plan in India with its venture capital arm, Samsung Venture Investment Corporation (SVIC). SVIC was reported to actively invest in future-oriented businesses based on new and innovative technologies that are expected to serve as new growth engines.

Indian FMCG major Britannia announced its plans in February 2019 to set up a separate entity and team over the next six months to invest in startups across categories and platforms.

In January 2019, Microsoft too launched its corporate venture fund M12 in India. M12 announced that it will be extending its investing coverage to India to help entrepreneurs innovate and grow with Microsoft’s reach, expertise, and technologies.