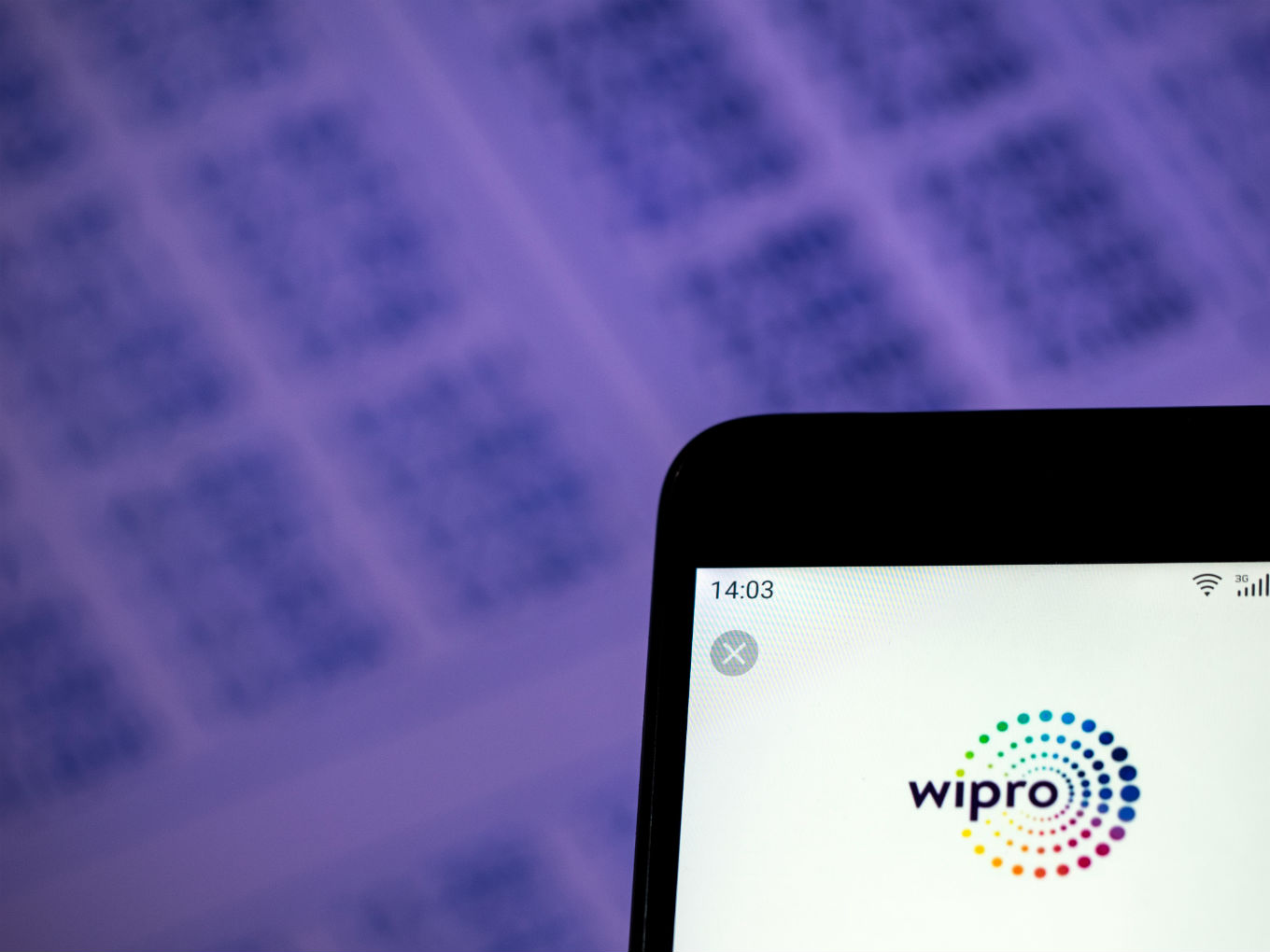 Wipro Ventures had earlier deployed its $100 Mn fund I

It has so far invested in 16 startups in the US, Israel and India

Renewing its commitment to startups, Wipro Ventures on Thursday (January 16) announced the closing of its $150 million Fund II. The strategic investment arm of Wipro Limited said that it will continue to invest in early to mid-stage companies.

Wipro Ventures, managed by Biplab Adhya and Venu Pemmaraju, had earlier deployed a $100 Mn fund I, which was launched in 2015. The firm has so far invested in 16 early and mid-stage startups, including 11 in the US, four in Israel and one in India.

Abidali Z Neemuchwala, MD and CEO, Wipro Limited said, “Our strategy has been to invest in promising enterprise software startups, establish strategic partnerships with them and bring their leading-edge solutions to our customers. By doing this, we differentiate our customer services, generate revenue for our portfolio companies and deliver strategic as well as financial returns to Wipro.”

In addition to Wipro, mega corporations such as Google, Samsung, Microsoft, Reliance and Times Internet have invested in startups through corporate funds or through dedicated investment vehicles.

Last year in January, Microsoft launched its corporate venture fund M12 in India. M12 announced that it will be extending its investing coverage to India to help entrepreneurs innovate and grow with Microsoft’s reach, expertise, and technologies.

In July 2019, South Korean technology giant Samsung started a new growth plan in India with its venture capital arm, Samsung Venture Investment Corporation (SVIC). SVIC was reported to actively invest in future-oriented businesses based on new and innovative technologies that are expected to serve as new growth engines.