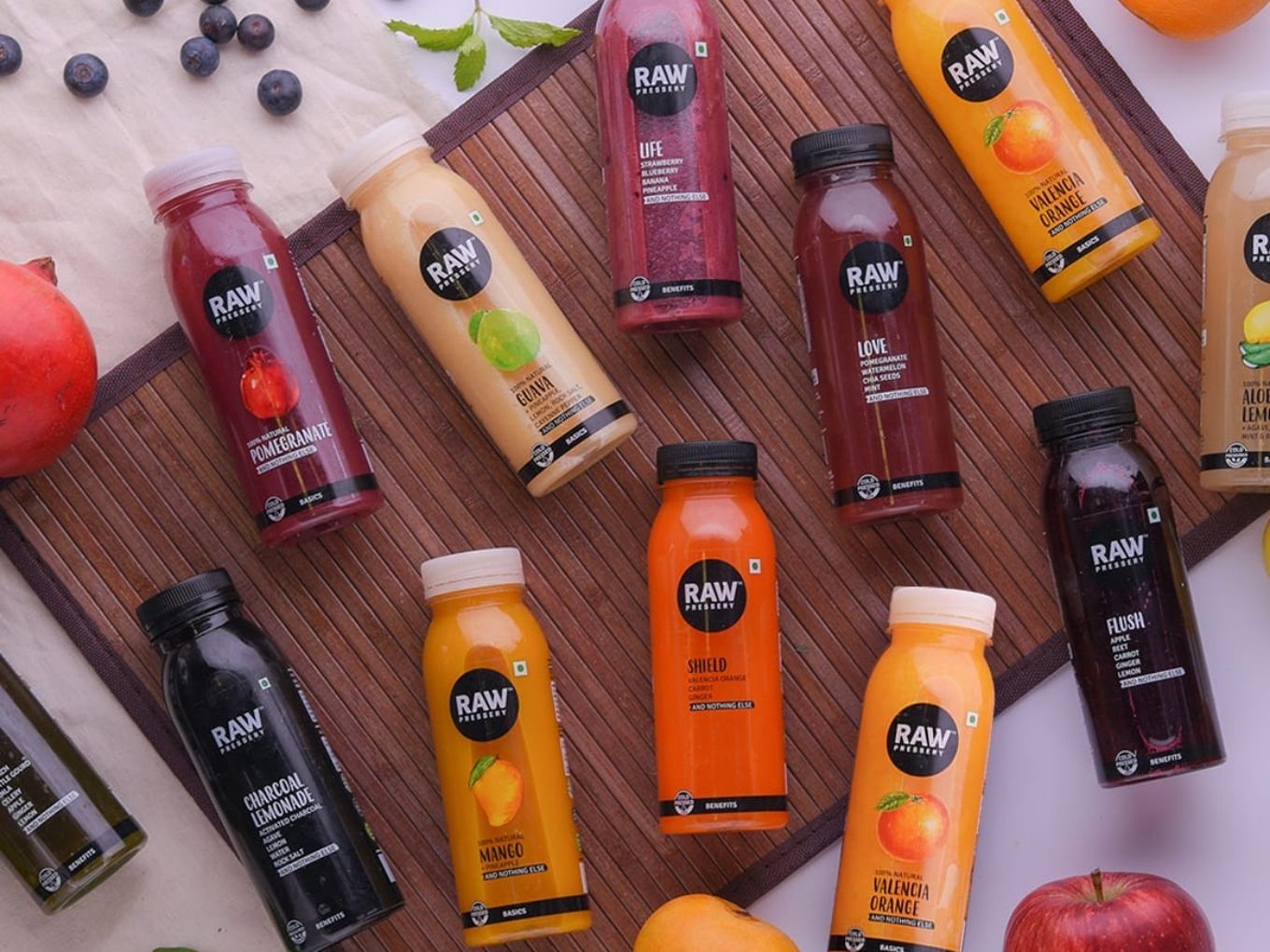 Sequoia Capital is a common investor in Raw Pressery and Wingreens Farms, which has raised $30 Mn to date

Till date, Raw Pressery, operated by Rakyan Beverages Private Limited, has raised about $150 Mn to date from investors like InnoVen Capital and Bollywood actor Jacqueline Fernandez, among others. The acquisition has provided a full exit to Raw Presserry’s investors as well as founder Anuj Rakyan.

Sequoia Capital is a common investor in Raw Pressery and Wingreens Farms, which has raised about $30 Mn to date.

According to an ET report citing sources, many employees and others associated with the company blamed the loss-making nature of Raw Pressery as a reason behind this sale, while others mentioned that there was a disagreement among the investors that led to the portfolio deal.

“The investors pulled out the term sheets in the middle of the pandemic and hence the company could not raise bridge capital to tide over the difficult time and suffered all the more,” a source close to the matter told the publication. Inc42 could not independently verify these claims.

The total enterprise value of the company stands at around INR 120 Cr.

Raw Pressery was founded by Rakyan in 2014, the startup offers premium category cold-pressed juices and smoothies across India as well as middle east Qatar, Abu Dhabi and Dubai. The company runs in-house logistics and manufacturing units that help control costs and quality. Unlike packed juices that have a shelf life of up to six months, Raw Pressery products have a limited shelf life and need coolers in their supply chain.

As per its last annual filing in FY2018, Raw Pressery reported a net loss of INR 48 Cr for the fiscal, with operating revenues being INR 32 Cr for the year ended 31 March 2018. The company has not released its financial performance since then.

Wingreens was founded in 2008 by Anju Srivastava and Arjun Srivastava. The D2C brand sells fresh food products ranging from dips, sauces, dips and snack foods. In FY2020, it claims that it doubled its FY2019’s revenue of INR 50.3 Cr, with almost 45% of the company’s revenue coming in from the sales of dips while the rest came from teas and mayos.