Other Indian manufacturers are trying to grab this opportunity 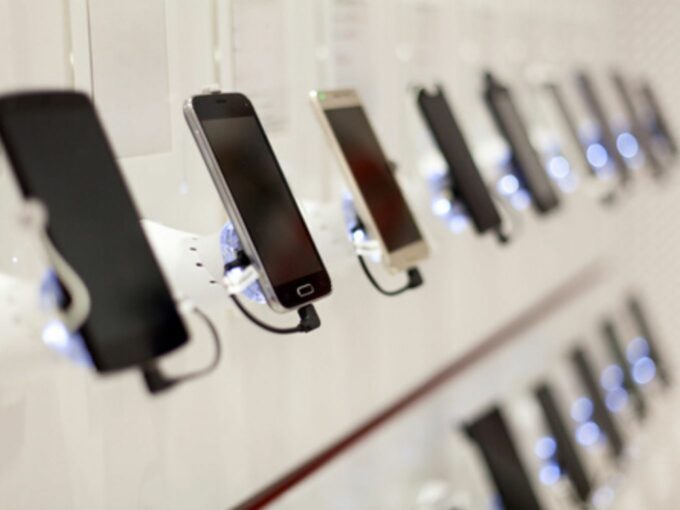 Amid the Coronavirus outbreak (with the diseases officially named Covid-19), manufacturing in China has hit a near-complete shutdown which is now impacting the supply-chain of many electronic products including smartphones.

As many Chinese smartphone makers such as Oppo, Xiaomi, Vivo, and Realme imported their finished products from China to India, a shortage of these devices in the Indian market is expected to happen soon.

Moreover, the market leader in the premium segment of smartphones Apple also imported both finished and unfinished smartphones from China to India. But now with manufacturing industries remaining standstill in China, a crunch in the stock of Apple smartphone might hit the Cupertino-based company.

Faced with a shortage of stock, some companies are even pushing the launch dates of some their smartphones which were expected to hit the Indian markets in the upcoming months. The condition has become so severe for many of the companies that they are even reworking their pricing strategies as well, according to a Business Standard report.

Although many companies have shifted their manufacturing bases to other countries as well, they are still largely dependent on China-based entities to supply parts and components required for the assembling of smartphones.

However, a few companies such as South Korea-based Samsung are still breathing a sigh of relief amid the coronavirus outbreak. Samsung has recently shifted its manufacturing and assembling bases to other countries such as Vietnam and India, the impact of the China shutdown hasn’t been very severe on the company.

According to the Bureau of Indian Standards (BIS) data, Samsung India is planning to launch nine new models of smartphones in early 2020. On the other hand, LG and Xiaomi have already launched two new models each in the India market in 2020. Moreover, Motorola and Coolpad have also launched one new model each.

For Samsung, establishing a manufacturing base in Noida is working for the company. In 2018, Samsung had increased its manufacturing its production capabilities. As of now, the Noida hub is manufacturing around 120 Mn devices from 68 Mn in 2018.

Will Indian Companies Benefit From Coronavirus?

Besides foreign players, Indian manufacturers are also trying to improve their position in the mobile market of the country amid the coronavirus outbreak. Budget smartphone manufacturer Cellecor has already registered 15 models in 2020. On the other hand, Hitech has registered eight models since January 1.

Usually, mobile device manufacturers roll out their devices a month after the registration with BIS. If the trends are to be noted then in the upcoming months, India’s smartphone might get flooded with Indian budget brands.