At a meeting, CAIT has alleged that ecommerce companies have violated FDI norms

The meeting was chaired by Shailendra Kumar, DPIIT 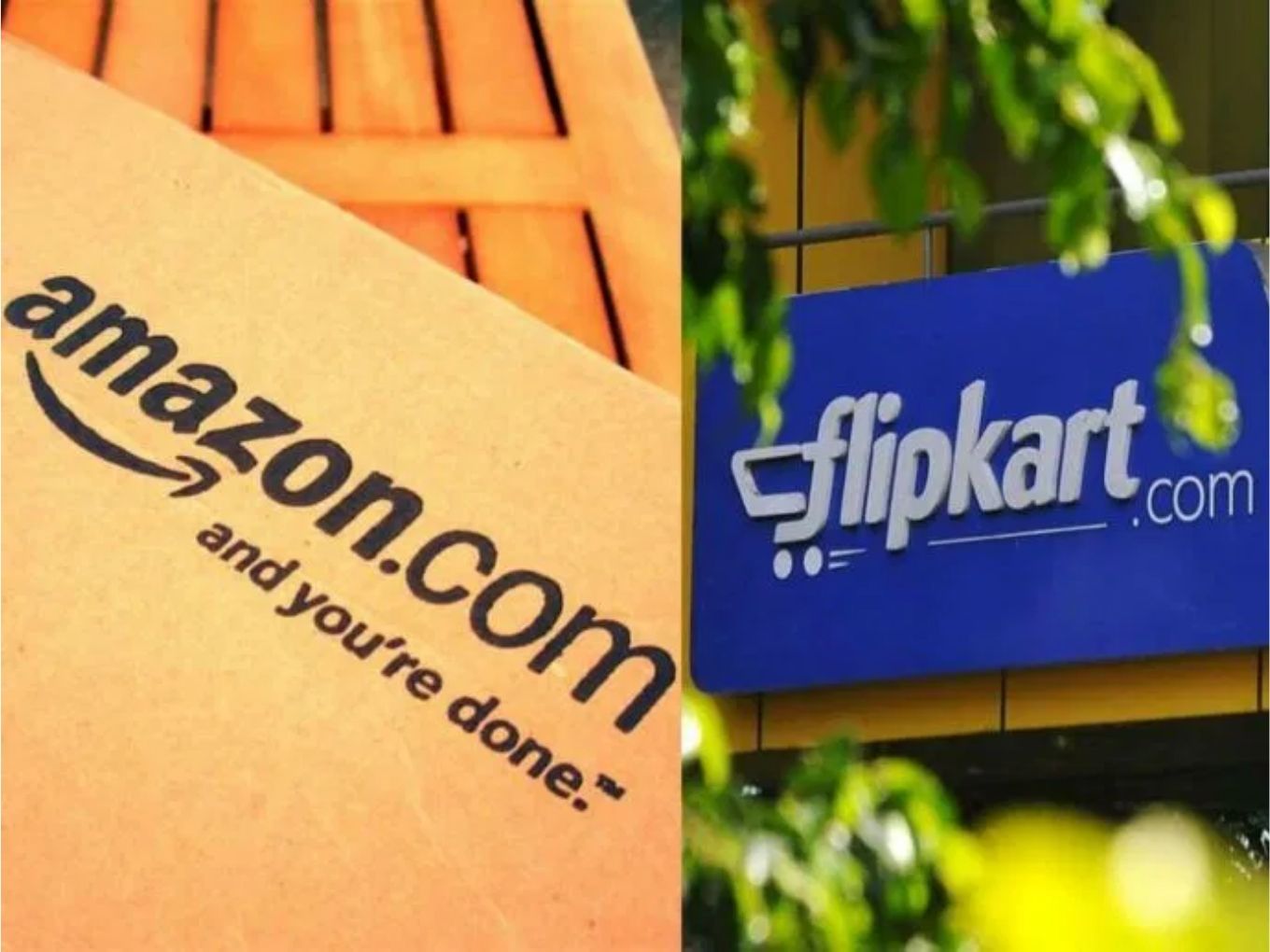 In the latest tirade against ecommerce giants Flipkart and Amazon, the Confederation of All India Traders (CAIT) on Friday has again alleged that by indulging in predatory pricing, both the companies have violated foreign direct investment (FDI) norms.

However, both Amazon and Flipkart have rejected the charges made by CAIT and clarified that the discounts were being offered by the brands and not by the platforms to get more users, as CAIT had alleged.

The CAIT raised the allegations at a meeting organised by the department for promotion of industry and internal trade (DPIIT), chaired by Shailendra Kumar, DPIIT.

After the meeting, CAIT secretary general Praveen Khandelwal shared with reporters that they were not satisfied with the result of it. “We placed evidence of predatory pricing, deep discounting, controlling inventory by portals, exclusivity and total violation of FDI policy by both Amazon and Flipkart,” he said.

Khandelwal added that both platforms have denied the charges and have stated that they comply with the FDI policy fully. However, CAIT would be verifying the claims that brands are providing the discounts by asking them to show proof on the discounts offered in the recent festive season sales.

“If the need comes, we will not hesitate to approach the Competition Commission of India or courts to make brands clarify their position. Whoever is giving deep discount must be the flouting one or the law or policy,” he added.

During the meeting, CAIT also presented emails sent by Flipkart and Amazon to sellers asking them to offer discounts. Allegedly, the email promised to reward brands back with credits for the discounts offered.

In a press statement, Rajneesh Kumar, chief corporate affairs officer of Flipkart said that the company is deeply committed to doing business the right way in India.

Commenting on the meeting, an Amazon spokesperson shared that they had an open and transparent interaction with CAIT. “We offered our commitment to help onboard CAIT traders to be part of the digital economy and reach customers across India and worldwide,” he added.

A delegation of the CAIT had met union minister of commerce and industry Piyush Goyal on October 9 to discuss their grievances regarding ecommerce platforms and their deep discounting methods that create an uneven playing field for the retail traders, vendors and brick-and-mortar stores.

Goyal said that the government would take corrective action against those flouting the ecommerce policy.