Why Target and Coke are setting up Tech Incubators in India

Why Target and Coke are setting up Tech Incubators in India 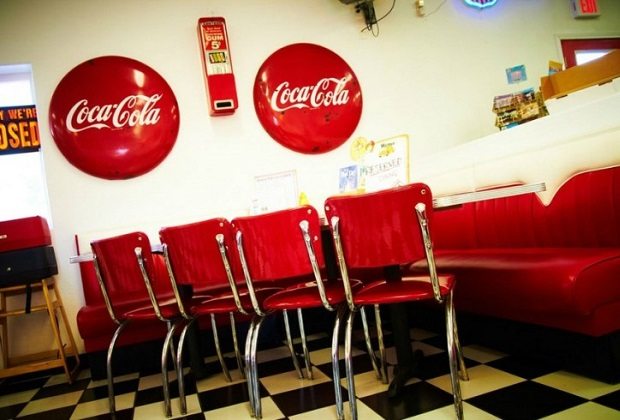 In 2014, Target will set up a tech incubator in Bangalore. The Target Accelerator Program will invest up to $30,000 in one or two companies every year, likely in return for equity but more importantly for first dibs on new products the start-ups make. As Target’s Beth Jacob told TechCrunch, which first reported the story, ”Innovation is core to our culture and strategy and we are always looking for new ideas to enhance the shopping experience of our guests.”

Target will pick product startups and set them up with $30,000 in the country. These startups will have access to Target’s massive distribution network, the report said.

Beverages giant Coca- Cola is also planning to open startup accelerators in 9 cities, including Bangalore by the end of the year.

Coca Cola, not a company known for its tech chops, is also setting up a team in Bangalore as well as other cities around the world. “We’re trying to create the next Twitter-like company,” Coke’s David Butler said in an interview with the New York Times.

Why is a sugared-drinks maker trying to create the next Twitter? The answer is simple: There is no such thing as a tech company any more. But the corollary to that is that every company is a tech company—or it better be if it wants to survive. Target, Coke and most other firms are looking to tech start-ups to help keep their core business—whether that is selling beverages or t-shirts—moving with the times.

But why do it in India? Well, why not? India has long been the world’s back office for mundane things such as call centers and data-entry. It now has a thriving start-up scene, with local firms that are competing with Amazon, creating locally relevant services, and even expanding abroad. Surely they can do the same thing under the aegis of a big corporate brand.

Think of it as the evolution of outsourcing. If Bangalore’s techies can make custom-built software to order for American companies, which is how companies like Infosys and Wipro made their name and fortune, there’s no reason they can’t also come up with new ideas to and test them out as well. The only difference is that outsourcing used to be limited to pre-assigned tasks. Now it’s the research and development itself that’s being shipped overseas, and all for what amounts to the price of a Toyota Camry.