Why has e-commerce failed to take off in India? [Part 1]

Why has e-commerce failed to take off in India? [Part 1] 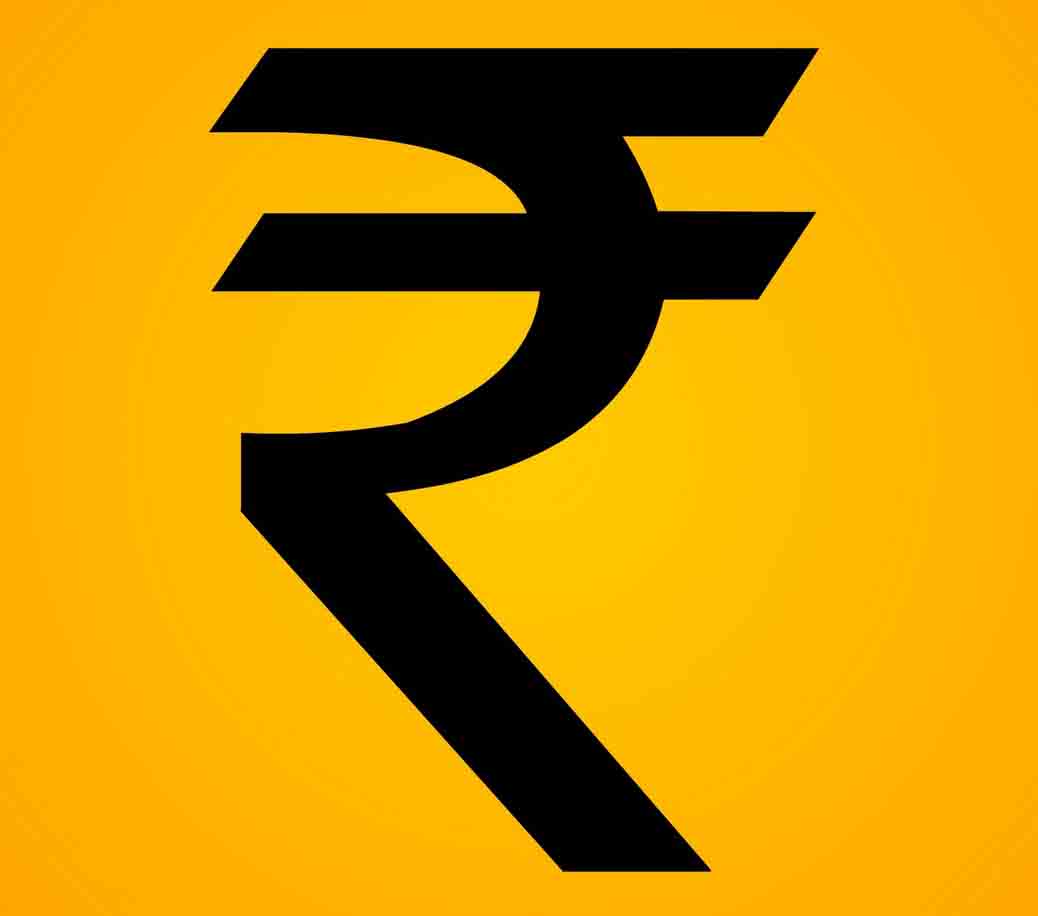 Taggle.com and Letsbuy.com, have ceased to exist, according to the data compiled by Microsoft Corp.’s India Accelerator programme.

“The gold rush of 2010-11 was followed by the 2012 hangover. That’s typical of boom and bust cycles though,” said Mukund Mohan, CEO in residence at Microsoft Accelerator, which tracked more than 6,214 start-ups and 3,948 technology product companies in India between 2009 and 2012. E-commerce start-ups comprised one-third of all new firms launched in this period, followed by business-to-business, consumer Internet and mobile application firms.

“It’s certainly not for the faint-hearted, but kudos to all who tried, failed and are living to tell the story,” added Mohan.
Letsbuy.com was acquired by Flipkart Online Services Pvt. Ltd, which runs India’s largest e-commerce portal Flipkart.com, in February 2012. The purchase of the country’s second-largest online electronics retailer was the third purchase by five-year-old Flipkart in the past two years.

For e-commerce entrepreneurs such as Rutvik Doshi, who founded online group buying site Taggle.com in 2010 and was forced to close it earlier last year, taking on rivals with deep pockets was the biggest challenge. “We didn’t have the bank balance needed to sustain and it was difficult to take Flipkart and others with deep pockets head on,” said Doshi, who quit his job as a product manager at Google Inc. in mid-2010 to start Taggle.com. Doshi is now an investor himself with Inventus Capital Partners, and spends time evaluating e-commerce ideas in which to put money. “Until six months ago, every second idea pitched to us was e-commerce, now it’s every third of the ideas we evaluate,” he said.

When Doshi started Taggle.com, he was looking to leverage the market opportunity for e-commerce, estimated to reach $125-260 billion by 2024-25 from $10 billion in 2011, according to research firm Zinnov Management Consulting. The drivers for estimating this growth were obvious—376 million unique Internet users by 2015, 450 million smartphone users by 2015 and an increasing proportion of Web-savvy, young population (estimated to reach 828 million by 2015).

In many ways, Flipkart is the inspiration for most young entrepreneurs. In August, the company raised $150 million from four investors—the biggest fund raising by an Indian e-commerce firm ever.
But Sachin Bansal, the Flipkart founder who quit his Amazon.com job in 2007 to start the company, said the increasing mortality rate for e-commerce firms in India is a sign that investors are asking the right questions. “Today, they want to know about very basic business fundamentals while evaluating e-commerce—the revenue and reach ambitions. From then (2007, when Flipkart was started) to now, the biggest difference is that we had no venture capital money—now there is,” said Bansal. But that venture capital (VC) money is increasingly getting harder to obtain.

While VC firms invested some $900 million in e-commerce firms in 2011, so far, that figure is less than $500 million, according to Zinnov. In 2009-2011, VC funding in e-commerce grew by more than 800%.
“Investors have raised a lot of capital which they needed to put to work and generate returns. The e-commerce companies showed tremendous scale in short periods of time, which is ripe for venture investors,” Mohan said. “Everyone wants to be Flipkart when they grow up,” he said.

Founded in 2007, FlipKart has 4,800 employees and services 50,000 orders a day. Its average order size is Rs.1,200. It has a user base of 4.5 million, of which 2.6 million are active customers (those who have shopped at least once in 12 months). As funds become scarce, founders are getting back to working at large companies. According to the Microsoft Accelerator research, 61% of first-time entrepreneurs are heading back to work at a big company, and only 30% of them are seeking another start-up job.

Among the challenges faced by those who had to shut, getting customers to pay for services in time ranked second after inability to raise funds. And a quarter of the companies founded in 2009-2012 (up to October) shut within the first year of launch.

Bansal of Flipkart said raising venture money early brings its own challenges. Getting the business fundamentals right can become difficult.“Our biggest lesson is that during the first two years we didn’t raise any capital. It helped in bringing discipline,” said Bansal.

Doshi of Taggle.com said it’s not enough to just build a website and expect it to become a viable e-commerce business. “We all (Taggle founders) came from technology background and had no idea about back-end supply chains needed for e-commerce,” he said.

The rising mortality rate of e-commerce firms is also affecting the total number of start-ups launched. For instance, 519 new technology product firms were launched in 2011. In 2012, the number of new technology start-ups is expected to have been around 379.

The challenge is that not many may survive the first year. For instance, more than half the 190 firms that shut shop in 2011, closed down within 6-12 months of their launch, according to the Microsoft Accelerator research.

Why has e-commerce failed to take off in India? Tell us what you think.