Its monthly active users doubled to 4.6 Mn from 2.3 Mn 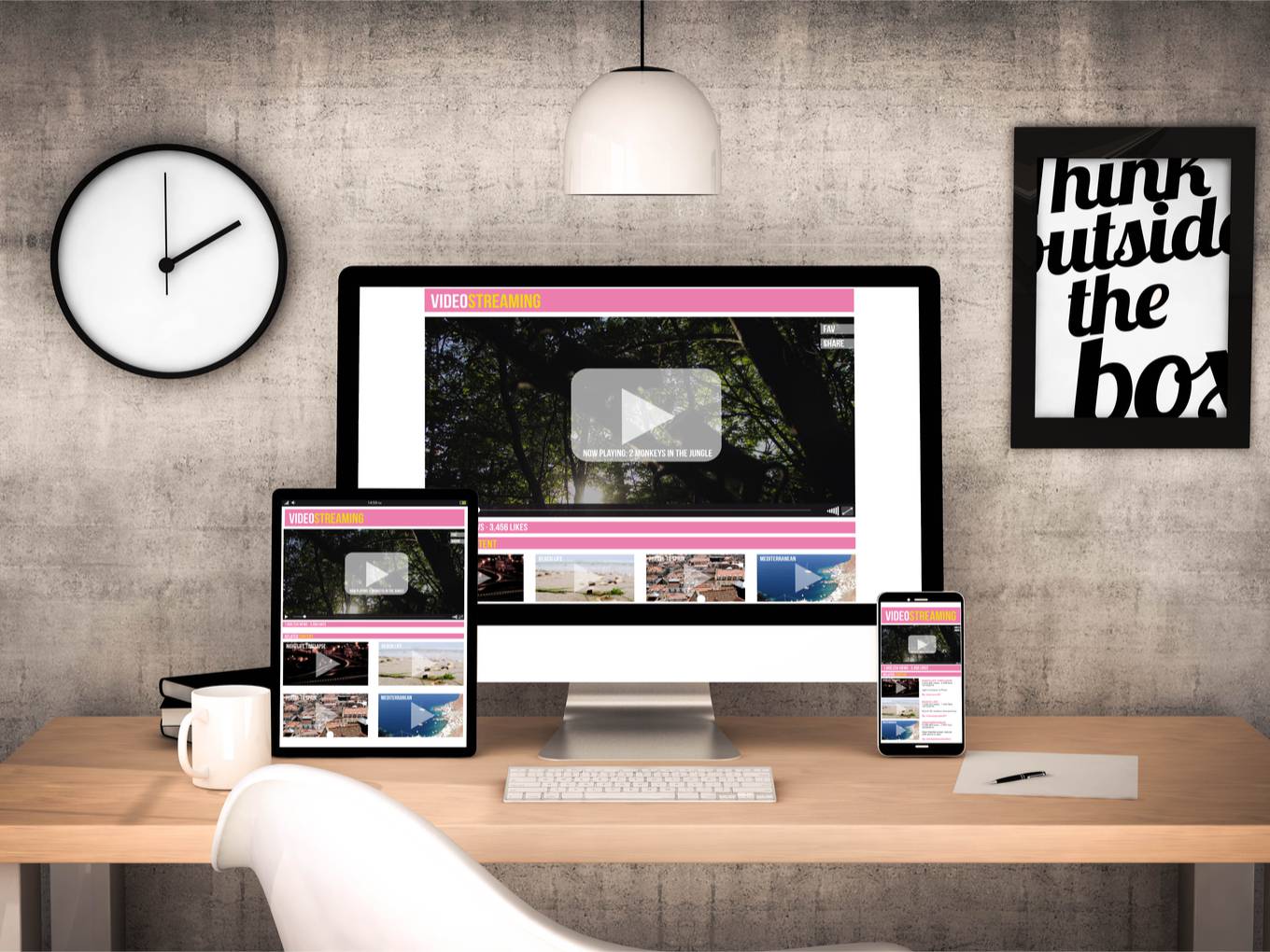 AltBalaji, the streaming platform owned by Ekta Kapoor’s Balaji Telefilms, said its monthly active user base has doubled to 4.6 Mn from 2.3 Mn in the third quarter from a year ago and that the app has now risen to the number three spot in the list of India’s ‘Top Video Streaming Apps by Consumer Spend (Subscription)’ for 2018 by App Annie, a renowned app analytics and app market data company.

ALTBalaji’s subscribers base grew to 13.1 Mn from 8.9 Mn, adding more than 4 Mn users in just a year. The Mumbai-based company has priced itself on the lower end  of OTT subscription prices in India, charging just $1.41 (INR 100) for three months,$2.53 ( INR 180) for six months and $4.22 (INR 300) for a year; the strategy easily outprices the likes of Netflix, Amazon Video and even homegrown OTT players like Hotstar.

No surprises then that the OTT platform crossed million paid users milestone in less than a year of launch and has 30-40 original shows in the pipeline for 2019.

The strategies seem to be paying off for now as ALTBalaji was positioned in the top-5  video streaming app as per consumer spend in 2018, after Netflix, Hotstar, BIGO Live and Live.me, by App Annie’s the State of Mobile 2019 report. Last year in December, the OTT player was ranked number four in the Google Play’s “Best of 2017” India list.

ALTBalaji is one of the few homegrown OTT players engaged in the production of original Indian video contents among the likes of Netflix and Amazon Prime Video. Last year, the company released as many as 19 originals. According to Balaji Telefilms Group COO Nachiket Pantvaidya, there are around 30-40 shows in the pipeline for 2019.

“Our in-house content gives us the ability to create strong franchises, nurture new talent and ultimately give consumers the best possible entertainment choices, hence making it a value proposition for our investors and stakeholders,”  Balaji Telefilms said in a statement.

Hotstar, which has the highest number of downloads among OTT players and which claims of 150 Mn monthly active user, is currently by far one of the most successful OTT players in India and the fact that it was homegrown makes it even more impressive.

Another homegrown OTT player Eros Now, owned by movie production house Eros International, achieved 15.9 Mn paid subscribers this quarter (Q3FY19), with registered users grew to more than 142 Mn, a 78% increase versus the prior year period. The company plans to spend at least $50 Mn on producing originals.