Privacy of 20 Indian users was compromised in the spyware debacle 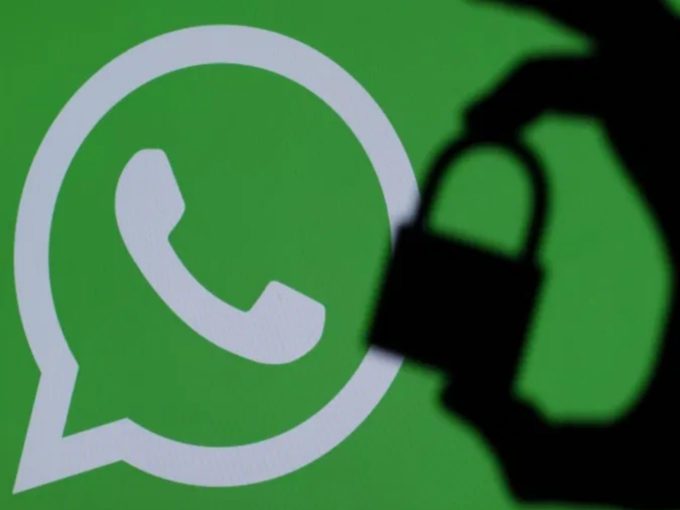 Amid the ongoing WhatsApp Pegasus snooping controversy, the Parliamentary Standing Committee for information technology has summoned executives of the social media company to discuss the spyware debacle on December 11.

According to a Business Standard report, Lok Sabha secretariat has asked WhatsApp officials to present their views on the subject of citizen’s data security and privacy.

The committee, headed by Congress MP Shashi Tharoor, is likely to discuss the issue of snooping on Indian nationals through Israel-based company NSO Group’s Pegasus software, which exploited a vulnerability in WhatsApp to enter the smartphone of users.

It is also being speculated that besides officials of WhatsApp India, the committee has also summoned cybersecurity experts, representatives of the Ministry of Communications and Information Technology (MeitY), Ministry of Home Affairs (MHA), and chief secretary of NCT of Delhi for the hearing.

The spyware was used to snoop on Whatsapp data of academicians, lawyers, journalists and activists in India. While the privacy breach incidents took place in May 2019, the scandal attracted more limelight recently in October 2019, after WhatsApp filed a complaint against NSO Group.

In response, NSO Group has clarified that the company sell Pegasus to only government agencies. Moreover, the Israeli company said that the software is not designed for spying on human rights activists and journalists.

Prior to this upcoming hearing, the committee had met secretaries of MeitY, MHA and the department of atomic energy. Notably, the two-hour meeting reportedly took a political turn. While the ruling alliance members opposed taking up the WhatsApp issue, opposition leaders were in favour of summoning WhatsApp for a discussion.

Meanwhile, WhatsApp, in September 2019, told the government that there was spyware attack on 121 Indians and that around 20 Indian users of the messaging app may have had their devices hacked.

Recently, IT minister, Ravi Shankar Prasad, on December 4, also confirmed about the hack. Speaking in the Lok Sabha, he confirmed that the personal data of 20 WhatsApp users might have been accessed by the NSO group.