What Apple Taught Us About Marketing And How To Implement Them

What Apple Taught Us About Marketing And How To Implement Them 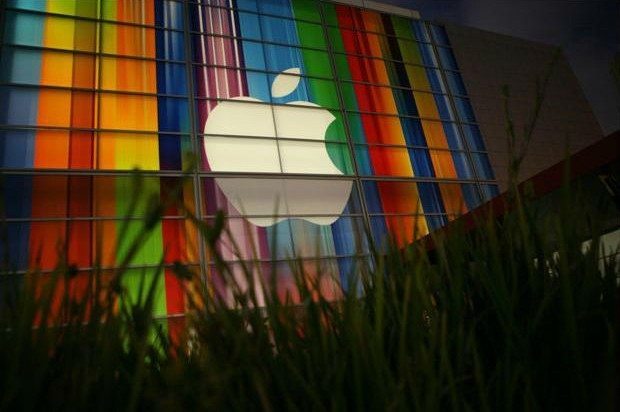 The greatest turnaround in the history of corporate world came from none other than Steve Jobs when he turned the near-bankrupt Apple into one of the biggest and most profitable businesses we have ever seen. It was really inspiring to see a man without any professional degree achieving such great milestones in his career. It was actually his marketing skills that made Steve Jobs and Apple a household name in the U.S. and every other nooks and corners of the world. To quote Guy Kawasaki, “Steve was the greatest marketer ever.”

Apple is still leveraging what they learnt from Jobs to stay on top of their game. Many thinks that the secret of Apple’s success lies in their design standards and product line. This is perhaps partly true, but it is unquestionably the marketing innovation that changed the destiny of the company. After all their tagline of “Think Different” goes beyond their product line – it is the core philosophy of the brand and marketing is definitely not excluded from it. How many companies do you know have turned an average press conference into a hyped, live global event?

Here are 3 marketing lessons from Apple that you should learn and implement for building one of the most influential businesses of all time.

A lot of people will say a lot of things when you are out to do something different. They will tell you what people want, what you should do to be successful and how you need to advance. Most importantly, they will tell you how you are doing it all wrong and how it will lead you to a massive fall, headfirst. But what are these people? Are they entrepreneurs themselves, let alone be successful? If not, you should know better whom to listen and whom to ignore.

When Jobs radically changed Apple by implementing a newmanagement system, many criticised him for laying off thousands of staff and throwing out entire product lines. Had he listened to his critics, Jobs would have never breathed a new life into Apple. He took risks, ignored his critics and won it, every time.

So many times people said so many things but Apple still focus on innovation, developing what they envision. When Jobs debuted the iPad, critics were ready to humiliate him stating that the venture would fail just like other tablets. Irrespective of what the haters said, Jobs had the last smile with the success of iPad.

Innovation is a Mix of Art & Science

Innovation is not all about technology; Steve Jobs made that point well. The approach of Apple has always been to marry art and science and this makes the company different from the rest.In fact, the original Mac team had people with backgrounds in art, anthropology, poetry and history.

It is the same approach that made iPad different from other tablets. It is the soul, the look and feel of Apple’s products that helped it gain the market edge. Jobs wasn’t an inventor or a coder. He wasn’t an engineer or computer scientist, but he knew how to make products cool so much so that people couldn’t live without them. In addition, he taught us that entrepreneurs need to have foresight to predict and respond to need of people arising over the coming years.

Make Your Customers Your Evangelists

One of most successful strategies of Jobs was to turn his customers into passionate brand evangelists who would enthusiastically advocate for Apple. Think about the crowd lining up outside Apple stores even if the company is only launching an update.

These people standing in queue are actually there to show their support, love and loyalty for the brand. It’s just like waiting for your favourite soccer team, wearing the team colors outside the stadium. Apple make its loyal customers feel like they are a part of the movement; they are the proud owners of Apple products. And this feeling encourages them to advocate the brand voluntarily.

If the legacy of Steve Jobs and Apple’s success taught us anything, it’s that you need to stop being average. A great product is imperative, but you will also need an equally powerful marketing and branding strategy to become “The Name” in your specific industry.

It’s not just any other smartphone, it’s an “iPhone.” It’s no ordinary MP3 players, but an “iPod.” This is what brand name does to your product and this is what every entrepreneur dreams to achieve. You need to own the market, set the trends and be so unique that people can hardly see beyond your brand. Something really tough to achieve, but by no means impossible.