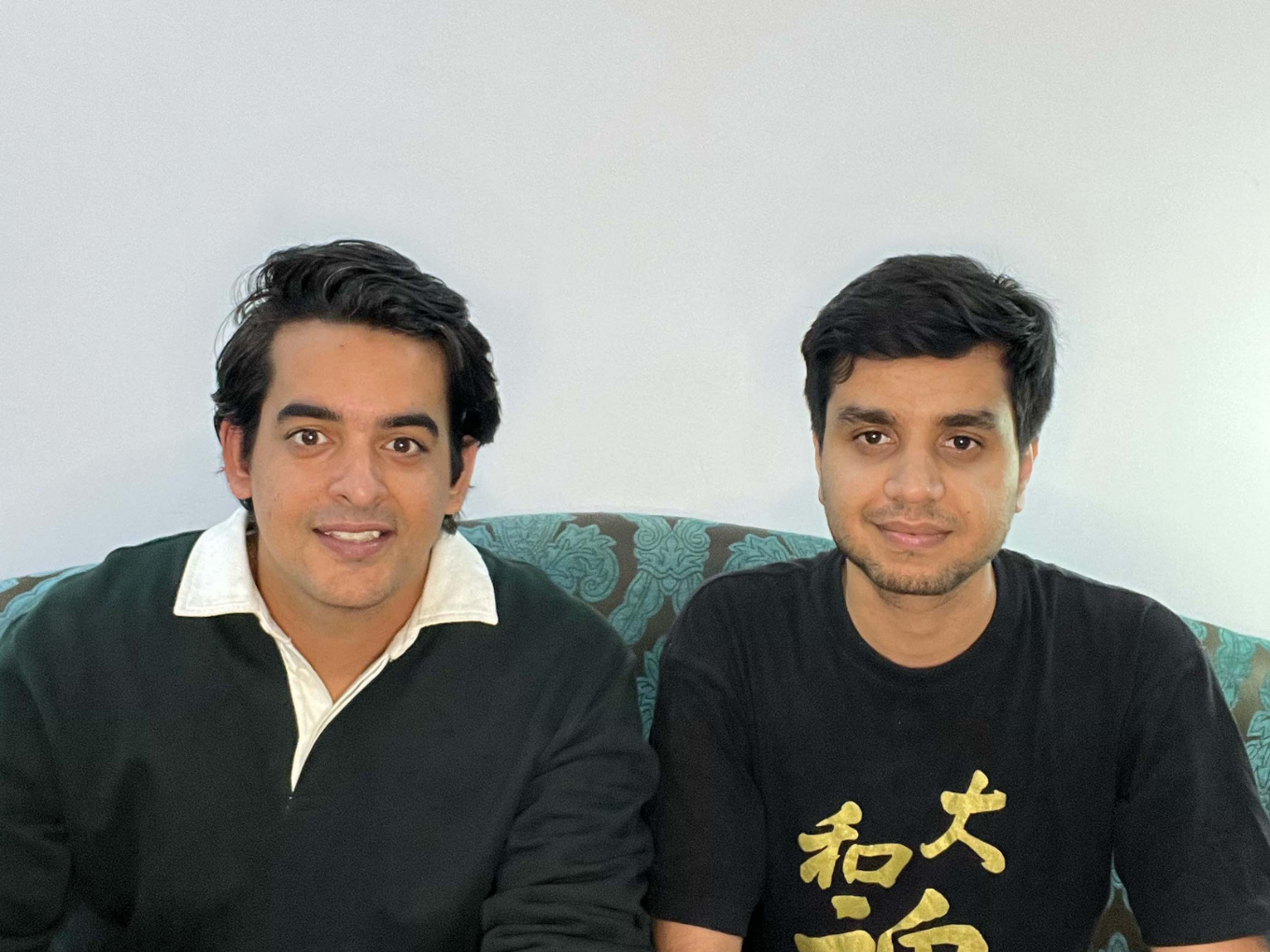 Metasky, founded in 2021 by Ankit Arora and Prakhar Sharma, calls itself a ‘bridge’ to Web3

Metasky, a Web3-based startup, has raised $1.8 Mn in a Pre-Seed token sale round.

Sequoia Capital India led the funding round, while Woodstock Fund also participated in the same.

Metasky, founded in 2021 by Ankit Arora and Prakhar Sharma, calls itself a ‘bridge’ to Web3 and has said that it is working with creators, brands and influencers to create a Web3 strategy for its followers.

The startup will create immersive Web3-based experiences for brands to better engage its followers, including creating NFTs and allowing users to buy and sell them, among other Web3 applications.

The startup’s platform features tools that allow a user to buy, use, and sell NFTs.

Its Web3 wallet allows a user to buy and hold NFTs and other crypto tokens. The wallet can also be integrated with an existing app or website, and that integration will convert the concerned website or app to a Web3 app.

Recently, Metasky has also launched its first project – a community-led play-to-earn game called ‘Tanukibles,’ a word derived from the Japanese word Bake-danuki (化け狸), which are a kind of yōkai, or supernatural beings.

Metasky said that a user can become a part of the production team for Tanukibles by buying one of the 9,999 limited edition Tanukis. The startup will put some up for sale in April, while it will also reserve a share of Tanukis, to award them to community participants on merit.

With Web3, startups are able to get the same amount of processing power as large centralised companies such as Google and Meta. Since Web3 is decentralised, it has a vast amount of data resources at its disposal.

Commenting on the fundraise, Ankit Arora, cofounder at Metasky, said, “Concepts like NFTs only make sense if they are accompanied by a strong set of utilities, a passionate community, and real governance rights. We are building Web3 tools to serve this purpose.”

Web 3.0 offers a decentralised model of data storage and usage and represents the next evolutionary step in how the users interact with the internet.

According to the company, Polygon PoS has seen a billion transactions recorded last year. More than 130 Mn unique addresses and over 2.67 Mn monthly active users now generate some 3 Mn transactions per day, which is said to be 2x what Ethereum does.