Cloudflare is a web performance and security company

The company claims to serve around 10% of Fortune 1000 companies 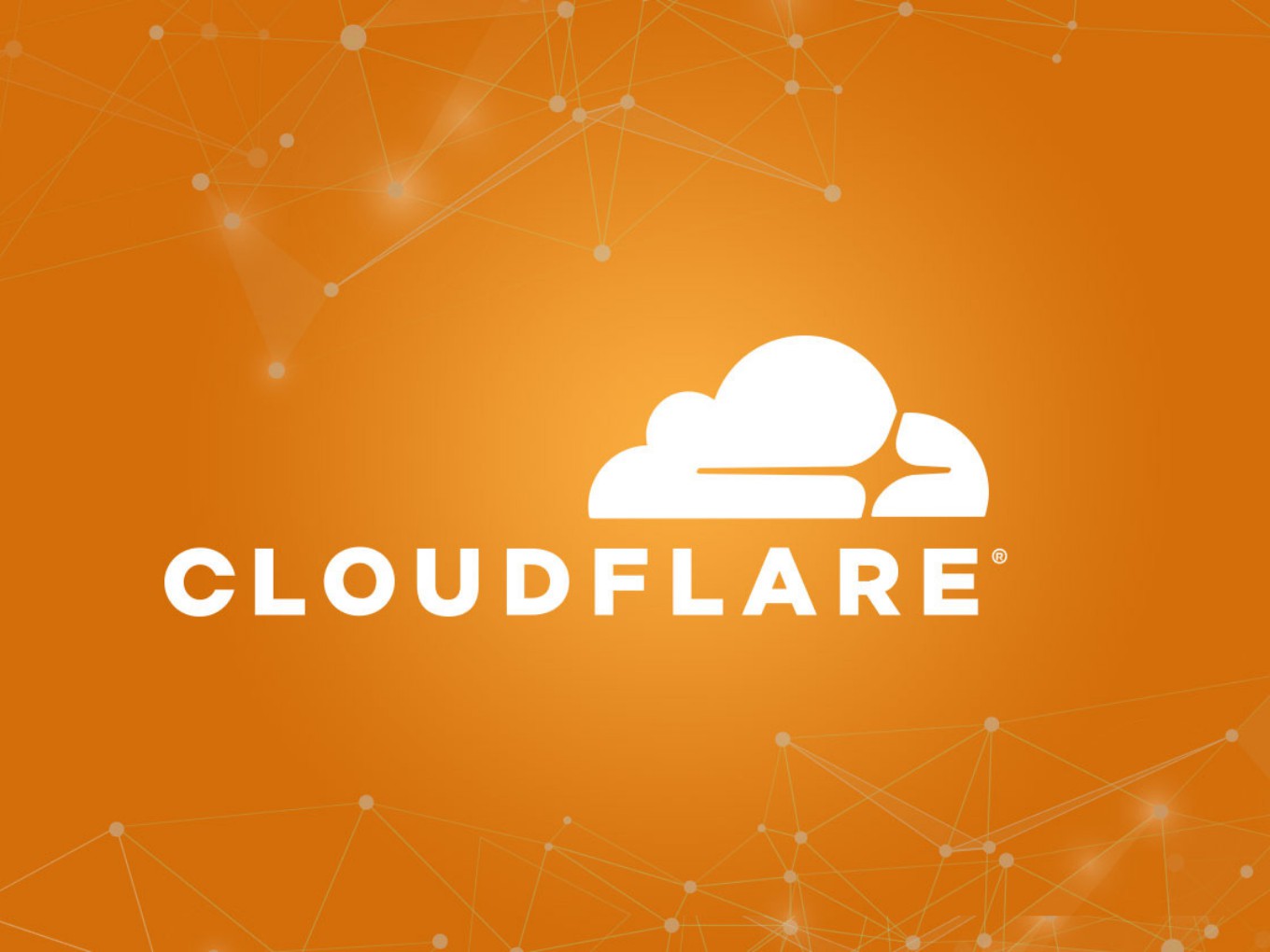 San Francisco-based web performance and security company, Cloudflare has filed its papers to go for an initial public offering on the New York Stock Exchange. The company was recently in the news for providing services to 8chan website, which was an inspiration for the recent attacks in El Paso, Texas and Christchurch, New Zealand.

Cloudflare services allows businesses to protect, and enhance the performance of their critical applications. The company claims to serve around 10% of the Fortune 1,000 companies. Further, approximately 10% of the top million, 17% of the top 100,000, and 18% of the top 10,000 websites use at least one product on our platform on a paid or free basis, the company said in its filings.

Talking about the risk factors, Cloudflare said that it has incurred net losses in all periods since it began operations and is expected to continue to incur net losses for the foreseeable future. Cloudflar’s net losses stood at $10.7 Mn and $87.2 Mn for in 2017 and 2018, respectively. Further, between January to June 2019, the company has incurred $36.8 Mn in losses as compared to $32.5 Mn loss during the same period in 2018.

The company also noted its connection with 8chan as one of the risk factors. The company said that the “activities of our paying and free customers or the content of their websites and other internet properties could lead it into adverse political, business, and reputational consequences.”

According to the company, its connection with websites such as  8chan and The Daily Network has resulted in the company losing some of its paying customers, who decide to not use Cloudflare services because of the company’s support to such websites.

Last year, Amazon’s cloud services unit, Amazon Web Services (AWS), has announced a profitable fiscal year in 2018. According to a filing with the Ministry of Corporate Affairs, AWS posted a threefold increase in revenue from operations at INR 1,206 Cr for FY18 from INR 397 Cr in the previous year.

meanwhile, American technology conglomerate, Cisco recently partnered with Google Station to roll out free high-speed Wi-Fi zones across India. Through this partnership, the company said,  it aims to provide communities around the country access to a free, open, high-quality public Wi-Fi.