It uses AI, IoT to keep track of user’s taste and updates recipes

It will be launched by 2020, preferably in the US at first 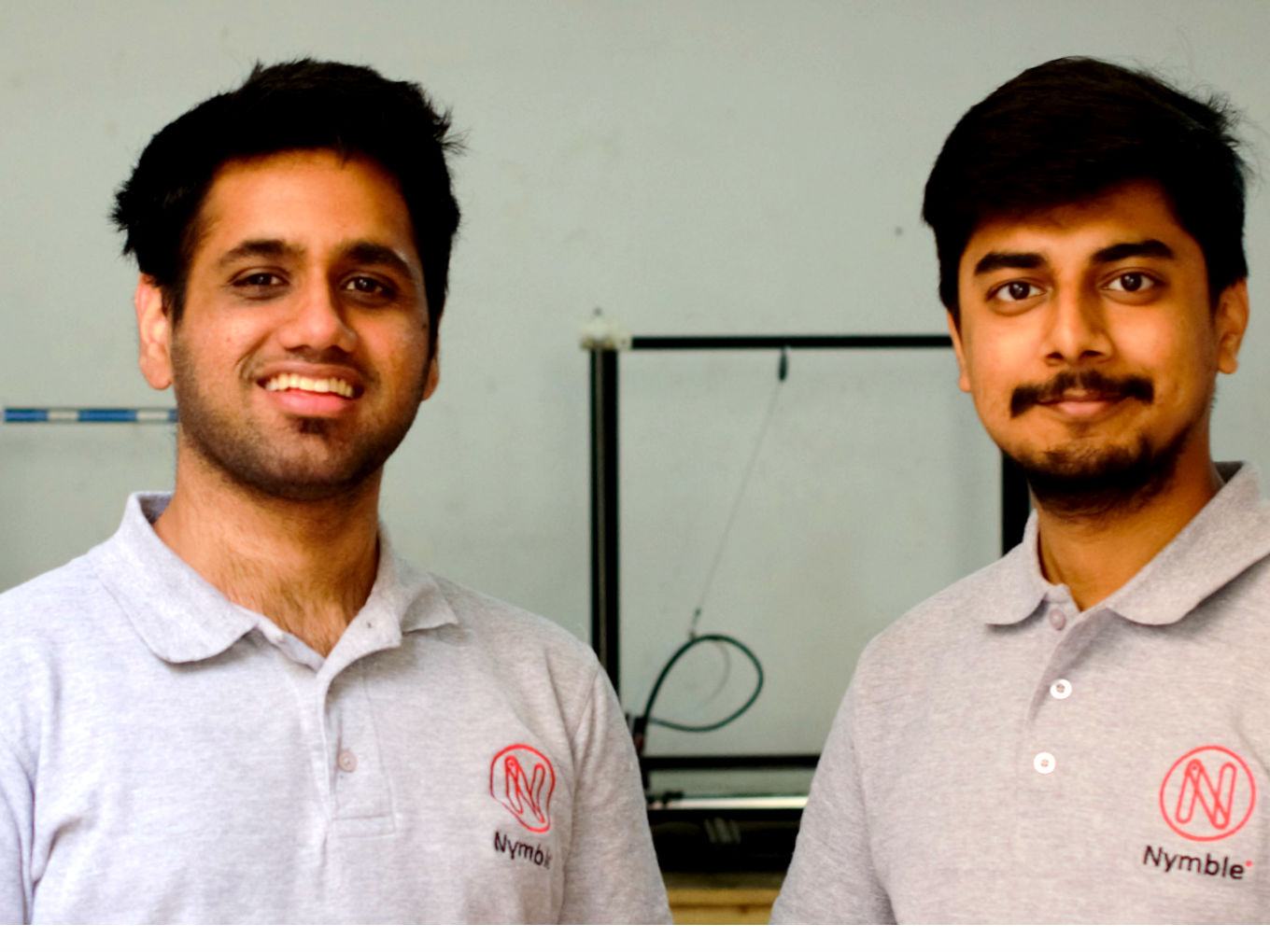 WaterBridge Ventures has invested an undisclosed pre-Series A funding in a Bengaluru-based internet of things (IoT)-and hardware-driven startup, Nymble Labs, to help the latter to complete the development of a food cooking robot, named ‘Julia’.

Founded by Raghav Gupta and Rohin Malhotra in 2016, Nymble’s smart kitchen device can cook food tailored to the customer’s taste and liking. It uses artificial intelligence (AI) and machine learning (ML) capabilities to learn about user taste and preferences.

“We are building robotic assistance that can cook food automatically at home at the press of a button. It’s a consumer robot and does not look like any other humanoid bots which have robotic arms. Our robot is more like a table-top appliance which cooks food for you, and looks like a kitchen appliance,” Gupta told Inc42.

According to Gupta, Julia can cook pot-meals such as noodles, turf rice, pasta, curry, vegetables — basically anything that can be cooked in a bowl or in a pan. It will have different compartments for storing, for instance, vegetable and meat, oil and water. There will be sensors that measure heat, temperature, consistency, etc. It also comes with a camera that takes a live feed of the food being cooked.

“Similar to what human being does while cooking — from putting a right amount of ingredients, stir the food, monitoring, etc — Julia has the intelligence to look at these things and take action accordingly,” Gupta said.

How Is Nymble Using AI, IoT To Cook Food

The founder gave two instances. In the first case, Gupta said, AI detects at what heat, temperature a particular ingredient is cooked, if the onions turn brown at 3 or 5 minutes, for instance. Second is the taste.

“Every people will have different taste profile. As Julia starts cooking, we can tell Julia if the food is too spicy or salty. It would then start taking the decision to cook food that is closer to the user’s taste buds,” Gupta said.

Nymble has also used IoT to allow Julia to continuously update recipes on its database. Similar to updating a mobile application, it will be getting recipe updates every week.

“That way, the user can keep updating the recipes. And, when we launch the product, it will have not less than 150 recipes,” the cofounder said.

Nymble plans on launching Julia by 2020, preferably in the US market at first and later in India and other markets.

He said, “There is a greater need in the US as it is a more mature market in terms of using robotics technologies that we are building for domestic help.”

This will be an end-to-end business-to-consumer model. It plans on selling the product online to the US consumers and has already started setting up a base in the San Francisco Bay area in California, US.

Similar to Nymble, there is another consumer kitchen startup Rotimatic, which is a roti cooking bot, which looks like a box but it is a robot. Rotimatic is available in seven markets including the United Kingdom, Australia, New Zealand, the Middle East and Canada. However, it is yet to be available in India. Similarly, there is a vacuum cleaning robot, named Rumba, which looks like a disc. It is currently being sold via a physical store in Bengaluru.

Meanwhile, the investment in Nymble marks the venture capital’s fourteenth investment in Indian startups. WaterBridge ventures was launched in June 2016 with a fund corpus of $30 Mn. It is a SEBI registered fund that primarily invests in seed to Series A stage technology-focused startups.

Last year in September, WaterBridge existed from the Bengaluru-based edtech startup Unacademy with nearly 150% internal returns and five times its investment in the company. It had invested $1 Mn in Unacademy in 2016 — the first investment from $30 Mn WaterBridge Ventures Fund-I.

“We are excited to partner with Nymble in their mission to make fresh food accessible to the time-starved population. This requires a multi-disciplinary approach and real breakthrough innovation, the kind that we at WaterBridge want to support,” WaterBridge Ventures managing partner Sarbvir Singh.