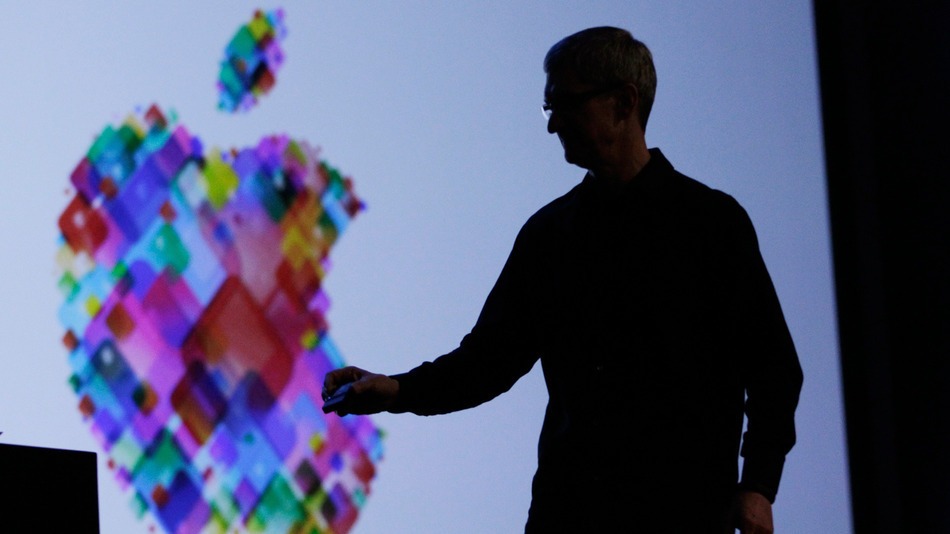 Apple is expected to unveil its next-generation operating systems on Monday, and we’ll finally get a glimpse of all the new bells and whistles coming to iPhone, iPad and desktop in the near future.

The company is once again kicking off its WorldWide Developers Conference (WWDC) with a keynote presentation, where CEO Tim Cook will likely play master of ceremonies. The main announcement is said to focus on the new OS X 10.10 software for Mac computers and iOS 8 for mobile.

You’ll be able to watch it all go down live if — and only if — you’re running an Apple device.

For those running a Safari browser on an Apple device, you can access the live stream by clicking here.

Live streaming video requires Safari 4 or later on OS X v10.6 or later; Safari on iOS 4.2 or later; or second- or third-generation Apple TV with software 5.0.2 or later.

The event held at the Moscone West center in San Francisco begins at 10:30 p.m. IST on Monday, June 2.

The fact that Apple is live streaming the event means that something big is coming — the company usually offers this broadcast option for product launches when the news is especially noteworthy.