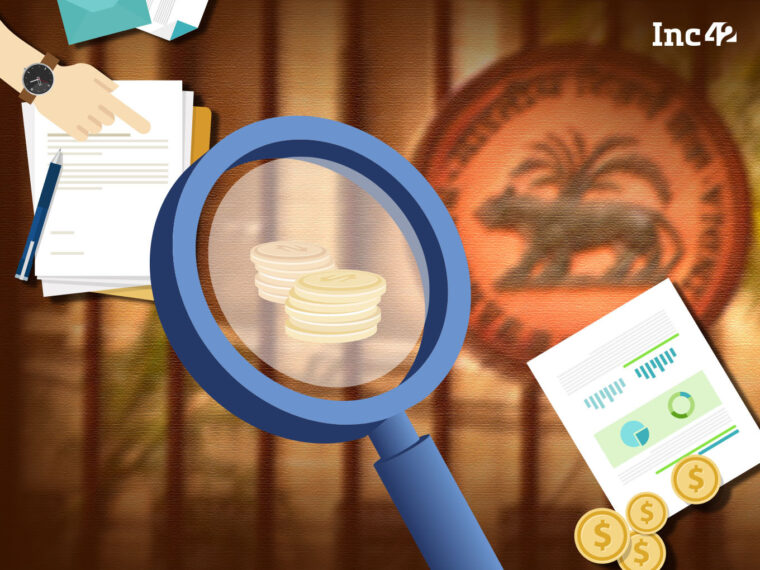 Concerned about the functioning of unregulated fintech companies, banks have reached out to the Reserve Bank of India and the government.

The banks reportedly feared that fintech companies may breach anti-money laundering guidelines and not appropriately comply with the KYC norms; thereby, considering these loopholes as grey areas in the regulation.

Many of the fintech companies are primarily categorised as merchants and therefore, they work as pseudo-payment aggregators and manage public funds.

Banks, which look after cash flows associated with such transactions, are worried that they would be responsible for compliance with the KYC norms in place of fintech companies. Besides, banks would also be liable for any lapse in the system.

“Our view is that banks should not face the burden of compliance with KYC norms on behalf of fintech firms,” a senior bank executive, who is privy to the matter, told ET.

He pointed out that banks did not have the visibility of the underlying transactions and could face breaches of anti-money laundering guidelines.

“There is a need to regulate this space and a level playing field is to be created. We will reach out to the regulator and concerned authorities on the matter,” said Sunil Mehta, chief executive of the Indian Banks’ Association, told ET.

It is reported that the central bank, Reserve Bank of India has shown concerns about unregulated fintech companies as well.

Another bank executive said, “It has come to notice that some of the loans offered by these firms are not reported to credit bureaus and this increases the risk for other lenders who rely on data available through credit bureaus.”

He added that there is a pressing need to have similar regulations for all players who are involved with public funds.

Banks are also worried that some fintech companies are carrying out commercial transactions without rendering any value addition. Such companies acquire and settle funds to the merchants from their pool accounts.

Recently, the central bank observed that fintech companies offer services across various sectors and thus, felt the need to set boundaries for digital lenders as per their business nature and have ‘adequate avenues for regulatory collaboration.’

It was further reported that funds supplied by digital lenders can be more procyclical and unstable owing to the absence of standardised credit guidelines.

According to a report, India recorded the largest number of fintech adopters across the world at 87% against the global adoption of 64% due to the Covid-19 pandemic and pandemic-led lockdowns.

The report further stated that India’s digital payments soared to 25.5 Bn in real-time online transactions in 2020.