Walmart Could Acquire Stake In NUE As PhonePe Approached By Applicants

Walmart Could Acquire Stake In NUE As PhonePe Approached By Applicants

PhonePe parent Walmart could acquire a stake in one of the upcoming New Umbrella Entities, which would have the license to operate a pan-India retail payments system

In August this year, the RBI released the guidelines for entities looking to apply for an NUE license 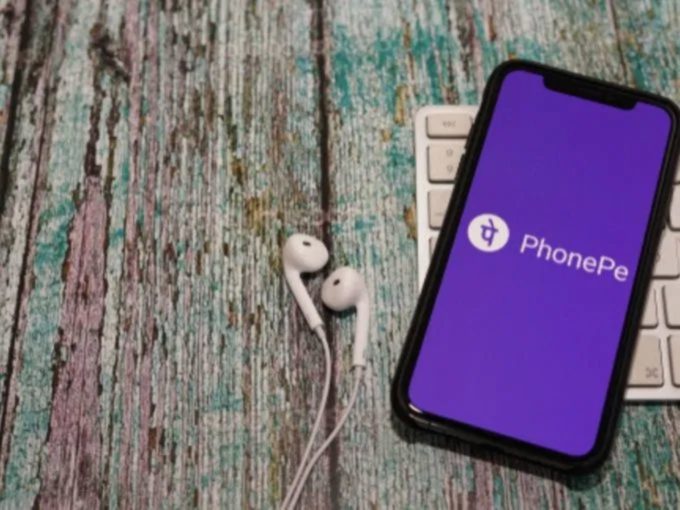 US retail giant and Flipkart and PhonePe parent Walmart could acquire a stake in one of the upcoming New Umbrella Entities (NUEs), which would have the license to operate a pan-India retail payments system, similar to that currently operated by the National Payments Corporation of India (NPCI).

In August this year, the Reserve Bank of India (RBI) released the guidelines for entities looking to apply for an NUE license.

Business behemoths like the State Bank of India (SBI), the Tata Group and Reliance Jio are said to be in talks for NUE licences. SBI, Bank of Baroda (BoB) and HDFC Bank are likely to make a joint application to the RBI for an NUE license.

Notably, some of the expected applicants already have a significant ownership stake in the NPCI. SBI and HDFC Bank own a 7.47% stake each in NPCI while Bank of Baroda (BoB) holds a 9.6% stake.

The recently set up So Hum Bharat Digital Payments, incorporated by payments industry veteran and chairman emeritus of the Payments Council of India (PCI) Navin Surya, has also announced its plans of applying for the NUE license, in partnership with Infibeam Avenues.

Reports suggest Walmart’s digital payments application PhonePe has been approached by some of the potential applicants, asking the market leader in UPI payments to become a strategic investor in their respective ventures.

According to the Economic Times, which first reported the development, the Bengaluru-based fintech major is studying the RBI guidelines for NUEs before deciding on its participation.

“We are being approached by a whole bunch of players, and we may take a small stake as we did with NPCI in their open tender,” Nigam told ET.

The promoter shareholding in the NUE will be diluted to a minimum of 25% after five years of operations as a mechanism to control any conflict of interest arising from primary businesses of the shareholders. A minimum net worth of INR 300 Cr is required to be maintained at all times.

The key difference between NPCI and the upcoming NUE is that the latter will be allowed to operate for profit.

The NUE application window is open till February 2021, after which a panel of the External Advisory Committee members will vet the licensees over the next six months.