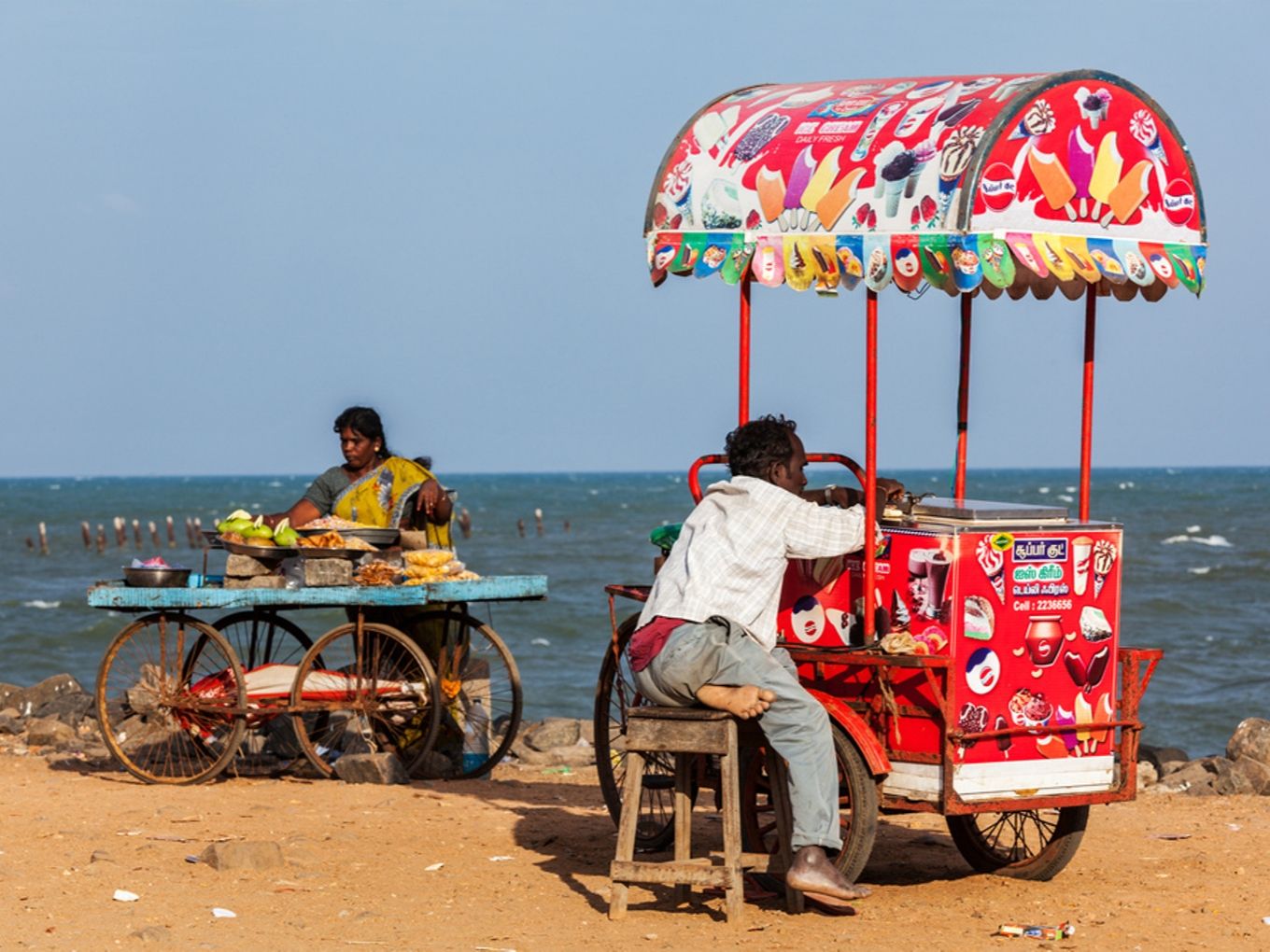 Vodafone Idea, one of India’s largest telecom operators by subscriber base, has teamed up with dairy companies to create an internet of things (IoT) platform, which will help build an intelligent supply chain for ice cream based on real-time connectivity, favourable location, temperature, logistics and more.

The telecom company claims to have conceptualised the idea of a (smartcart) fridge on wheels after carrying out a lot of trials in Delhi. “What we found was ice cream cart owners tend to go to areas where there is shade. But that might not be the best place to sell ice cream. So, customers asked us for mapping information and how to find the best routes for sellers, how to become more intelligent with the restocking of ice cream at the warehouse and others,” said Nick Gliddon, chief business officer Vodafone Idea, in a recent interview with Mint.

To make this successful, Vodafone Idea has combined big data and artificial intelligence on the platform and plans to make it live by this year-end. Additionally, it will also be offering a predictive analysis of a route taken by the ice-cream seller to maximise sales.

Focusing on business-to-business enterprise solutions, Vodafone Idea, which incurred huge losses in the last four financial quarters, is trying to create steady revenue streams to survive in the market.
After the merger of Vodafone India and Idea Cellular on August 31, 2018, the combined entity has lost subscribers every month and its active subscriber base declined from 334.1 Mn in the March quarter to 320 Mn in the June quarter.

Streamlining its growth, the company has plans to deploy more solutions around IoT and blockchain, where it is working closely with smart city projects and connected cars.

Earlier this month, the telecom company signed a partnership with South Korean automobile company Kia Motors to launch UVO connected car system in India with the Kia Seltos — a mini-SUV launched in August 2019.

“Kia Motors India aims to enhance the in-cabin and driving experience of our customers and we are confident that this partnership will enable them to be able to fully experience the array of connected and interactive features provided by UVO connect seamlessly, anywhere and everywhere,” said Manohar Bhat, vice president and head of sales and marketing of Kia Motors.

If everything goes as planned, the company is said to roll out the solution for other business segments as well. Gliddon said “Once we prove it with one segment, the opportunities are pretty big. So, whether it is pani puri stall or vegetable cart. You get telematics which gives temperature, time, location, etc. Then you connect that digital value chain.”