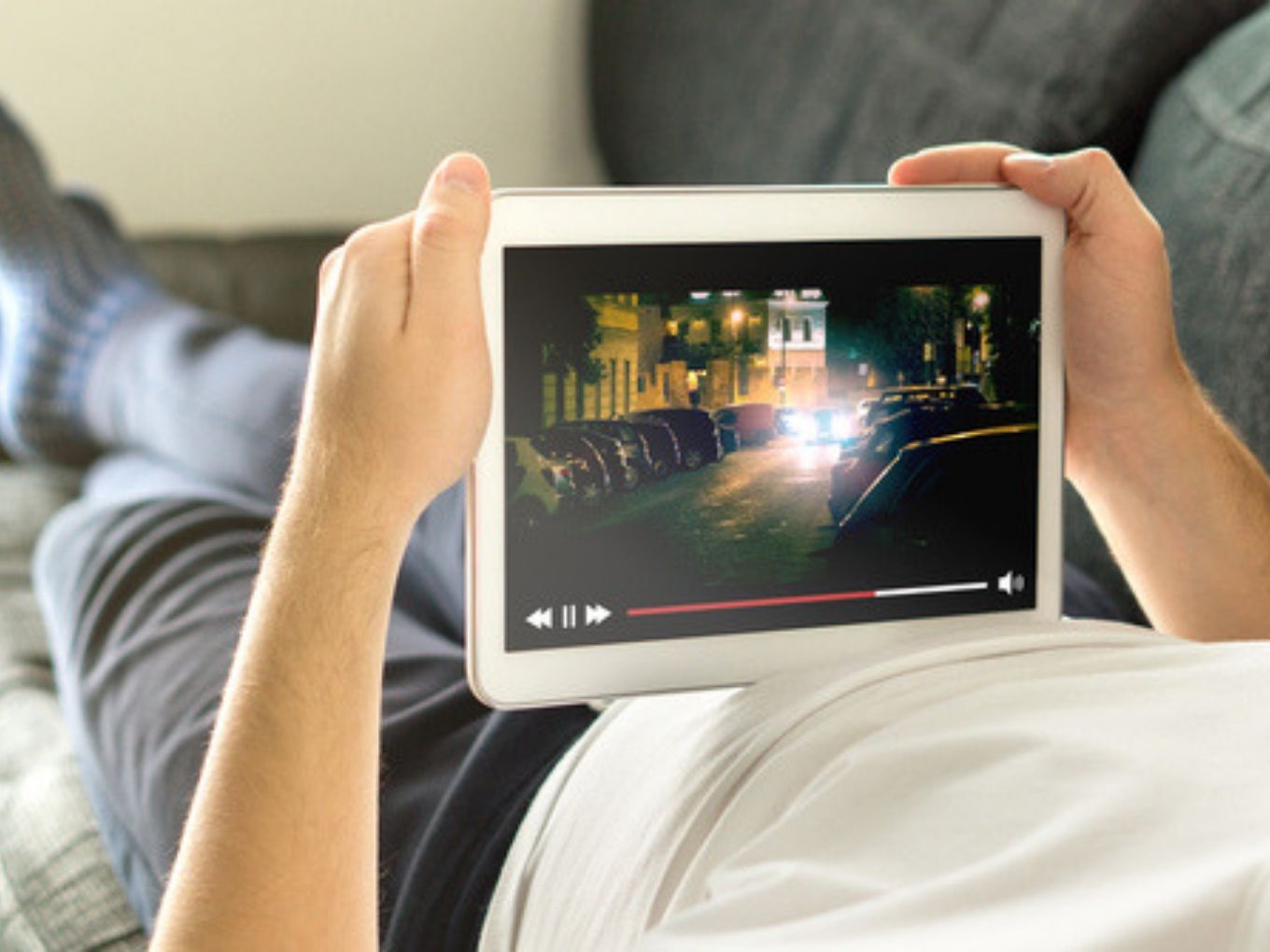 Over-the-top (OTT) video streaming platforms are gaining traction in Tier 2 and Tier 3 cities. Around 60% of current OTT users come from non-metro cities, according to a report by the Times of India.

The claims have been backed by RedSeer Consulting. The consulting company’s report suggests that the rural consumption of these OTT platforms such as ALTBalaji, Amazon Prime, is expected to grow by 80% by 2022.

This growth can be attributed to the adoption of local content and languages on these platforms making it much more relatable for the Indian audience. These platforms, which work on self-censorship, provide an alternate from the shows and movies available on Television.

According to a research firm App Annie, India has topped the list of consumer spend category for video streaming in its “State of Mobile 2019” report. With Indian audience coming to digital platforms rapidly, these players have also sharpened their focus on India. These platforms are continuously competing with each other by offering affordable prices and changing their policies for the Indian market.

Last month, Netflix announced a mobile-only plan for Indian audience that will allow users to stream videos on mobile devices or tablets at only INR 199 per month. Similarly, Amazon Prime offers its services in India at INR 129 per month and INR 999 for yearly plans.

Homegrown OTT platform Hotstar offers its services for INR 365 per year. Zee5’s services start from INR 99 per month to INR 999 for a year. There are also some channels like ALTBalaji that do not follow a subscription model and provides its services for free.

Platforms are pushing more content to attract a regional audience. ALTBalaji has been partnering with telcos for bundled offerings, a model that focuses on bringing more tier 2 regions to the market.

“We have always believed that we want to be a mass India player… we have created 42 shows of original content in Hindi, out of which three have been in Bhojpuri, Tamil and Bengali,” ALTBalaji CEO Nachiket Pantvaidya Told TOI.

Similarly, global players like Netflix and Amazon Prime have also partnered up with India filmmakers and writers to generate special content for the Indian audience. In May, Netflix India had also announced the launch of 22 original movies and 11 series from India cutting across various genres and languages.