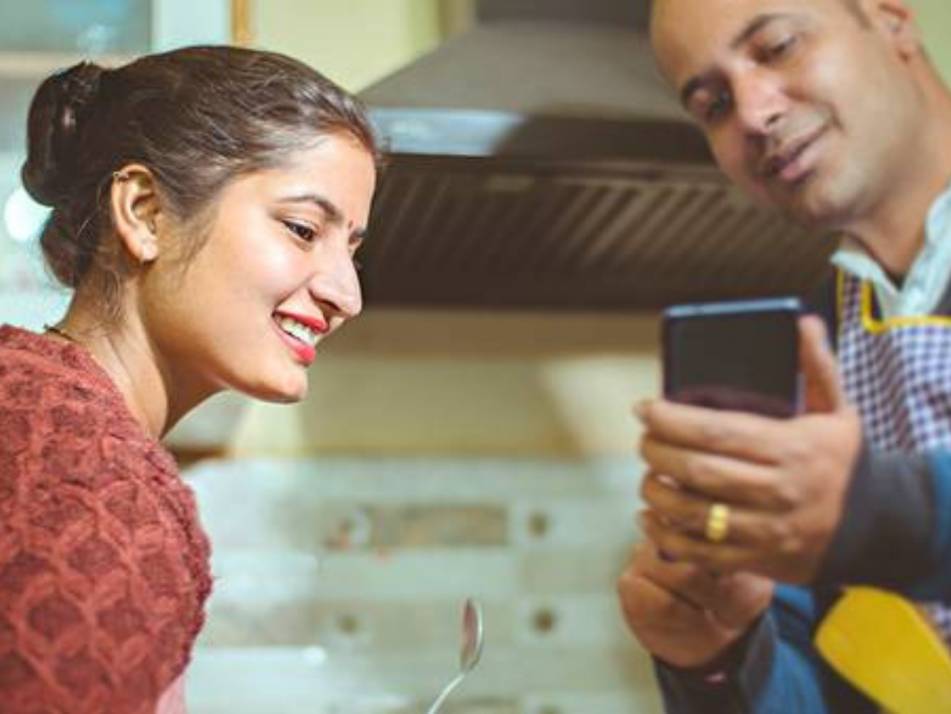 Search categories such as lifestyle, education, and business have grown 1.5X-3X since 2017

Google’s A Year In Search Report has shown that India’s video viewership is exploding across content verticals including automobile, financial services, science, and hobby videos among others. It estimated that India will have about 500 Mn online video users by 2020.

“Indian customers love video, and not just for entertainment. They use it to search for, learn about, review and research products before making purchase decisions,” said Vivek Agnihotri, country director, sales, Google.

While one-third of online video searches from India were entertainment related, categories such as lifestyle, education, and business are reported to have grown 1.5X-3X in the last two years.

Specifically in the automobile category, 80% of buyers have watched YouTube videos to find answers and reviews before making their purchase, the report noted. Also, over 55% of shoppers are said to have used online videos while actually shopping in a physical retail store.

Indian users are also found to be using videos for educational purposes and learning life hacks. The watch time for science and hobby videos on Youtube was reported to be growing at a 3X year-on-year (YoY) rate. Globally too, the annual viewership hours of ‘How To’ Youtube videos have reached 4.5Bn with 59% next generation users citing it their preferred learning tool, according to Mary Meeker.

India is estimated to have 400 Mn active internet users and 350 Mn connected smartphone users. On average, India is said to add 40 Mn internet users on a Y-o-Y basis, which is among the fastest in the world. Also, an Indian subscriber now has an average 8GB per month mobile data usage which is at par with developed countries.

Further, the Google report also noted a growing internet adoption beyond the tier 1 Indian cities — 55% of all car-related searches came from non-metro cities, while 61% of all searches across personal loans, health insurance, life insurance, and mutual funds too come from the Bharat.

Tapping into this growing demand for educational content, various startups sectors have forayed into advisory content including edtech, fintech, healthtech, femtech and automobile, among others.

Fintech marketplaces such as Bankbazaar, Paisabazaar, and Chqbook have rolled out extensive financial advisory content on their platforms. Another sector that has seen a growth in advisory content is healthtech with emergence of health advisory content aggregators such as MyUpchar and CureJoy. Followed by women-centric startups such as Nua, and Peebuddy who are using content to build a community around women wellness. Online automobile retail platforms such as CarDekho and Carwale also offer content related to car comparisons, reviews, and industry updates in the form of resources and how-tos.

As more and more Indians come online, their appetite to know the latest tips and tricks will only keep growing, in conjunction with the resources that help users make the most out of their lives. Of course, YouTube has a strong foothold on this market thanks to its ubiquity, and often startups such as the ones mentioned above, have to rely on YouTube for distribution of their video learning content.