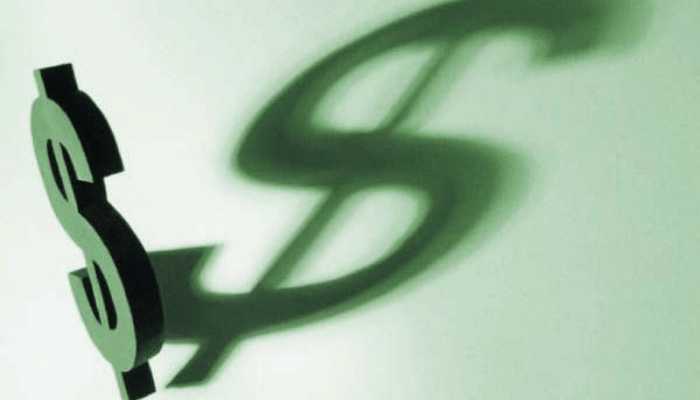 Exfinity Fund, the technology focused fund which had earlier raised INR 100 Cr., has now announced that the fund in now fully subscribed with green shoe option of INR 25 Cr.

Our exfinity fund is fully subscribed now including the green shoe option of 25cr. Excited about this.

Deepak Ghaisas, Former CEO of iFlex, Rajiv Kuchhal and Sunil Mantri of Mantri Realities are also part of the fund. Each of them has contributed INR 20 Cr.

Exfinity’s prime focus is on startups in mobility, cloud and analytics, with a focus on B2B business and will be investing in startups at the angel funding stage. The fund plans to fund at least 15 early-stage startups in the next 18 months. The ticket size of investments will be between INR 6-10 Cr against stake of 10-20% depending on what stage the investors come in.

“We are not looking at PowerPoint (idea) stage companies. Those that have a small revenue stream, or a minimum viable product in place will be our focus,” said Shailesh Ghorpade.

Recently, Exfinity fund has invested in Virtual Power Systems (VPS), US startup founded by Indian American Shankar Ramamurthy in Series A. The fund is expected to close funding in two more startups soon working in the area of analytics, unmanned aerial vehicles and power optimisation solutions.