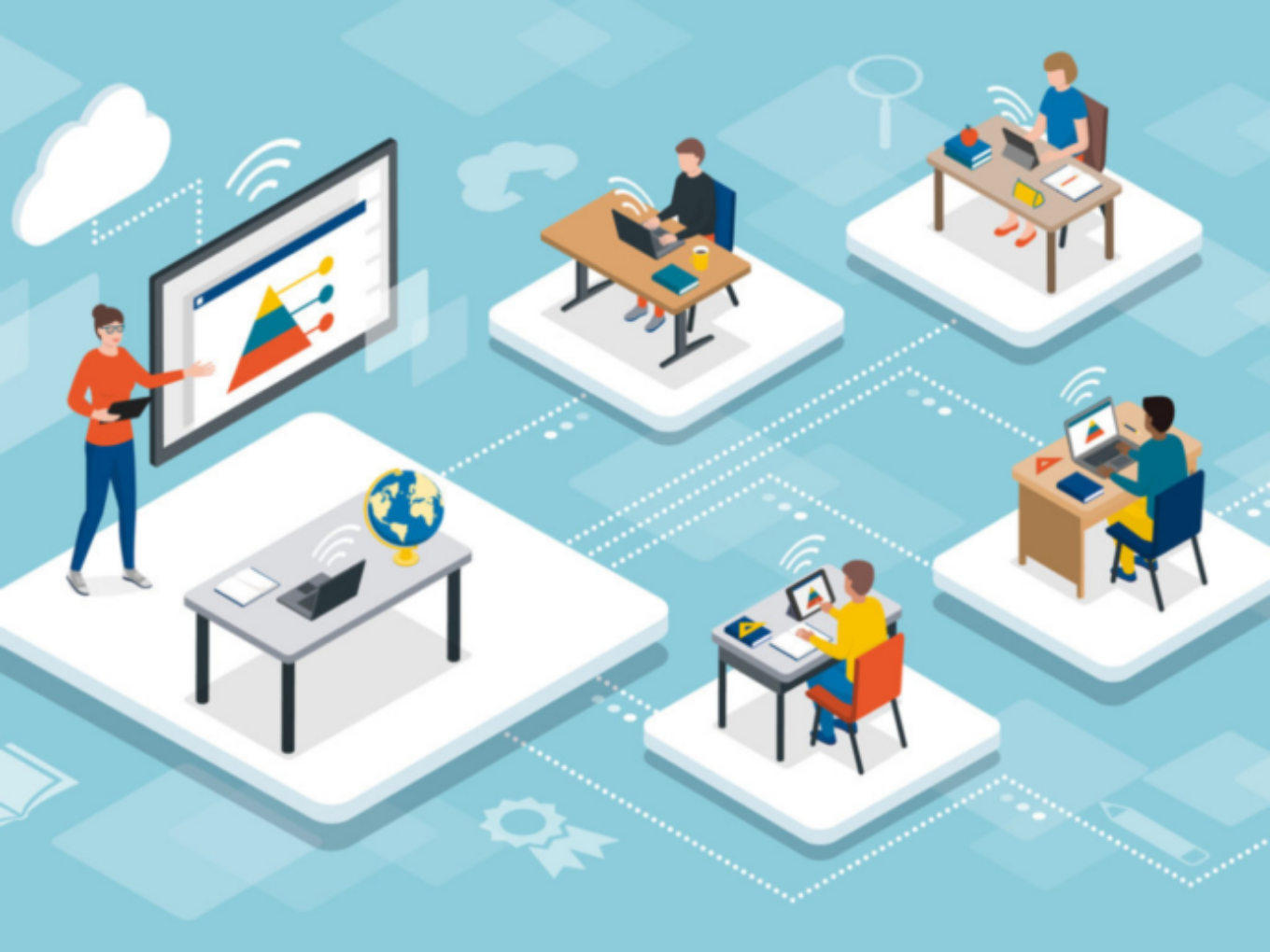 The acquisition will enable Veranda to expand its footprint across the country. The deal will also mark Veranda’s foray into MBA, NEET and JEE test-prep segment

The deal will be conducted in a phased manner, with the execution likely to be completed over the course of two years.

The acquisition will enable Veranda to expand its footprint across the country. Once the deal goes through, it will also mark Veranda’s foray into the MBA, NEET and JEE test-prep segment.

T.I.M.E. is a leading test-prep institute with a pan-India presence, operating through 188 centres including franchisees spread across 98 cities in India, and is headquartered in Hyderabad.

It also has a chain of pre-schools under the T.I.M.E. Kids brand, operating through 222 pre-schools in 56 cities.

In a release, Veranda Learning said that the acquisition will be done in a phased manner, with 80% of the outstanding capital along with management control in phase 1, followed by the purchase of the remaining 20% at the end of two years, subject to the fulfilment of closing conditions.

The acquisition was approved by Veranda Learning’s board of directors during its meeting held on Monday (April 25). The board, among other resolutions, also approved an increase in its authorised capital from INR 60 Cr to INR 100 Cr and increase of investment limits from INR 750 Cr to INR 1,000 Cr.

Founded in 2020, Veranda is the edtech arm of Kalapathy Group. It offers test prep courses for competitive exams such as banking, insurance, railways, among others. It also offers a slew of courses in the skilling and upskilling domain.