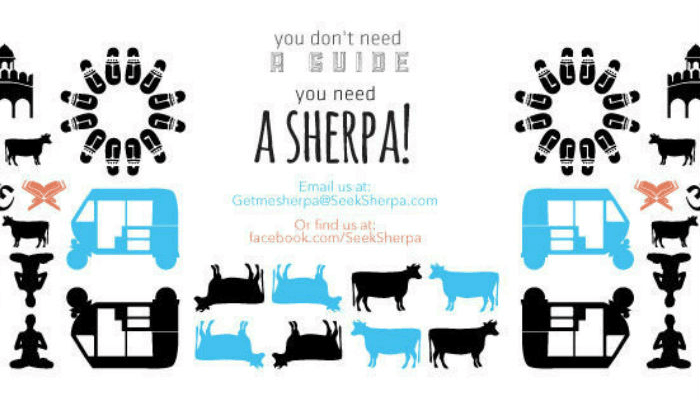 Delhi based Mobile marketplace connecting travelers and locals, SeekSherpa has raised seed round of funding led by group of angels associated with earlystage accelerator VentureNursery.

The funds raised will be used by SeekSherpa for team building and for expanding operations.

SeekSherpa’s mission is “To Make Travelers Feel As Comfortable As Locals,” As a platform for cultural exchange it connects locals and travellers over information & experiences. Its Sherpas offer local information and cool experiences around Food, Shopping, Nighlife, Heritage & Music.

It allows locals from the Indian cities and tourist locations to become “Sherpa” and list experiences that cost less than Rs 3,000 per participant. The startup does a background check of the Sherpas and the tours offered by them before they are listed. The app is free for the traveller but it charges 20% commission from the Sherpas for every experience booked.

SeekSherpa was among the startups that graduated as part of VentureNursery’s fourth batch in April. It is founded by Dhruv Raj Gupta, an ex-Googler and AT Kearney analyst Sukhmani Singh. Since its launch, the app has managed to get about 500 Sherpas from 8 Indian cities and 100 experiences.

Recently, online marketplace Travel Triangle, that connects agents with best deals as per the customers travel needs, has raised Rs. 10 Cr in a new funding round led by Saif Partners.