The company looks at investing $13.7 Mn in next fiscal 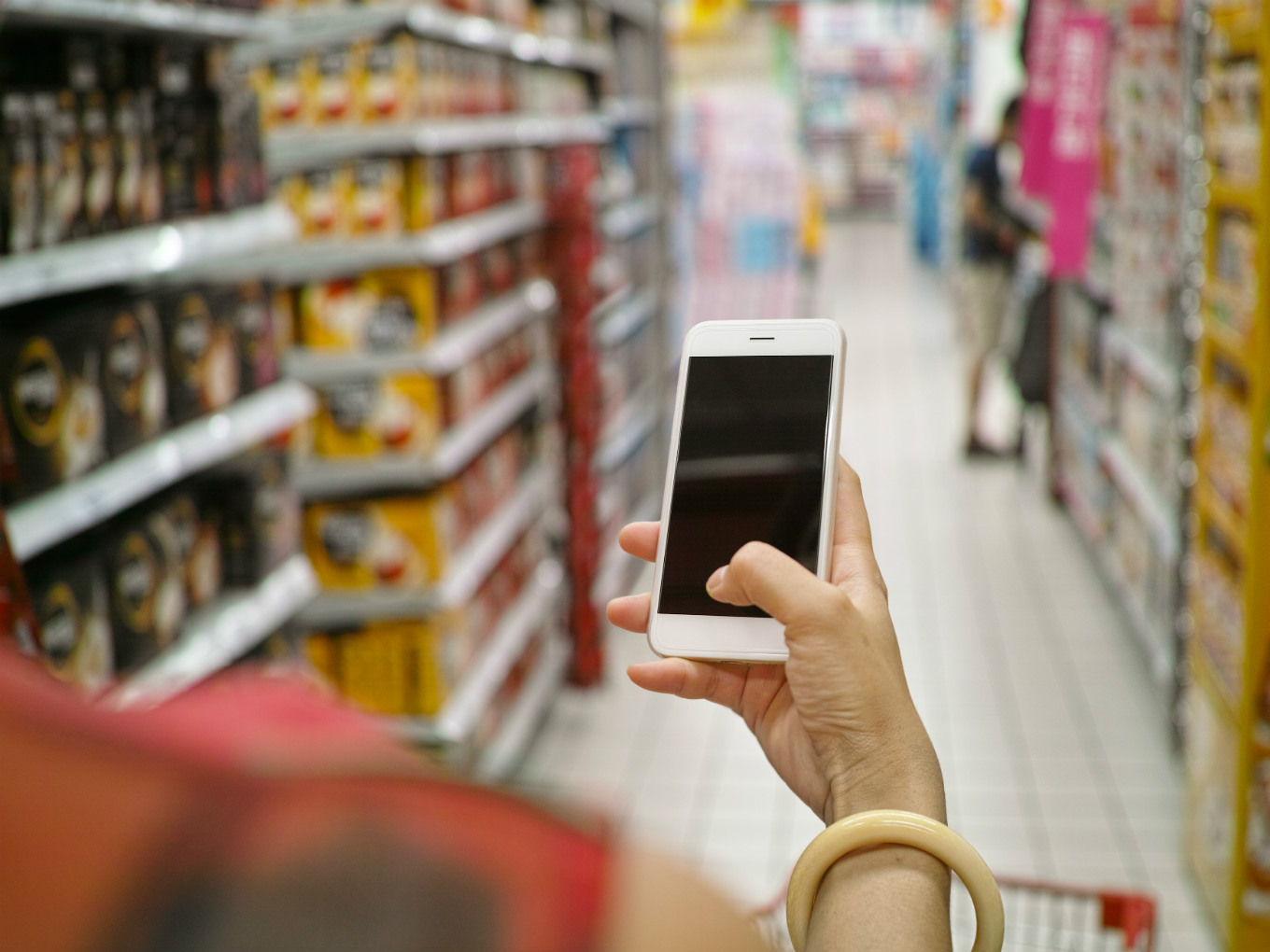 Value fashion and lifestyle product retailer V-Mart Retail, after its successful stint in the cluster-based business model, is reportedly planning on adopting an online-offline strategy with new stores and a warehouse, as the company looks at investing $13.7 Mn (INR 100 Cr) in next fiscal.

“We are considering an omnichannel (online-offline) strategy, and plan to get into online retail to reach our customers. It may happen by end of next year,” media quoted V-Mart Retail chairman and managing director Lalit Agarwal as saying.

2002-launched V-Mart claims to have a chain of 186 stores across 153 cities in 15 states and union territories in India, and has a strength of 5868 employees. The retail — which sells clothes, accessories, footwear and everyday staples — follows a cluster-based business model, particularly focussed on tier II and tier III geographies.

“We are looking at setting up a new warehouse to service our stores. It will come up in Uttar Pradesh or Bihar,” Agarwal said. About 75% of V-Mart stores are located in Uttar Pradesh, Uttarakhand, Jharkhand and Bihar.

The brand has a central warehouse of 2.2 lakh sq. ft. in Bilaspur, Haryana, from where all products are distributed through a mix of market placement and company-owned vehicles.

It has been observed that as many online retailers are shifting to omnichannel retail with a focus on physical stores.

According to reports, the Indian ecommerce logged a total revenue of $25 Bn in 2017, which is projected to grow at 20.2% a year to hit $52 Bn by 2022. The existing players, Flipkart owns 31.9% market share in Indian ecommerce space, followed by 31.1% by Amazon. Also, Paytm Mall is moving ahead to grab the third spot quite aggressively.

In April 2018, Bloomberg report quoting a Jeffries brokerage report stating that the stock-market performance of V-Mart Retail made the company the world’s best-performing department stores chain this year, as its shares rose 10-fold since it began trading in February 2013.

A recent report quoted Agarwal saying that online medium provides the company with an opportunity to leverage its geographical spread in servicing customer needs using both online and in-store mediums.