Will India Have To Cut Ties With Huawei As US Escalates Anti-China Stance?

Will India Have To Cut Ties With Huawei As US Escalates Anti-China Stance? 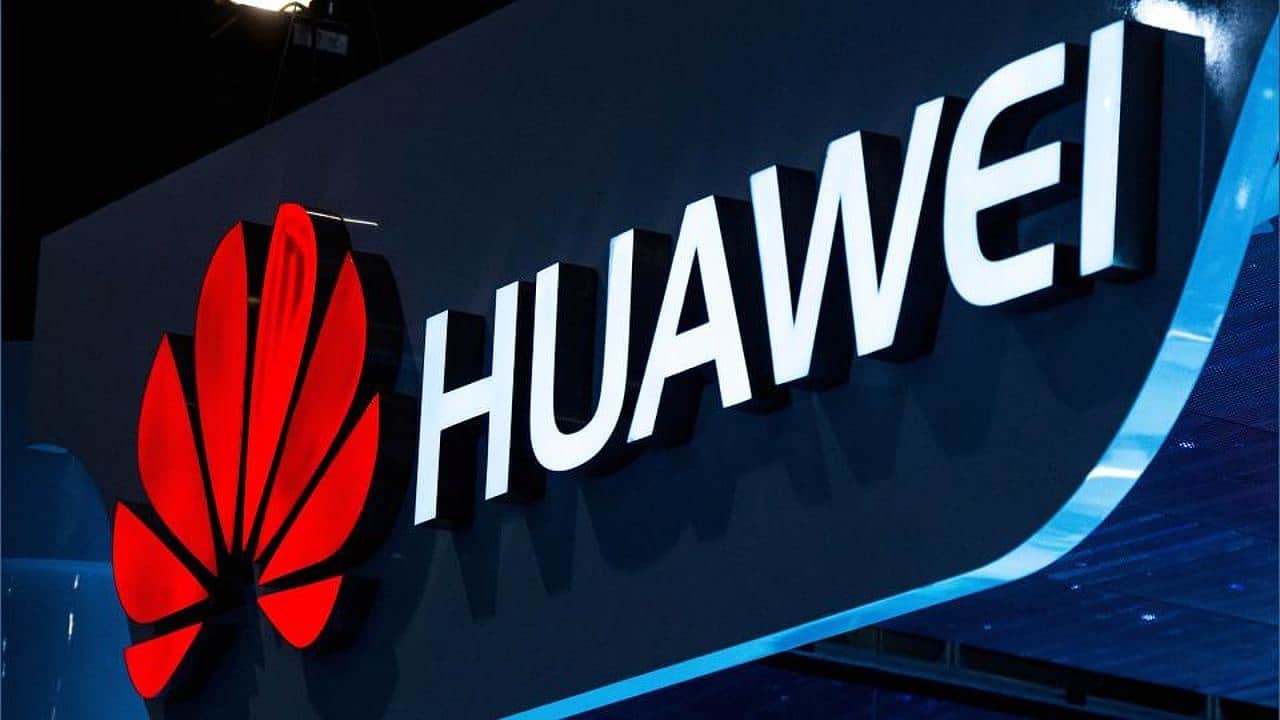 The US has warned the Indian government that companies that are found engaging in trade — supplying equipment or other produce of American origin to Huawei or its unit – could face legal action.

According to a report, a letter sent out on May 27 to the Ministry of External Affairs (MEA) is being seen as a part of the US effort to pressure India into acting against the Chinese telecom giant, which is also the world’s second largest smartphone vendor.

The MEA has approached the Department of Telecom (DoT), NITI Aayog, Ministry of Electronics and Information Technology, Department of Commerce and the principal scientific adviser on how US sanctions against Huawei could affect Indian firms.

According to the official quoted in the report,  three questions have been brought up by the MEA — to examine information provided by the US, including possibility of action against Indian firms that supply US-origin software and equipment to Huawei and also to provide views on the recommendations of the recent 5G security conference at Prague and overall opinion on the matter.

According to the report, a spokesman said that the Prague summit called fall a robust security framework around 5G and stressed upon how a country’s communications system should be designed with resilience and security and should have its own security policies.

The Chinese company Huawei was not been invited to the Prague conference which saw the participation of telecom chiefs from 32 countries. The aim of the conference was to come out with recommendations on how to proceed safely with the introduction of 5G networks.

This correspondence between India and US authorities comes out as a result of the recent ban on Huawei and its, including 35 registered companies in China and its affiliates such as Huawei Hong Kong, Huawei Sri Lanka, and Huawei Pakistan.

Over the past, concerns have been raised on how Huawei equipment could be used by China for surveillance, allegations the company has vehemently denied. It has been argued that the Chinese company, also the world’s largest telecoms equipment maker and the second biggest smartphone maker, poses a security risk. India, however, is yet to take a call on allowing Huawei to conduct 5G trials in India, but the DoT might soon have a say in this matter.

According to 5G HLF report, 5G is expected to be launched in India by 2020. It is predicted that the 5G technology will create a cumulative economic impact of  $1 Tn in India by 2035. Swedish multinational networking and telecommunications company Ericsson had estimated that 5G enabled digitalisation revenue potential in India will be above $27 Bn by 2026. GSMA Intelligence had projected that 5G will be adopted by about 70 Mn users in India by 2025.